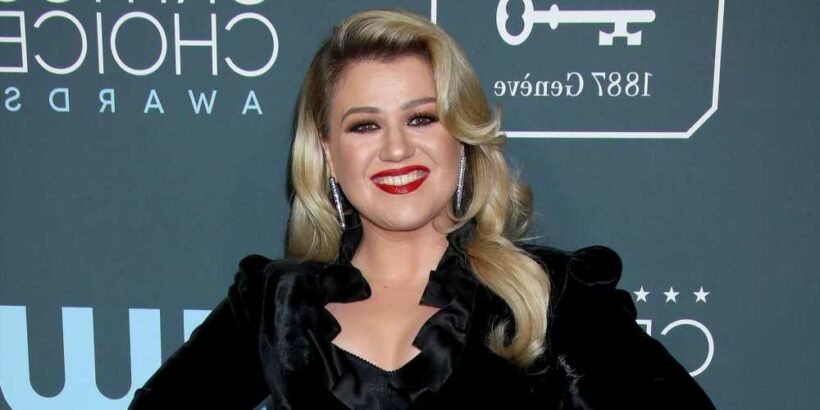 Not quite ready to mingle. Kelly Clarkson got real about her dating prospects amid her ongoing divorce from Brandon Blackstock.

The “Miss Independent” singer, 39, pressed Andy Cohen for his go-to first date tips during the Monday, December 13, episode of The Kelly Clarkson Show.

“When I’m on dates with people, I always want to know what they think is funny and what shows they watch,” the Most Talkative author, 53, explained. “It’s a great way to figure out, to me, are we going to be able to hang together?” 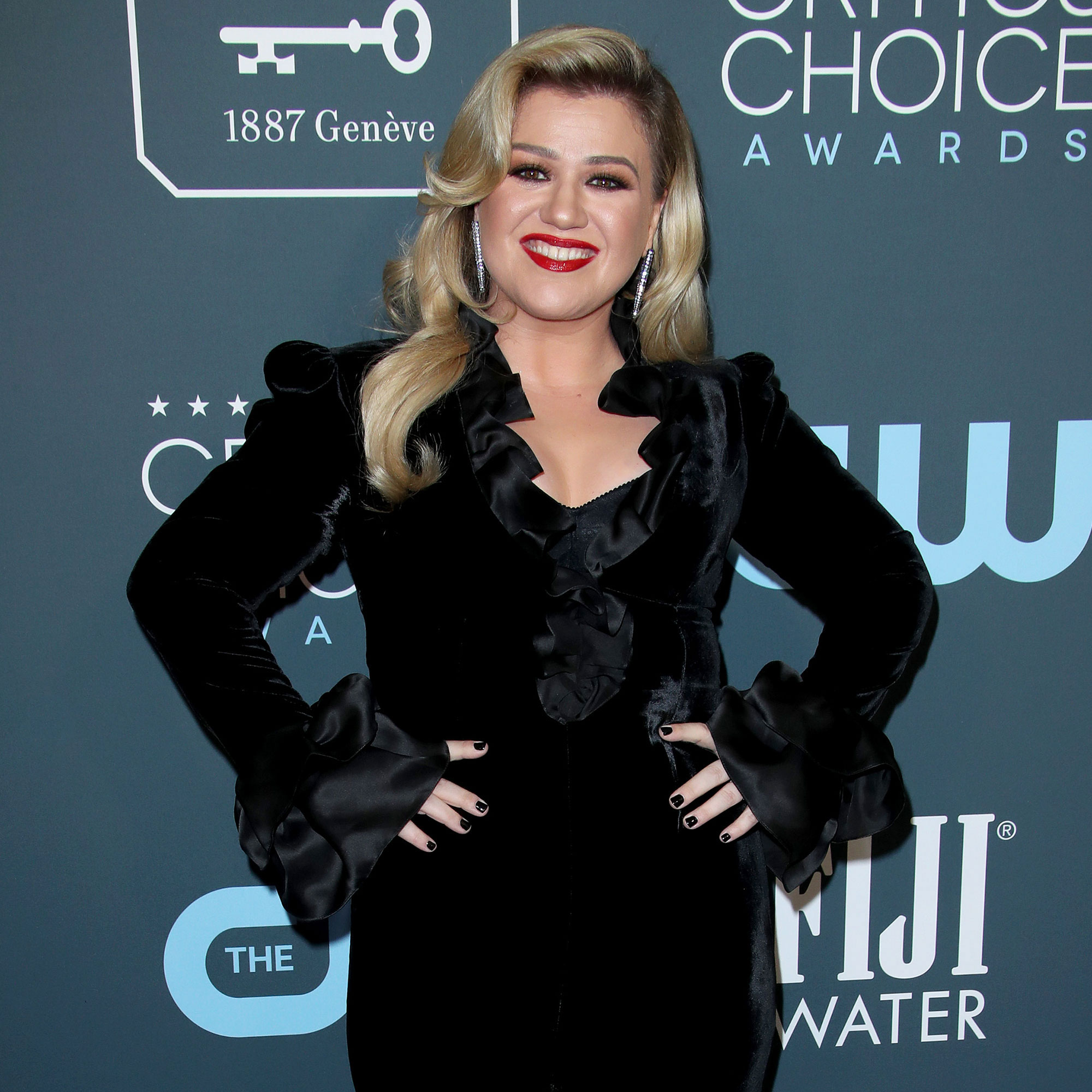 Clarkson agreed that the strategy was a “clever way of picking the weeds,” joking, “I’m not good at that. I’m always that person that’s like, ‘Oh, I don’t know. Maybe they were having an off day.’”

When the Bravo producer confessed that he tends to “cut and run” at the first sight of a red flag, the Voice coach replied, “We should hang out so that rubs off [on me].”

As for the perfect date night setting, Cohen said he prefers a place to enjoy a cocktail — but the Texas native wasn’t so sure. “I don’t know. I might be more of a coffee person. I don’t know if I’m willing to invest in an evening with you yet,” she added. “I’ll be single forever.”

The “Because of You” singer was married to Blackstock, 44, for nearly seven years before filing for divorce in June 2020. More than one year later, a source exclusively told Us Weekly that Clarkson had “no regrets” about pulling the plug on the relationship.

“She only stuck it out for as long as she did for her kids,” the insider noted, referring to the pair’s daughter River, 7, and son Remington, 5. (Blackstock is also the father of two children from his previous marriage to Melissa Ashworth.)

While the estranged couple have been going back and forth over the ownership of their Minnesota property, Clarkson was declared legally single in September. Us previously confirmed that the Daytime Emmy winner was ordered to pay $150,000 per month in spousal support to Blackstock starting on April 1, with an additional $45,601 per month to “benefit” their children.

Earlier this month, the From Justin to Kelly star reflected on the harder parts of the holiday season during NBC’s Kelly Clarkson Presents: When Christmas Comes Around. Before she belted out “Merry Christmas (To the One I Used to Know),” Clarkson opened up about the process of writing the song.

“The holidays come with a whole range of emotions. I’m gonna be real with y’all — when I wrote this next song, I was crying my face off, which happens even at Christmastime, everyone,” she said during the December 1 special. “I had just put my kids to bed and I was just going through it, having a really hard time, and it’s been a really tough year for a lot of us.”

The original American Idol champ continued: “I wrote this song for me, but also because there aren’t many holiday songs for people feeling alone or lost or just plain sad other than Dolly Parton’s classic ‘Hard Candy Christmas,’ which we all love. It’s about getting through a tough holiday. I absolutely love that song and it allowed me to write this.”