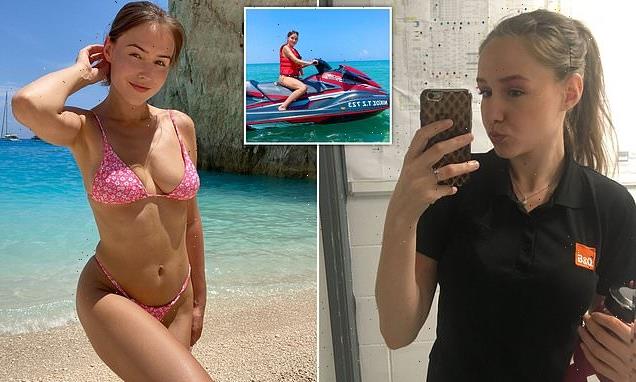 Former B&Q worker reveals she makes £40,000 a month and goes on lavish holidays after quitting her job to set up an OnlyFans account – and she’s already bought a house for cash

A former B&Q worker has swapped her dull 9 to 5 job for OnlyFans and is now raking in the cash.

Lexi Zielinska, 24, from Essex, used to earn £1,100 a month at the DIY chain, which just about covered her rent and bills, meaning she rarely had money left over to go out socialising or enjoy holidays.

A year and a half into her job, in 2020, Lexi stumbled across OnlyFans on her Instagram and despite being ‘very sceptical’ at first, decided to give the site a go.

Just three months later, she had made £10,000 and in November that same year, handed in her notice at B&Q. 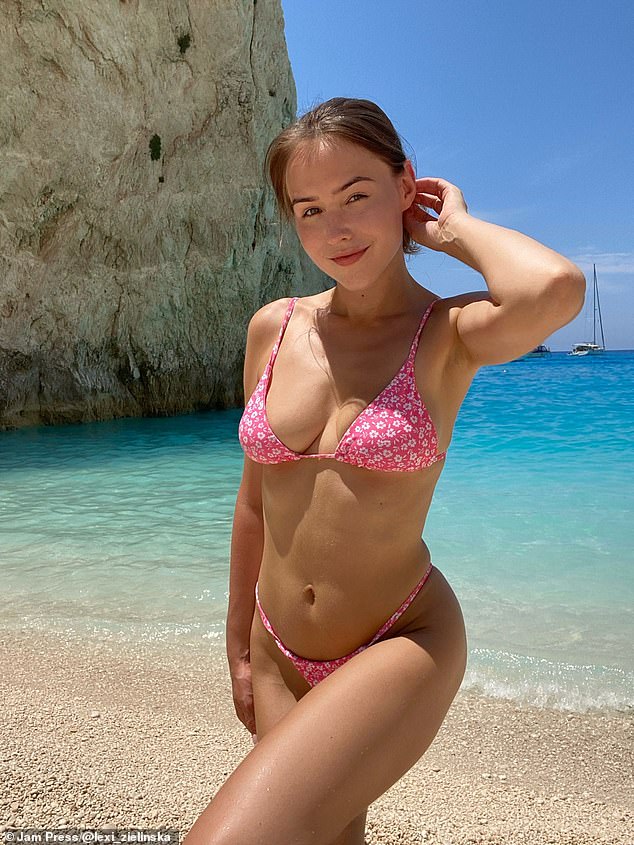 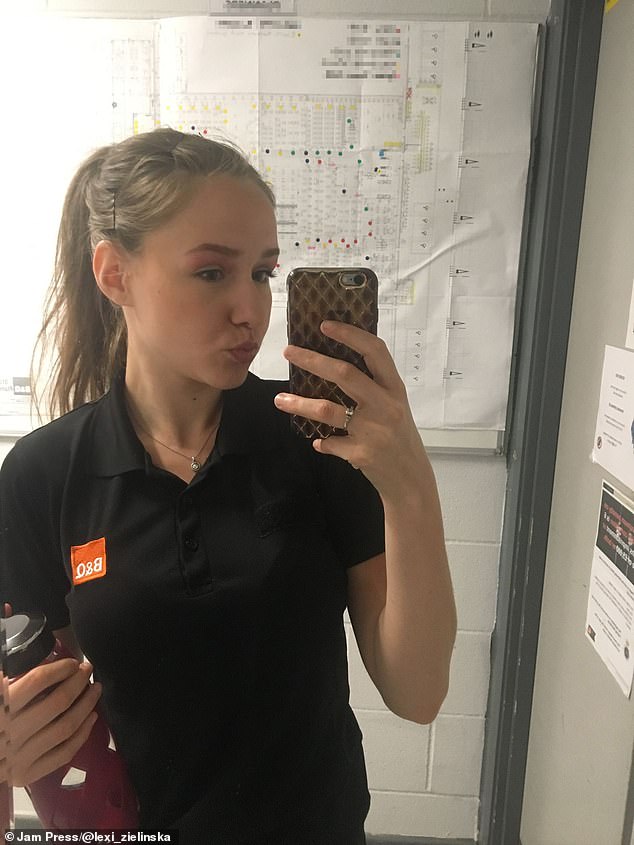 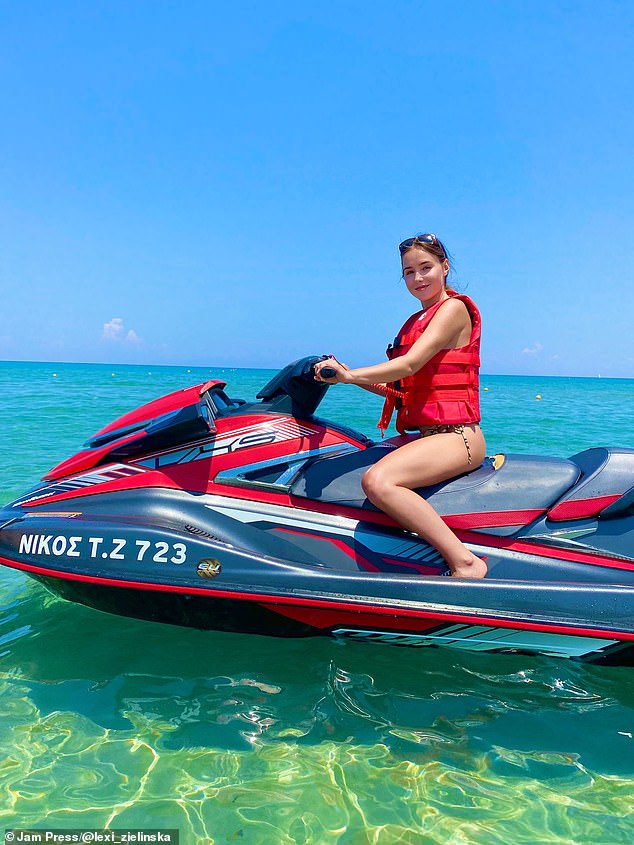 Lexi on holiday in Zante, Greece. The model reveals she didn’t take a holiday for three years when she worked at B&Q

‘It still doesn’t sink in sometimes but I can’t complain, I absolutely love my life.

‘I used to get paid so little and worked so hard – now I still work hard, but at least I am properly rewarded.

‘On a good day, I can earn double my monthly salary from B&Q, which puts things into perspective.

‘I liked the job there and the people were nice so I can’t sit here and say it was a terrible place to work, because I would be lying.

‘But I have always wanted the finer things in life.’ 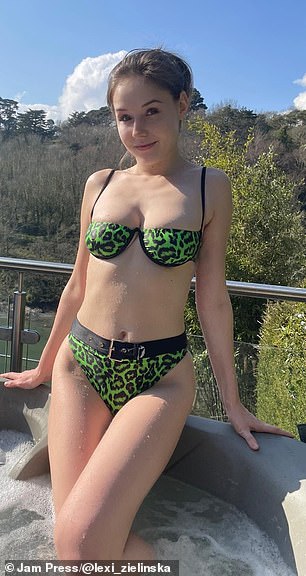 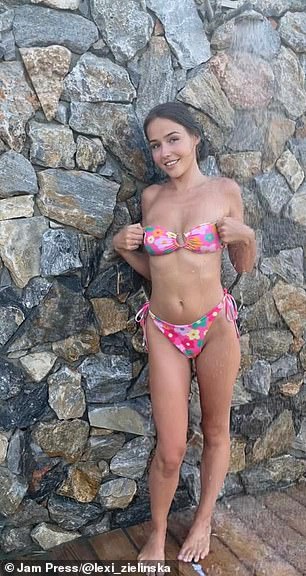 The model is now making £40,000 a month thanks to her sexy snaps, and has been on four holidays this year

Among her favourite luxuries is travelling, which Lexi could rarely afford before becoming an OnlyFans model.

She said: ‘At B&Q I couldn’t splash the cash and I didn’t have a holiday for three years.

‘I love to travel and that was difficult for me.

‘This year alone I have been on four holidays already and it’s only August.’

Lexi, who is originally from Warsaw but moved to south east London when she was 13, is currently hosting her mother Agatha, 53, who she ‘loves treating’. 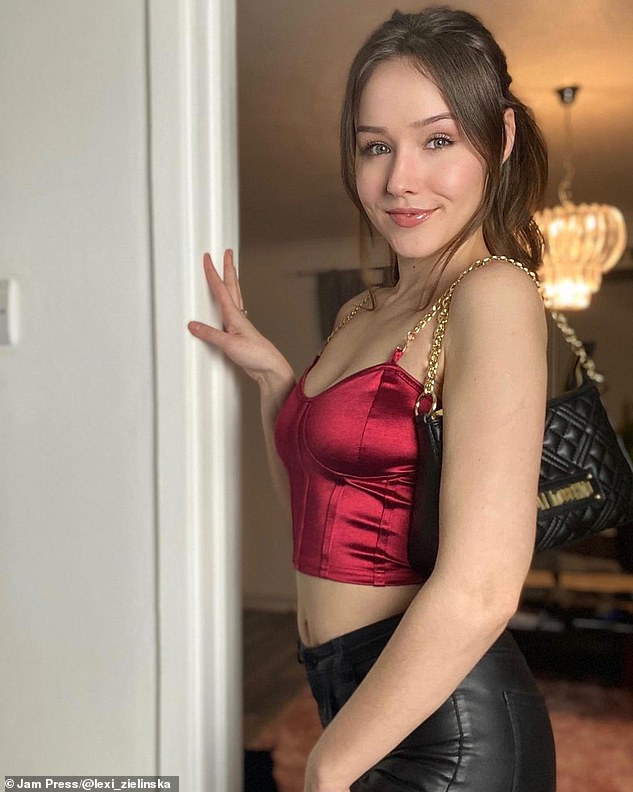 The model was able to by her own house thanks to her OnlyFans earnings, and is spending £90,000 on renovating it

They have been on trips to five-star hotels in Mexico and Greece this year already – something they were never able to afford when Agatha was working in restaurants and as a cleaner during Lexi’s childhood.

She said: ‘She was a bit shocked when I first told her what I do, asking ‘what will people say?”.

‘But now she can see the life it has given us, she is very happy. 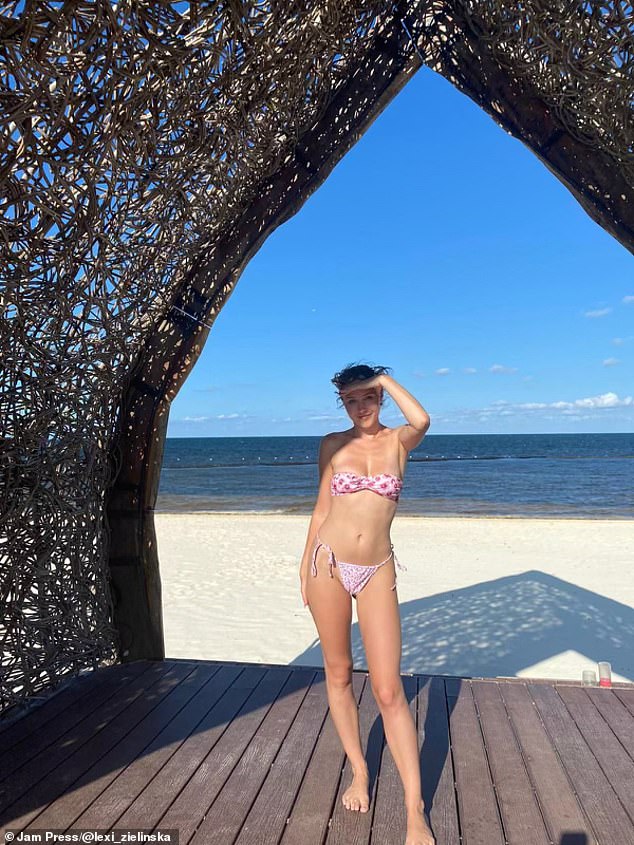 Lexi taking in the sun during a holiday in Mexico this year. She said she would never have been able to travel this much with a normal job 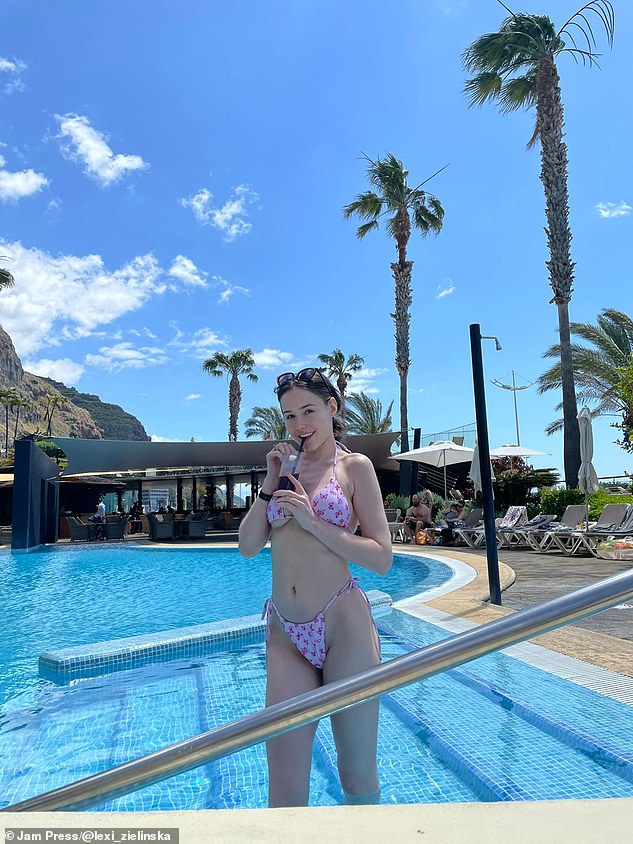 The model during a holiday in Madeira, Portugal. On top of her own expenses, she also covers her mother’s shopping, bills and bought her a new phone

‘If I was in a normal job I would never have been able to do this.

‘We didn’t have a lot of money growing up and I like to treat her with whatever she wants.

‘I pay for the shopping, all her bills and even bought her a new phone.

‘It’s my way of saying thank you for doing everything for me.’

Despite the financial rewards Lexi reveals it can be hard to find a work-life balance. 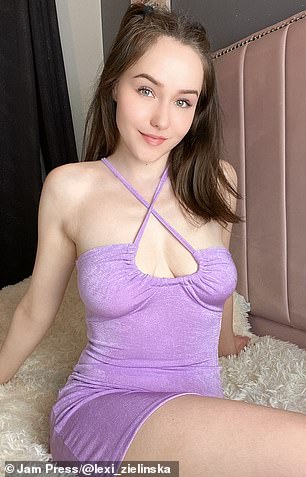 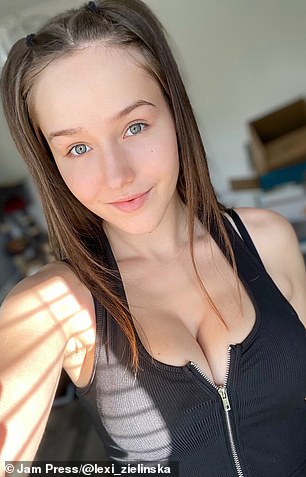 She said: ‘I post 10 times a day and spend up to 12 hours a day on my phone talking to subscribers.’

She is also frugal with her money to an extent; saving up a large chunk to buy her dream house in April this year.

It was sweet revenge for the model who had been declined for countless mortgages in the past.

Lexi said: ‘I own a house outright and am able to treat whoever I want.

‘The money was the main motivation for me getting into OnlyFans and I don’t regret a single thing.

‘It is my body, and I want to use it to make as much money for as long as I can.’

‘I am spending £90,000 on renovating my house to my requirements and share the space with my cats, Nelly, seven, and Theo, five.’ 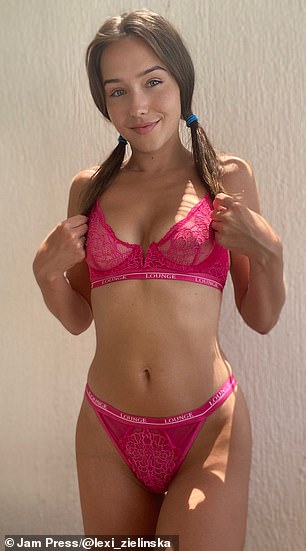 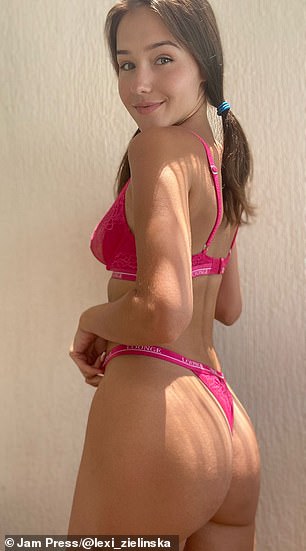 Lexi, who likes to show off her lingerie online, said she doesn’t regret opening her account, and that she can do whatever she wants with her body 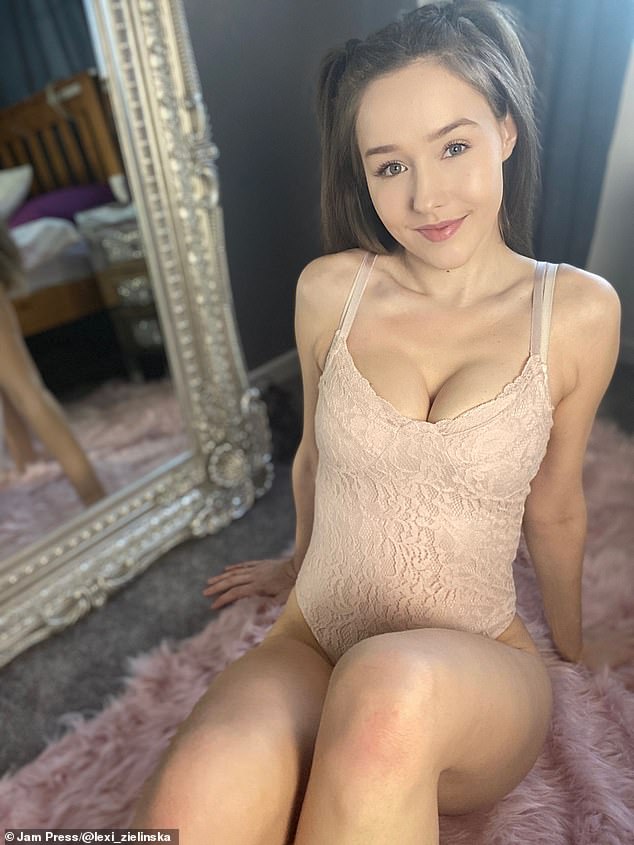 Before her OnlyFans, Lexi had been refused mortgages several times, but she was able to buy her new house with a cash offer