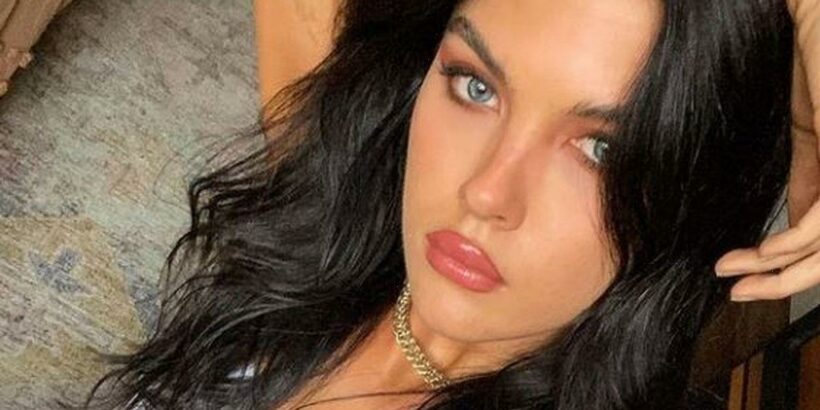 A woman has grown so tired of being "pretty" that she's altered her appearance.

Emily Adonna said her looks got her modelling jobs and received compliments from strangers telling her how beautiful she was.

But she said being pretty also comes with disadvantages and she realised she was treated differently when she covered herself in baggy clothes and a face mask.

READ MORE: Plus size woman unveils shocking SHEIN shopping fail – 'my bum didn't fit in half of it'

"I'm fully prepared for TikTok to hate me, I can see it now, being pretty is so hard," she said.

"People don’t usually take 'no' as an answer with me, because they think I’m something to be possessed.

"People do not ask before touching me in public, I am grabbed regularly.

"I am a beneficiary of pretty privilege. I get that but I’m f***ing tired of being pretty.

"I pierced my face, I got hand tattoos that are culturally designed to destroy beauty.

"Being pretty is not always a privilege."

Emily's opinion left some viewers feeling uncomfortable as they said she should "be grateful and move on" and best not to act like being pretty is a problem.

One said harassment is not a "pretty privilege problem" and a second added: "Victim blaming is still a universal experience."

Emily's solution to the issue is to get nose piercing and tattoos to make her less attractive.

She explained: "In many situations when I’ve shared negative experiences that have happened to me, the response is always like, ‘Well you’re a beautiful woman, you’re so pretty, you have to be careful, what were you wearing? Were you too nice? Because you’re very pretty.’

“That’s the part I don’t like. I should be able to go out and be safe."