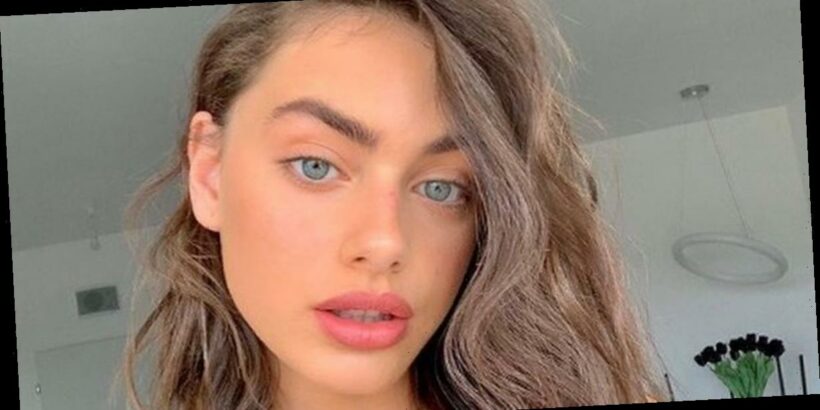 Yael Shelbia was trolled after she was named the “most beautiful girl in the world” last year.

The Israeli model won TC Candler’s prestigious title and topped the 100 Most Beautiful Faces of the Year list.

But even after receiving the prestigious accolade, she still received some troll comments about her looks.

On social media, some accused TC Candler of having “bad taste” and branded the list “incorrect”.

Thankfully, Yael doesn’t seem to be taking this to heart.

She understands that ideals of beauty can vary from person to person – and is “flattered” by the honour.

Yael told Fabulous : "I've received a large amount of support and love, also suitor messages I must admit and messages that weren't the nicest.

"They said the normal things that haters say, nothing worth any attention.”

"I think what makes a person beautiful is to be kind, humble and most of all – positive.

"When you are good, it is really shown in your eyes and eyes never lie."

She boasts a whopping 1.2 million followers on Instagram, where she has been posting plenty of glamorous pictures since winning the title.

The model also has the full support of her high-flying boyfriend.

She is in a relationship with 36-year-old Brandon Korff, who is the grandson of billionaire entrepreneur Sumner Redstone.

The couple have been together for a year and are supportive of each other’s ventures.

It’s not the first time Yael has hit headlines.

The influencer also made a name for herself modelling for Israeli fashion company Renuar, KM earbuds and Kim Kardashian’s KKW Beauty makeup line.

She's appeared on the front cover of magazines too. And when she's not modelling, Yael has picked up acting roles.

The teen made her debut in an Israeli drama series Palmach that airs on Teen Nick and Yes TV Kids.

According to imdb, she’s currently working on a biography drama called Frankl at the moment too.