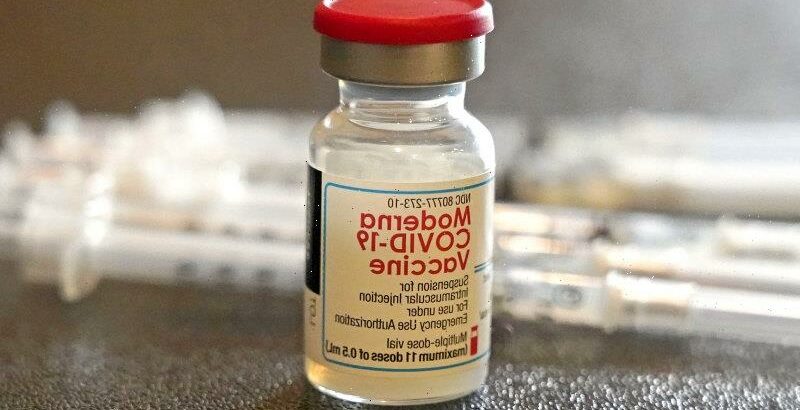 A second coronavirus vaccine has been given the green light to be used as a booster shot by Australia’s medical regulator.

The Therapeutic Goods Administration has granted provisional approval for Moderna’s Spikevax vaccine to be used as a booster for people aged 18 and up, six months after their primary two-dose vaccination course has been completed. 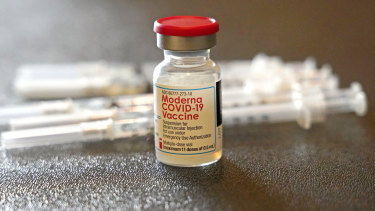 The Therapeutic Goods Administration has granted Moderna’s vaccine provisional approval for use as a booster.Credit:AP

The Moderna vaccine can also be given to immunocompromised people aged 12 and up at least 28 days after the second dose to improve their response to the normal two-dose schedule.

Health Minister Greg Hunt said final approval is needed from the Australian Technical Advisory Group on Immunisation before people can receive Moderna boosters, but that is expected in the coming days.

ATAGI has two big deliberations this week, Mr Hunt said -its recommendations on the Moderna booster, as well as the use of Pfizer’s vaccine in five to 11-year-olds.

The Pfizer vaccine was approved for use as a booster in October, and to December 6, about 560,000 people had received third doses. It was approved by the TGA for use in young children on the weekend.

The regulator is still considering Moderna’s application for the use of its vaccine in six to 11-year-olds, which will also need the tick of approval from ATAGI before it could be used in young children.

The rollout for young children is expected to start on January 10 and run into term 1 of next year. There are about 2.3 million children in the five to 11-year-old age bracket.