Maria-Theresa Servillon Sigua, the woman behind the blog Maria’s Random Rants, recently penned an online essay that she titled ‘The Single Parent’s Anthem.’ It sparked passionate responses from single moms and dads everywhere.

Sigua lives in Austin, Texas and is the mom to four children. She told “Good Morning America” that she wrote the powerful piece after a conversation with the father of her three youngest kids.

“In the last five years since our divorce, he’s slowly permitted himself to disengage in our kids’ lives and become a parent from a distance who only checks in with them minimally a few times a year,” Sigua said.

“On that particular call, I brought it all up. He asked me angrily, ‘What do you want from me,’ to which I responded, ‘Nothing, you don’t get it, so it doesn’t matter what I really want. So nothing.’ I spent the rest of the afternoon replaying how I should have answered. And the words in my head burned in my throat until I wrote everything down.”

“I don’t think my ex-husband is a bad person,” Sigua told “GMA.” “I think he falls into a camp of way too many less-than-involved parents who have permit themselves to parent sparingly, don’t make the effort to stay in their kids’ lives regularly — or at all, and think that helping on occasion and paying child support absolves them of them rest of their parenting duties, never fully appreciating what that does to their kids or just how much parenting is left for the other parent, the parent left to carry the rest of the burden.”

Her piece is printed here with her permission. 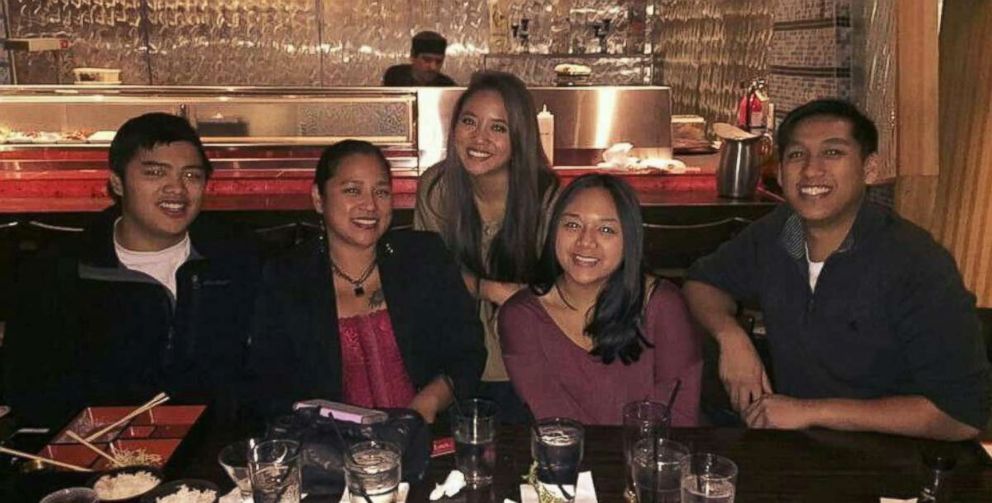 I’m the one who explained why you left, the one who dealt with their anger, their frustration and tears.

I have defended you because it’s better than telling them to give up on you.

And because it hurts less than hating you.

I have paid for all their flights to see you, and even some of yours, so you saw them at all.

I reminded you to call them on their birthdays, to text them during their bad weeks, and then pretended I didn’t.

But I am the one who has been there, since day one and every day in between.

I’m the full-time mother, the part-time father, their financial advisers, their #1 fans, their Lyft service, their advocates, their therapists, and their life teachers.

I planned all their birthday parties and checked off their Christmas lists.

Then I helped them look at colleges, filled out their financial aid, and edit their college applications.

I signed their car notes, reviewed their leases, scheduled all their appointments, taught them how to budget and even cook themselves dinner.

I have had the hard conversations with them, the ones about sex, heartbreak, adulting, and how to care for their mental health.

I watched and hurt with them for every single disappointment they have had since you left, and to be honest, even all the years before that.

I’ve taken all of their calls, including the scary ones that come after 2am.

I’ve picked them up, literally and figuratively, when they were lost.

I’ve taught them about love and loyalty, and also what bull s*** smells like.

And while you complain about child support, I creatively find ways to pay the other 90% of their expenses you think you shouldn’t have to cover.

I am the ride-or-die parent, the real-deal-superwoman-single mom, who has sacrificed much to give them lives that don’t lack, despite your absence.

So, when you ask me with callousness and undeserved annoyance, “What the hell do you want,” my simple answer is this-

Be a good dad, a better man.

Respect the mother of your children.

And show some gratitude that while our children may carry your name, they bear all of my heart. 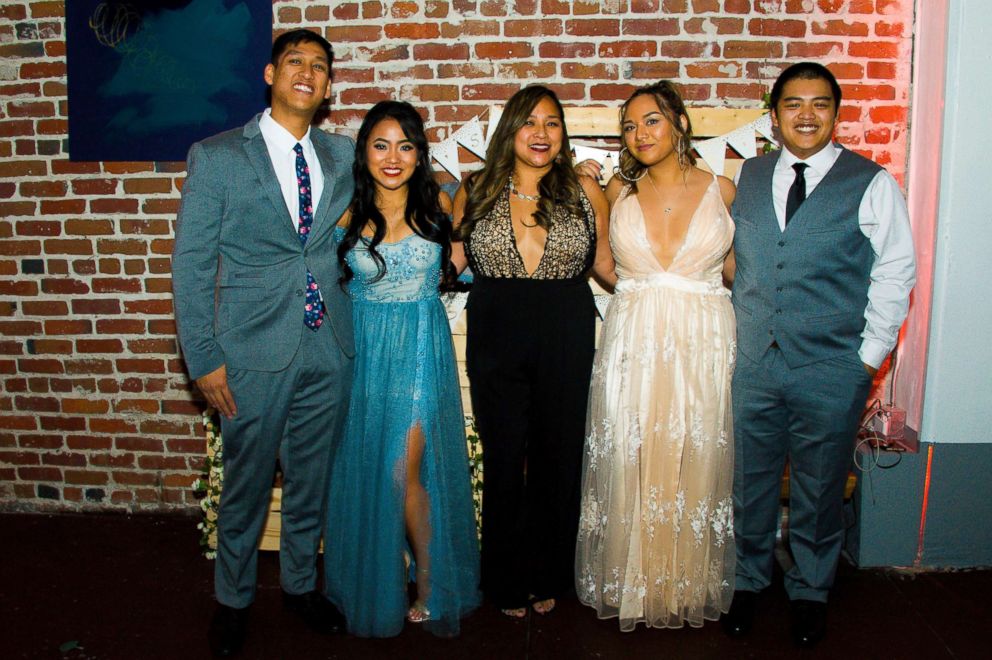 Sigua said her inclination to write the essay was affirmed by a slew of support and encouragement.

“As for the comments and feedback I have received and seen on the internet, it’s all been positive,” she told “GMA.”

“Many people have expressed awe in my — and thousands of others’ — plight as a single parent. And the single parents seem overjoyed that someone has written this anthem of sorts that illustrates for the rest of the world, including the absent parents, just what it means to single parent. A lot of people have been compelled to share their own story in the comments or when they share the post.”

“I’m also pleased that most comments don’t bash the absent parent, in my story or theirs. The anthem wasn’t intended to bash anyone, it was intended to praise single parents and try to give the absent parent a lens into what daily life looks like for us. Single parents are some of the most resilient beings on earth, and not because we’re built that way but because our children depend on us to be.”