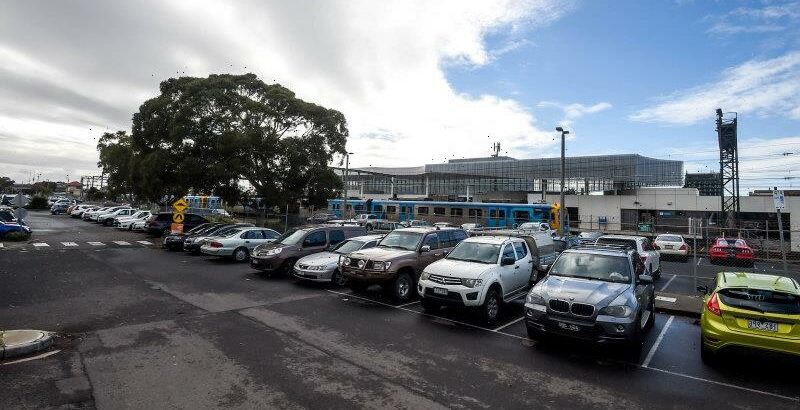 More than half of federal government grants for regional development given out since 2018 went to projects in major cities, a comprehensive audit has found.

The Auditor-General has examined 108,206 grants collectively worth $60.2 billion that were handed out between the end of December 2017 and the end of June 2021. 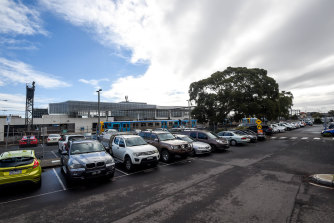 The largest portion of taxpayer money – more than $22.6 billion – was given out in 2018-19, which covered the last federal election. The second-highest number of grants, both in terms of quantity and dollars, awarded in any month was in March 2019. Prime Minister Scott Morrison called the election on April 11.

The analysis adds to pressure on the government over how it hands out taxpayers’ money. The latest round of the Building Better Regions Fund disproportionately favoured Coalition electorates, as did a commuter car parks program announced in the lead-up to the 2019 election that was the subject of a scathing audit in June.

Another $860 million of grants went to “inner regional” areas. Just $181 million of grants, accounting for just 4.6 per cent of the total number, went to remote or very remote parts of the country.