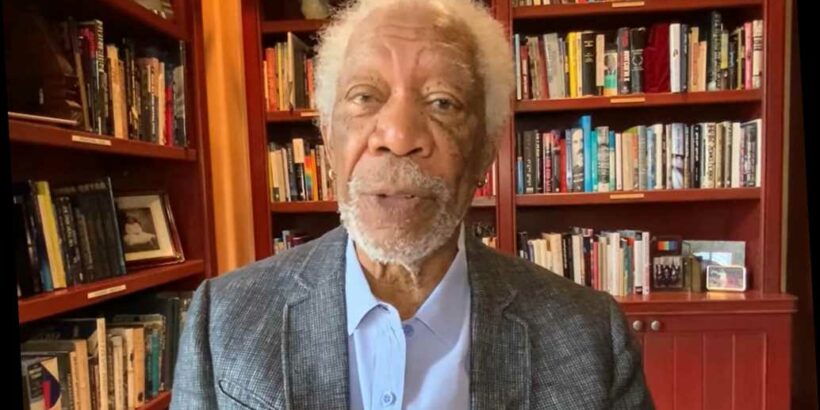 He’s the voice of God — but that still doesn’t mean people trust him.

Morgan Freeman recorded a public-service ad urging people to “trust” him and get their COVID-19 vaccines — but Twitter couldn’t decide Tuesday whether the actor should be considered infallible when it comes to recommending the shots.

“I’m Morgan Freeman. I’m not a doctor. But I trust science. And I’m told that for some reason, people trust me,” the 83-year-old actor, who has portrayed God in flicks such as “Bruce Almighty,” says in the clip.

“In math, it is called distributive property,” Morgan says in the ad by the actor-driven nonprofit Creative Coalition.

“In people, it’s called taking care of one another. Get the vaccine. Help make our world a safe place for us to enjoy ourselves again. Please.” 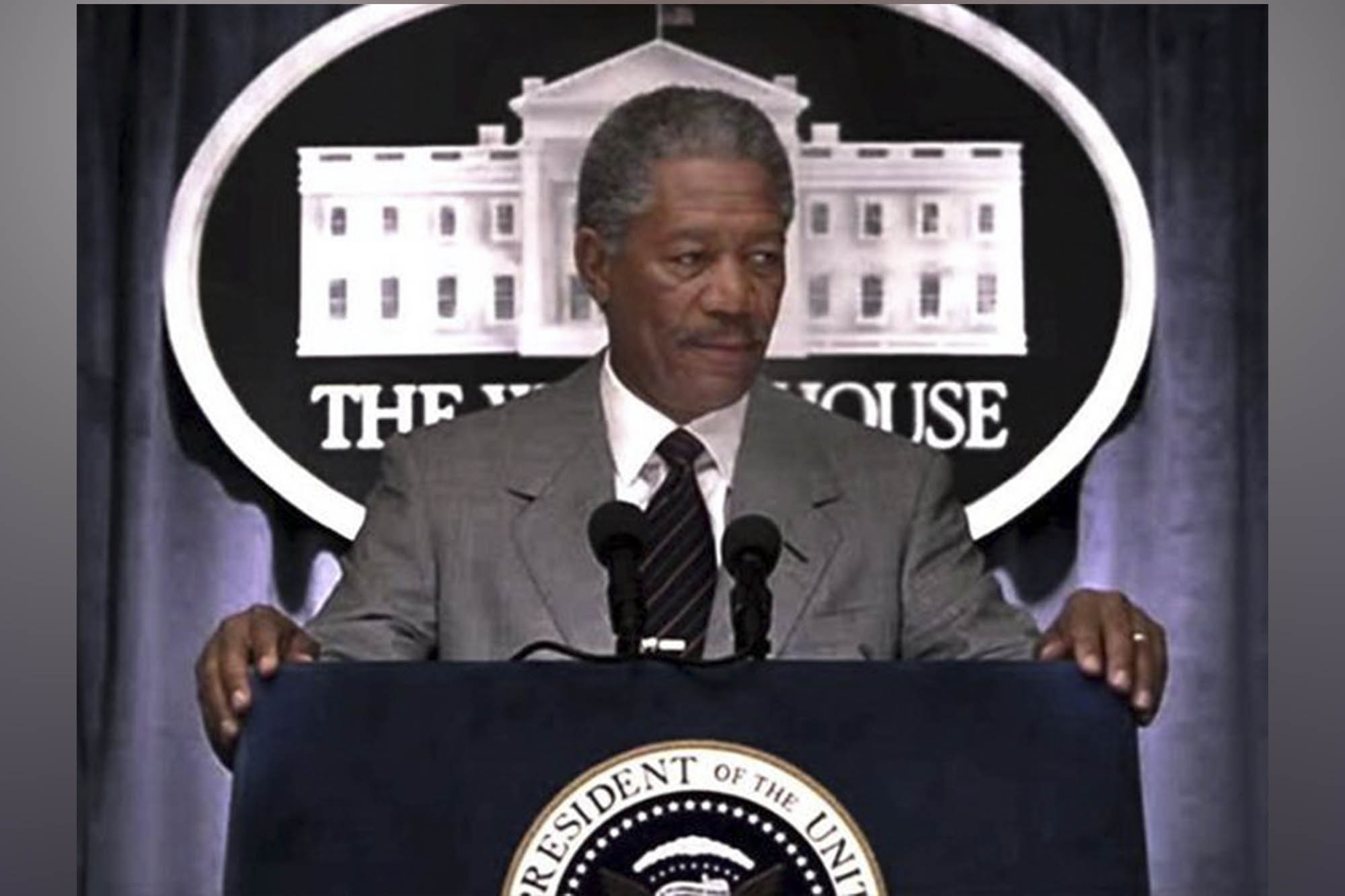 The ad by the gray-haired star — just the latest actor to make such a PSA pushing the immunizations — sparked a Twitter debate over whether Hollywood types should be promoting the controversial shots.

“Hey, let’s take medical advice from actors who lie for a living. What could possibly go wrong?” a poster tweeted.

Another person wrote, “I don’t know Morgan Freeman personally so how would I trust him? As for politicians I don’t trust any of them.” 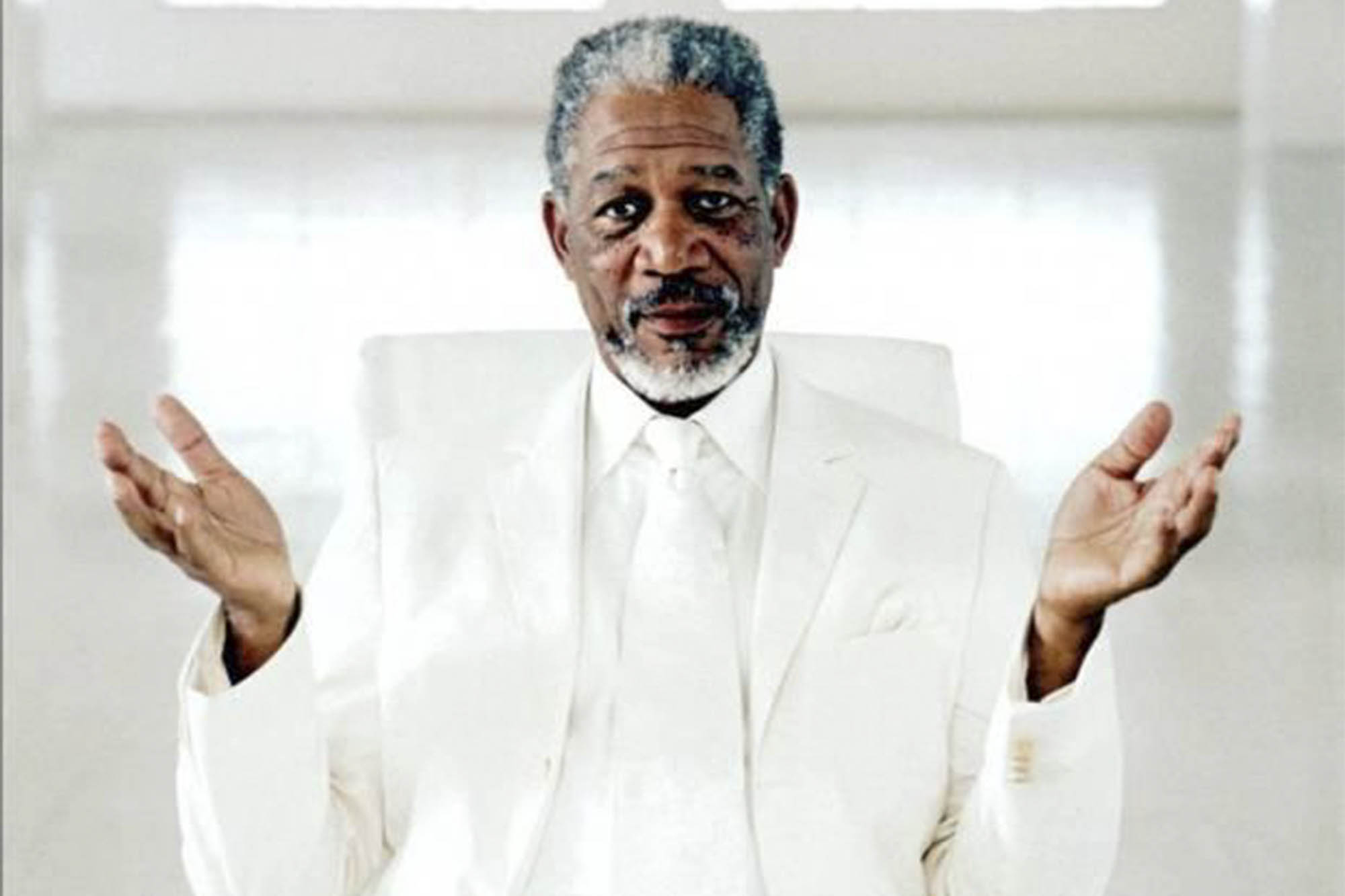 Someone else tweeted, “Morgan Freeman’s a great actor. Unfortunately, there’s not an actor in the world that can give ten year safety data on your experimental technology, so I don’t care who you pay to beg me to get one. I’m not.”

But the ad had plenty of supporters, too.

“I Trust Science … and Morgan Freeman get the Vaccine,” one person tweeted.

Another tweeter wrote, “Great video. I trust Morgan Freeman. I get my second dose next week!”