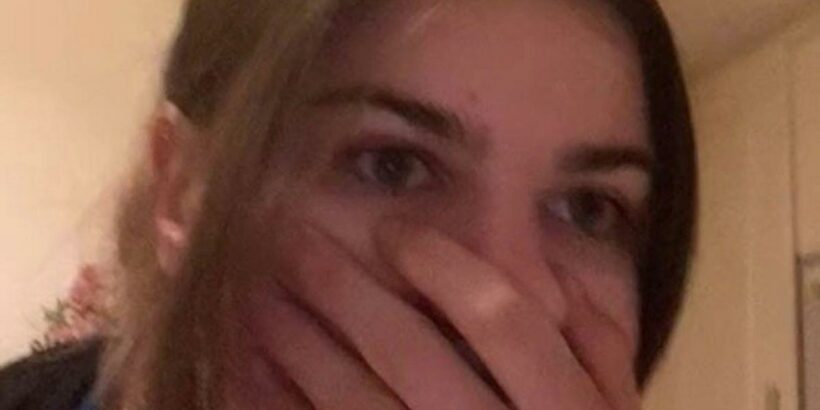 A Greggs worker has revealed the mortifying moment she accidentally charged a customer £3,060 for a sausage roll and steak bake.

And it appears the worker may have charged even more, as she accompanied the post with: “Fun fact: it was £8,000.” Since the clip was shared, it has been seen a whopping 1.8 million times.

“Luckily, my card would decline,” one viewer laughed.

Another agreed, joking: “This is the reason I have no more than £100 on my card… nothing to do with being poor.”

Another commented: “My biggest fear. We have to manually enter all the prices and the card machine is separate and I am terrified of adding an extra 0 or something.” Others admitted they have also nearly made similar mistakes behind the counter in the past.

One woman who worked at a pub said: “Omg, when I started bar work I almost charged someone nearly £4,000 for a pint.

“I don’t even know how it happened.”

Someone else added: “I nearly charged someone £2,050 for a cheese and onion bake and a sausage roll.”

It comes after an ex-worker at the much loved bakery chain shared some of the company’s biggest secrets.

Former store manager James Oldfield explained why your favorite pastries are left to go cold on a recent Channel 5 documentary.

Keep up to date with all the latest news by signing up to one of Daily Star’s free newsletters here.