‘I had a face washer stuffed in my mouth to shut me up’: Mothers share the horrific birth experiences that left them traumatised

Birth is a deeply personal and raw journey for women to go through.

And while many have a beautiful and positive birth experience, others haven’t been so lucky.

A group of these mothers have spoken out online about the awful treatment they suffered at the hands of medical professionals when they entered the birthing suites. 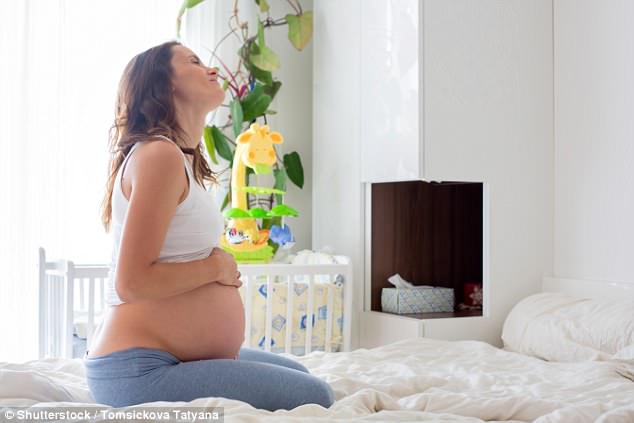 But a group of women who made the decision to fall pregnant, carry their child for nine months and go through the motions of labour, were left disappointed when they were in the birthing suites

‘I had a face washer stuffed in my mouth to shut me up… It’s as vivid today as it was 34 years ago… Too bad the pethidine didn’t kick in… It would’ve helped a lot,’ one woman wrote on Facebook.

She was commenting as a result of a Kidspot article which told the story of a woman who was slapped while giving birth because she was being ‘too loud’.

But they weren’t the only stories to come out of the post. 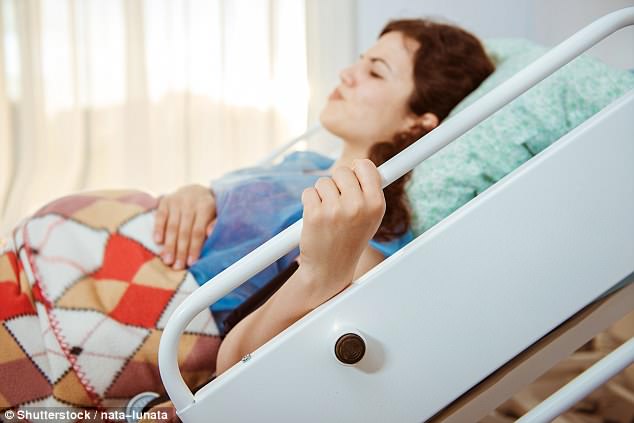 ‘I had a midwife that kept calling me a “princess” because I chose not to have a Vbac [vaginal birth],’ another added to the thread

‘Turns out my scar tissue had thinned and we would have both likely died if I did. She made me feel horrible’.

Other women had been asked if they’d ‘always had a jelly belly’ when getting an ultrasound, told that things ‘would only get worse’ when they were 5 centimetres dilated and ‘yanked on their nipple’ to breastfeed at 3am.

One midwife in the comment thread spoke openly about why screaming the entire labour could actually prove to be problematic.

‘As a nurse that seen hundreds of births, screaming only exhausts you more and everyone’s ears around you,’ she said.

‘Breathing through it with some noises is fine, I’ve seen some hysterical women and it wasn’t until they calmed down and breathed through it that they could tolerate it more. 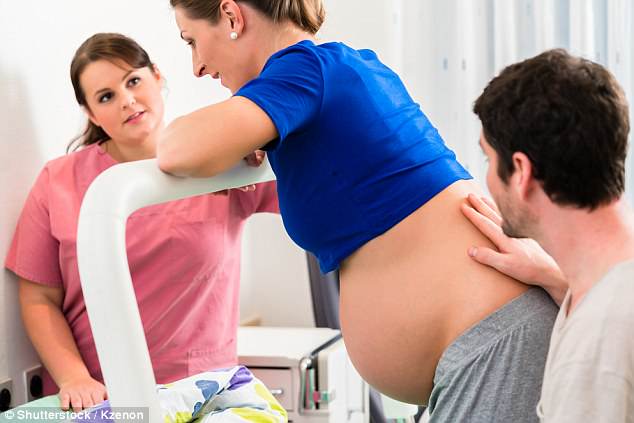 ‘A midwife is trained to help you through the labour; how can she help when a person is screaming and hysterical?’

A man also jumped to the defence of the hundred or so women who had commented, saying being there for his daughter’s birth had given him clarity about how the experience should go.

‘I was there for my daughters birth. Her mother cried out and such so much she chose to go and have an epidural. But not once did they tell her to quieten down. Nope not one dared,’ he began.

‘If you feel you have to scream the house down to deal with it, rip off your other half’s hands with a vice like grip or tear apart a pillow with your teeth – do it, you are bringing new life into the world and that is a beautifully violent act and it is because of you.’