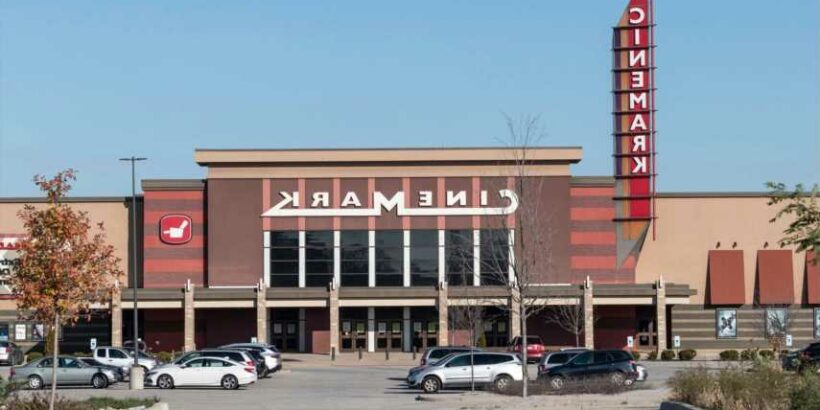 Cinemark has lost almost $78 million in the third quarter of 2021. According to their quarterly report, as of September 30, 2021, the company has lost about $78 million, a figure much better than the Wall Street forecast, which is a loss of 57 cents per share. The company has an aggregate screen count of about 5,987. The company is committed to opening two more theaters and 33 screens during the remaining months of 2021 and about 12 new theaters and 112 screens after this year.

Cinemark’s CEO, Mark Zoradi, has said in the report accompanying their financial status, their company would want to continue making significant progress recovering from the pandemic as an industry and as a company as well. The company is highly motivated by the positive trends they have sustained in escalating the consumer demand for the theatrical movie-going and the growing momentum for the box office.

Though the company has reported a loss, they believe that it is favorable progress for their company, and it was clearly shown on their 61% quarter over quarter growth in the worldwide attendance, which was flowed through to the bottom line as their third-quarter net loss was reduced by about $64.7 million dollars from the second quarter. The adjusted EBITDA for the ended quarter has improved to about $44.3 million dollars.

The first quarter ever since the pandemic started, has generated a positive adjusted EBITDA in every month of the quarter, which tangibly underscoring the company’s resurgence. The company might have lost $78 million, but that was much lighter considering that most of the movie theaters have shut down, and some are still closed down due to the global COVID 19 pandemic. The revenue from the admissions was about $225.5 million, and the revenue from the concessions was about $164.2 million, according to the financial report by Cinemark last Friday, November 5, 2021. The attendance from the patrons was counted at 30.7 million, and the average ticket sales for $7.35 and the concession revenue for each patron were at $5.35.

Cinemark expects a continuous ramp-up in the box office performance over the coming months. The month of October has already shown some box office results since the onset of the COVID19. As the reopening of different movie theaters continues, the company remains confident that its revenue will improve, and the fourth quarter will show a boost in the revenue after some highly anticipated films come up.

READ NEXT: Theater Owners Implement Safety Protocols For All US Cinemas