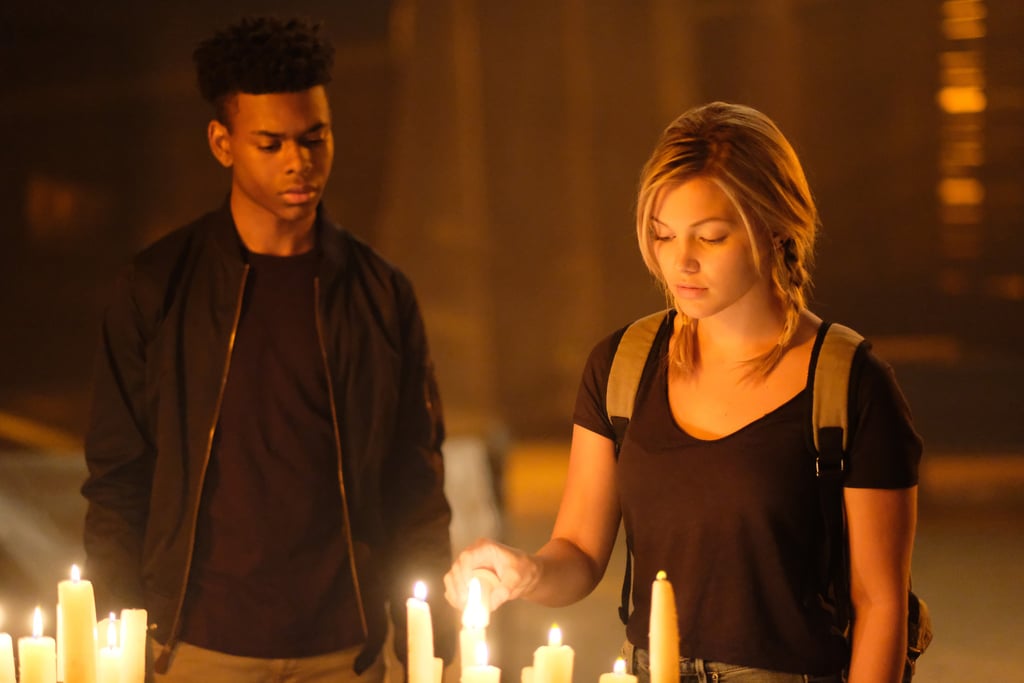 There Is So Much Chemistry Between the Stars of Cloak & Dagger, I’m SWEATING

Most fans knew going into the pilot for Cloak & Dagger that it will eventually become a love story. But I don’t think anybody was truly prepared for the palpable chemistry between the show’s two 20-year-old stars, Aubrey Joseph and Olivia Holt. On screen as Tyrone and Tandy, respectively, Joseph and Holt have enough sizzle to sear a damn steak — and the internet took notice.

While watching the Freeform show’s premiere, Twitter basically exploded with excitement over the characters’ connection. I don’t want to call anybody thirsty, but Twitter could probably have used a tall glass of water throughout episodes one and two! Just take a gander at some of the hilarious responses to the chemistry between the show’s stars, then read up on why the superhero series itself (not just the chemistry within it) surpasses all expectations.