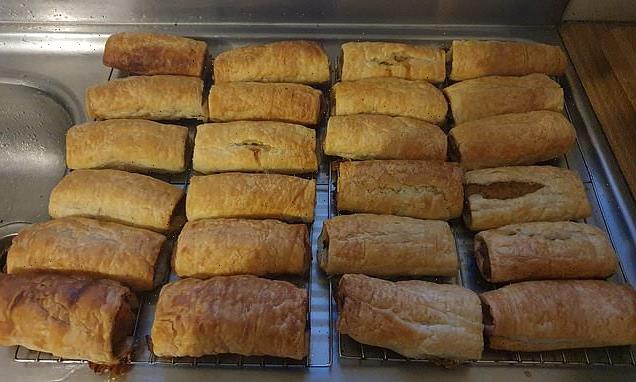 A thrifty home cook has shared her recipe for delicious, flaky sausage rolls the kids are guaranteed to love even though their packed with sneaky vegetables.

The mum gets 30 snack-sized sausage rolls out of the easy-to-follow recipe which includes eight different kinds of vegetables. 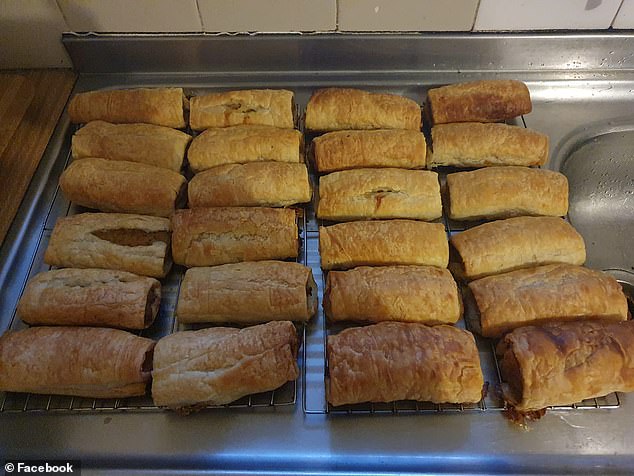 The mum simply blends all of the vegetables together before adding everything else but the pastry.

She then spoons the mixture into the pastry before rolling it together to make the sausage rolls.

‘Can never go wrong with homemade sausage rolls with hidden veggies,’ she said.

And others agreed with her, thanking her for the recipe.

‘This looks delicious. Thanks for sharing. Love the idea of sweet potato in there,’ one mum said.

‘Yum, I would call them pastie rolls,’ said another.

The mum simply cooks them in the oven until they are golden brown on top.

Hundreds of home cooks commented on the recipe in a matter of hours after it was posted in a budget cooking Facebook group.

How do I make hidden-veggie sausage rolls at home?

A cup of Pumpkin (cooked)

Breadcrumbs from two slices of bread

Mix all of the vegetable together in a blender until smooth. Add the vegetable mixture to the meat and then add the breadcrumbs and egg. Spoon the mixture in lines on the pastry and roll it over. Cook in an oven until golden brown. Makes 30.