A single mum swooned when she spotted a man’s profile on Tinder.

Natasha Reid, from Surrey, was impressed by 28-year-old Lee’s eye for interior design.

It wasn’t until later that she discovered his dating app snaps were all taken in IKEA.

The cheeky prank has made the singleton even more attracted to her match – who she thinks has a great sense of humour.

Natasha, 24, was drawn to pictures of Lee.

She was a big fan of his looks, as well as his home decoration skills.

Amusingly, she didn’t realise the Tinder photos were taken in a furniture store until she went on the Operation Manager’s profile.

His bio reads: “I’m a fan of taking photos in IKEA.” 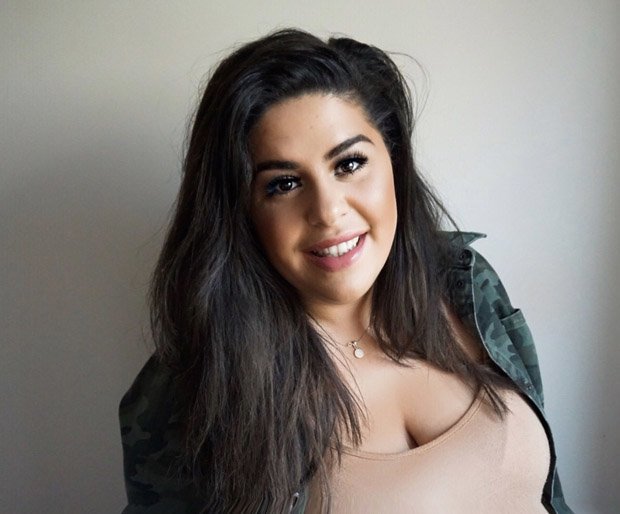 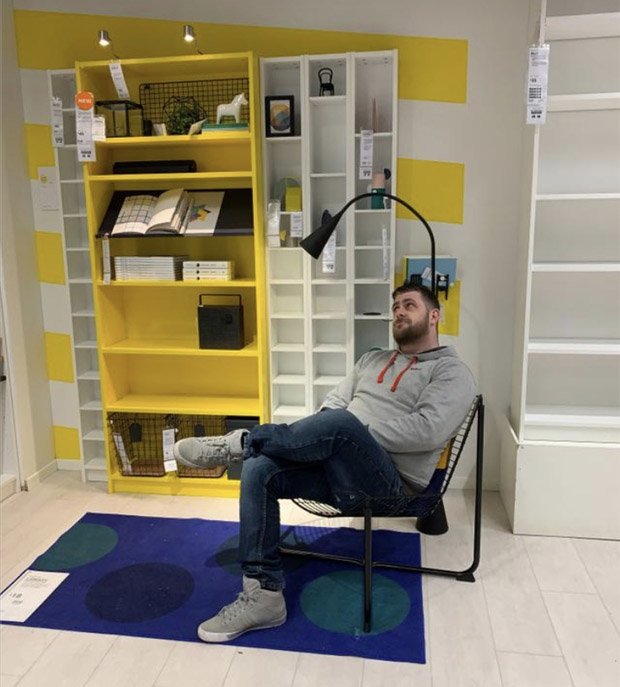 Upon making the discovery, the mum-of-one couldn’t resist swiping right.

She remembered: “At first I didn’t understand what they were because they just seemed like really odd pictures.

“Then it dawned on me that all of the furniture looked amazing in this place.

“I thought it was so funny.

“We have all at some point walked around IKEA and wanted to act like it was our house.

“I literally swiped right and we matched straight away, so I messaged him to tell him the pictures had made my day.

“He messaged me back seemingly very proud of them.” 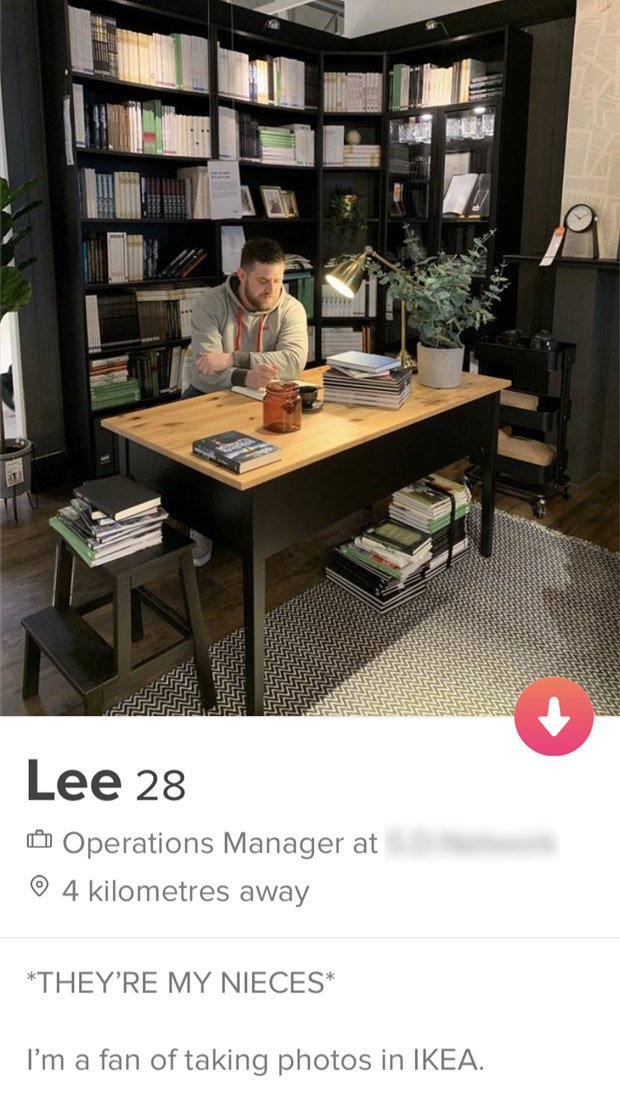 His snaps helped him to stand out on the dating app, where competition is rife.

Natasha explained: “You see all the same types of pictures on Tinder.

“You have the ones with the guys in their group of friends and guess which one is them.

“You have the cringey ones with their tops off. It’s nice to see someone taking the mick really.

“I think it speaks of someone’s character that everyone has already labelled him as funny and marriage material because the photos have shown his personality.”

She added: “He’s not afraid of taking the mick out of himself in a public place, never mind somewhere private.

“I thought to myself that even if we don’t have a date he definitely seems like the type of person you’d want as a friend.

“He seems very, very funny – and he’s remained as funny in the messages. Luckily he’s reasonably attractive as well, which is a plus.”