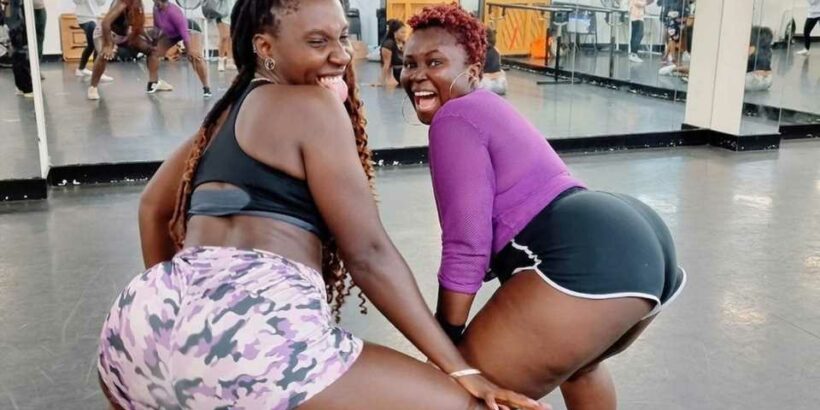 A YOUNG woman's twerking company is set to pull in £100,000 this year after she left her dream job at Google to pursue her own business.

Bami Kuteyi, 28, was just finishing university when one of her applications to work for the tech giant was accepted. 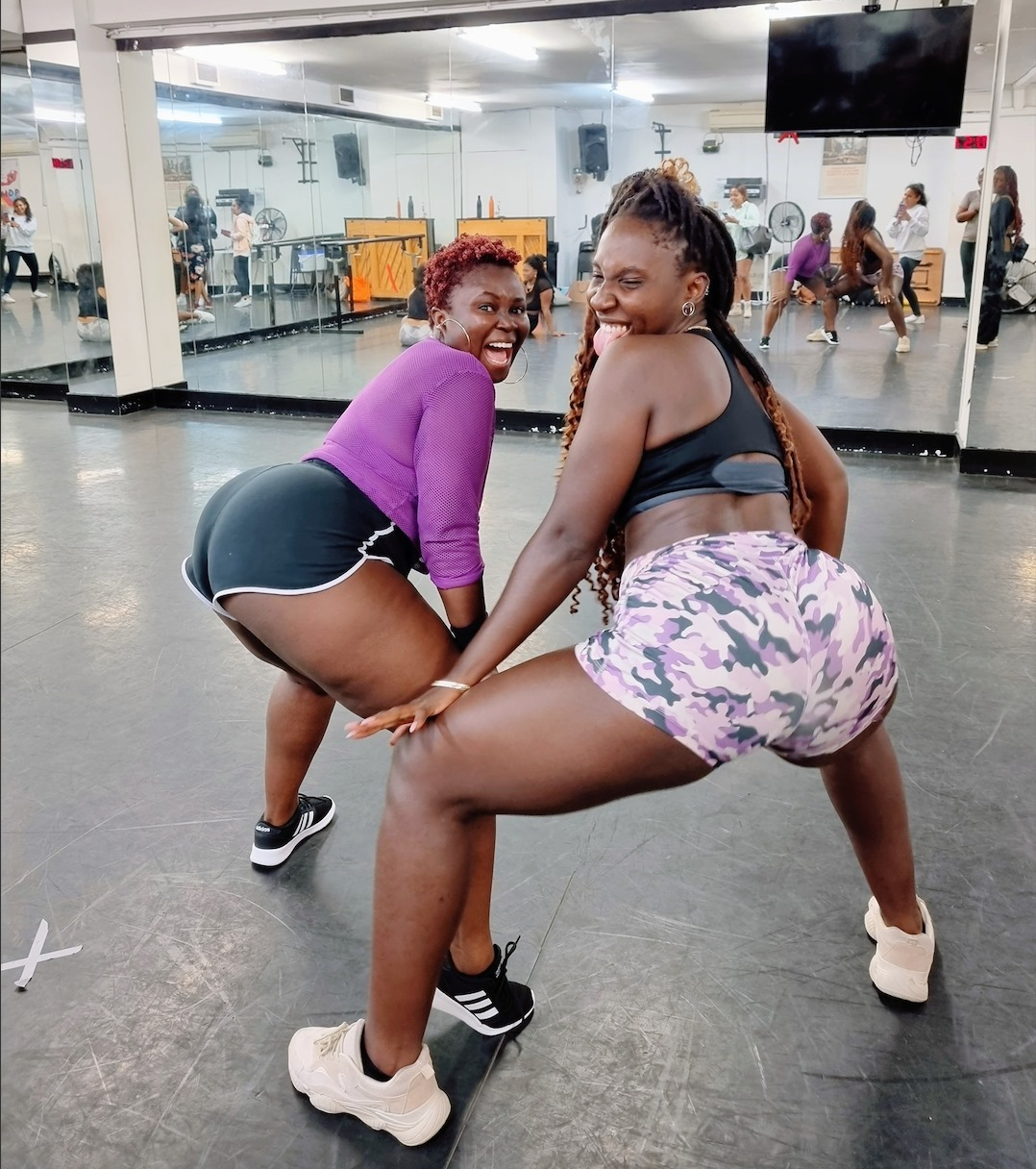 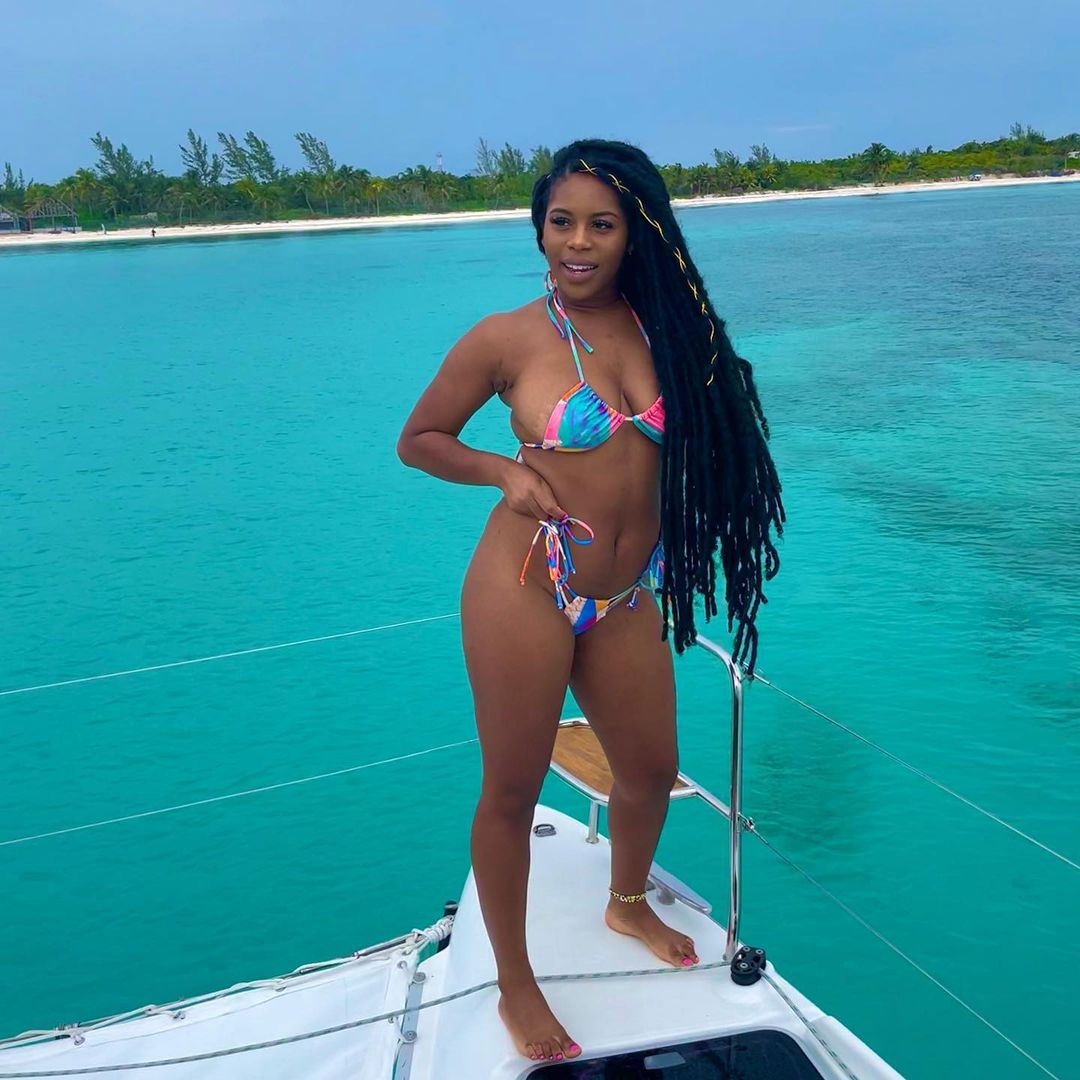 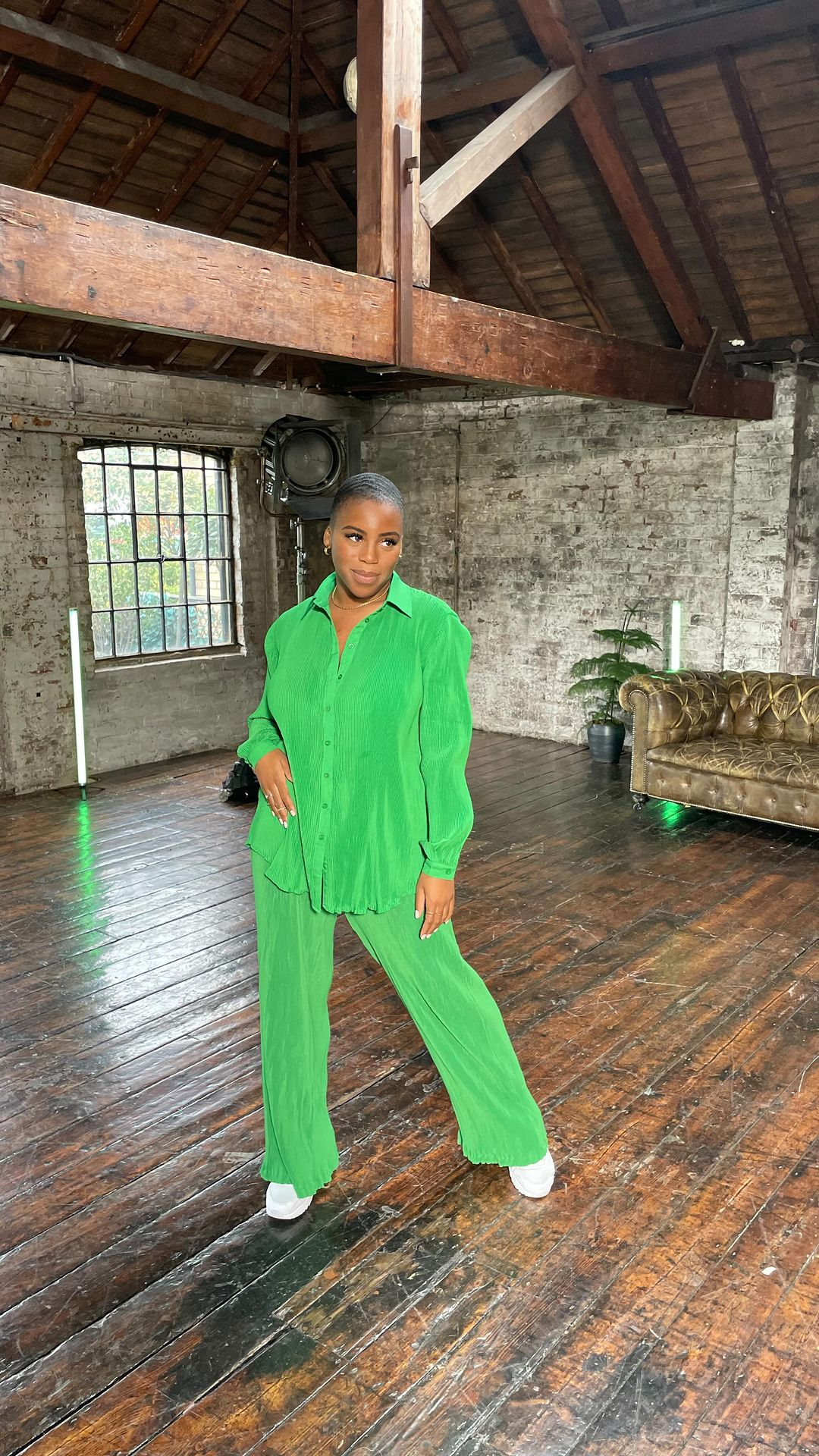 The London-born entrepreneur had initially been keen to take up a role in her home city but was taken on as a Digital Marketing Executive in Dublin instead.

But despite feeling excited about her high aspirations coming true, Bami didn't get the feeling of success she thought she might.

"Once I got to Google though, I found it hard to assimilate and find my voice in a place I didn't really feel included. I was the only black employee on my team." 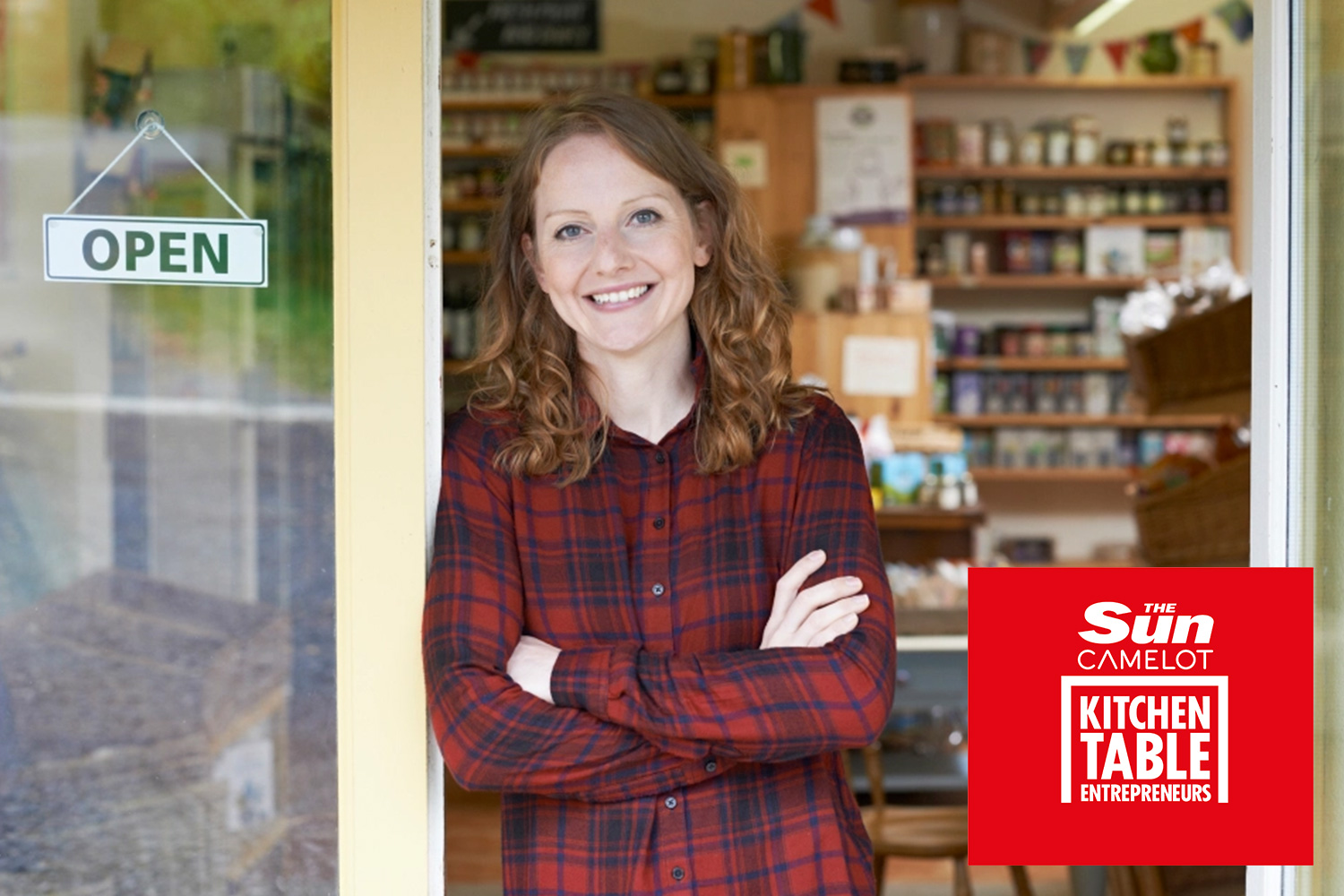 10 things you need to know before starting your own business

Bami, who was born in Edgware but now lives in Greenwich, realised the importance of wanting people to feel included.

Her businesses – Bam Bam Boogie and Twerk After Work – were born while she was working for the search engine powerhouse – and they were a hit.

She said: "I wanted to create a safe space for everyone to just come and have fun.

"We had lines out the door of people wanting to take part, people peeking through the windows and it became the most popular employee-led thing at Google campus. I killed it at Google.

Meghan & Harry jet back to America BEFORE Queen's Jubilee ends

"Thanks to social media as well, it grew bigger and I started gaining more attention. I started doing classes all over the place, it was amazing.

"I started feeling like there was a demand within me that wanted to help more people, to do better work and people asked me to come to other countries. We became a community where people could just come and be themselves."

The dance workshops became so popular that in 2018, she decided to leave Google and prioritise her own companies.

Her classes involve high energy workouts while participants build each other up in a supportive zone.

She says the aim is to make everyone feel welcome – no matter their background – and have final while exercising.

She said: "I miss Google for the free lunches and dinner but apart from that, I'm so happy to be doing what I'm doing.

"I feel so much freer and in control of my own time and I'm seeing the direct impact of my work.

"For me, I'm just living my life but it's cool to know I'm actually having an impact as well.

"Now, my business is expected to turn over £100,000 this year. It feels so surreal to think that.

"To know my business is going to make that, makes me think 'Like wow girl, you really did that' and I'm only scratching the surface."

Pursuing her passion to make others feel welcome with a wellness edge has opened up opportunities Bami never would have thought imaginable.

But with some self-belief and a determined state of mind, not even a pandemic could stop her from continuing to succeed on her own terms. 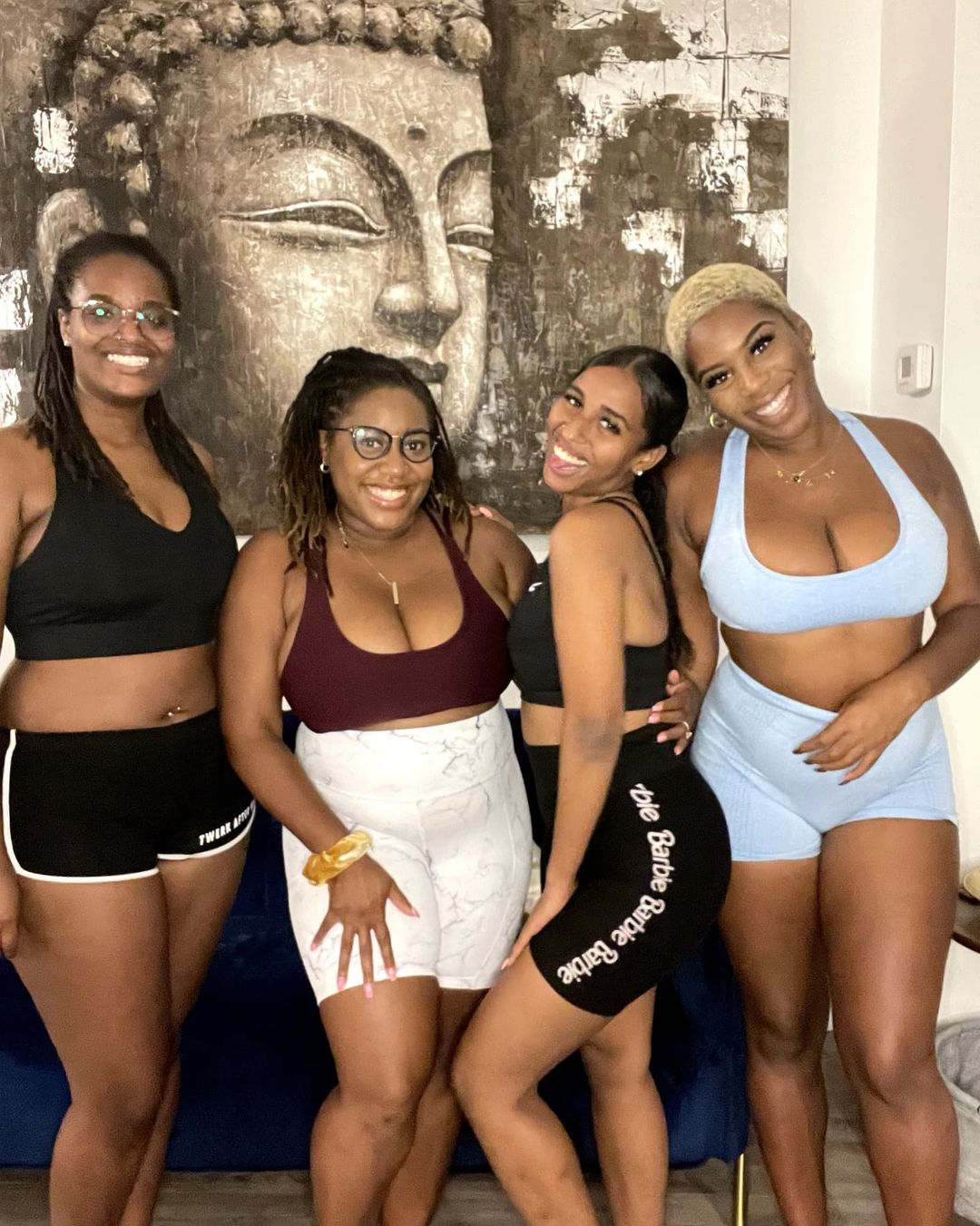 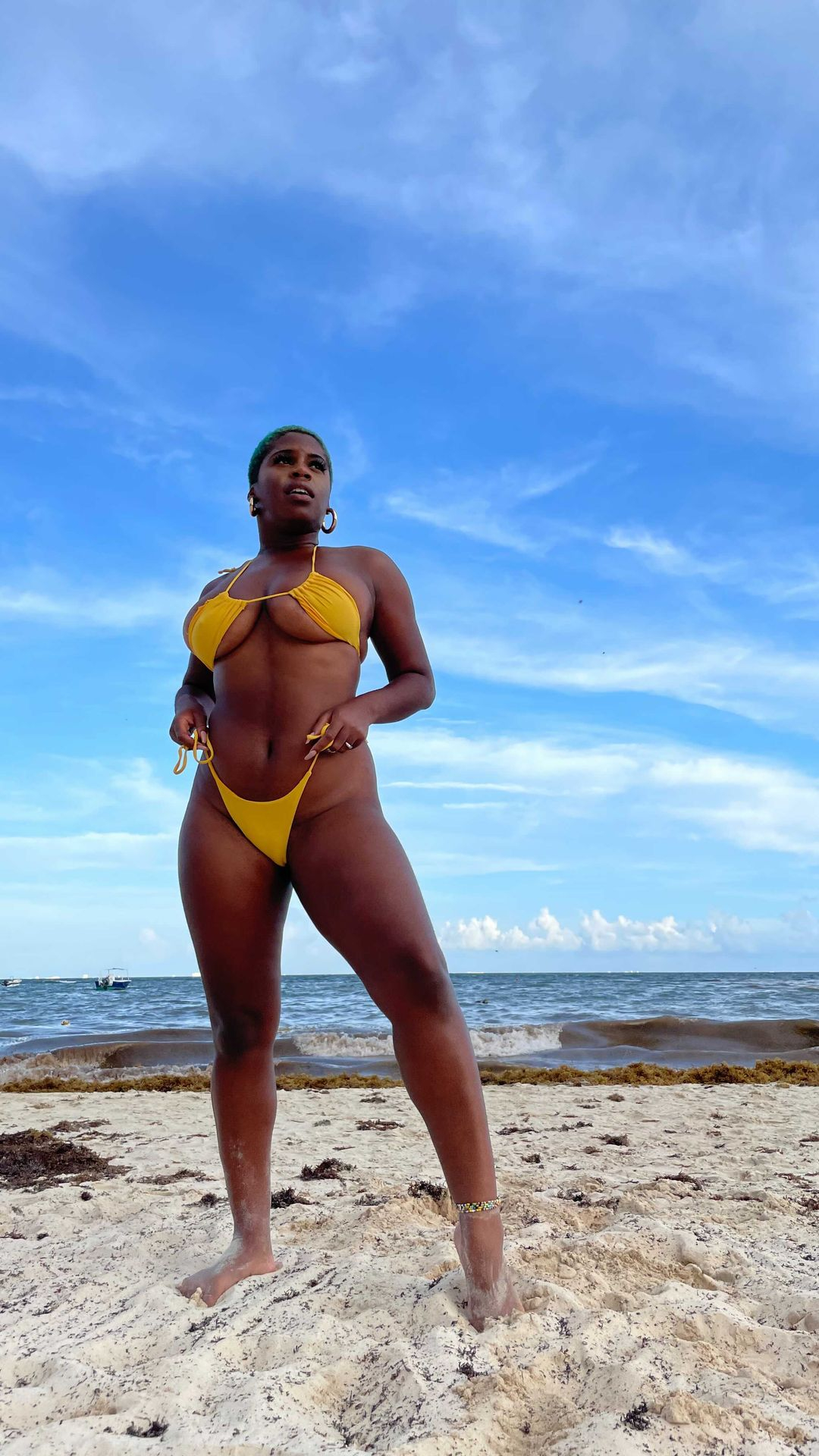