DEAR DEIDRE: MY dad would love to find his adopted brother but doesn’t know how.

I’m his daughter, 43, and Dad is now in his late sixties. He knows his mum put his older brother up for adoption at six weeks because she and his dad weren’t then married. He has wanted to find him for many years, ever since he found out he had a sibling. 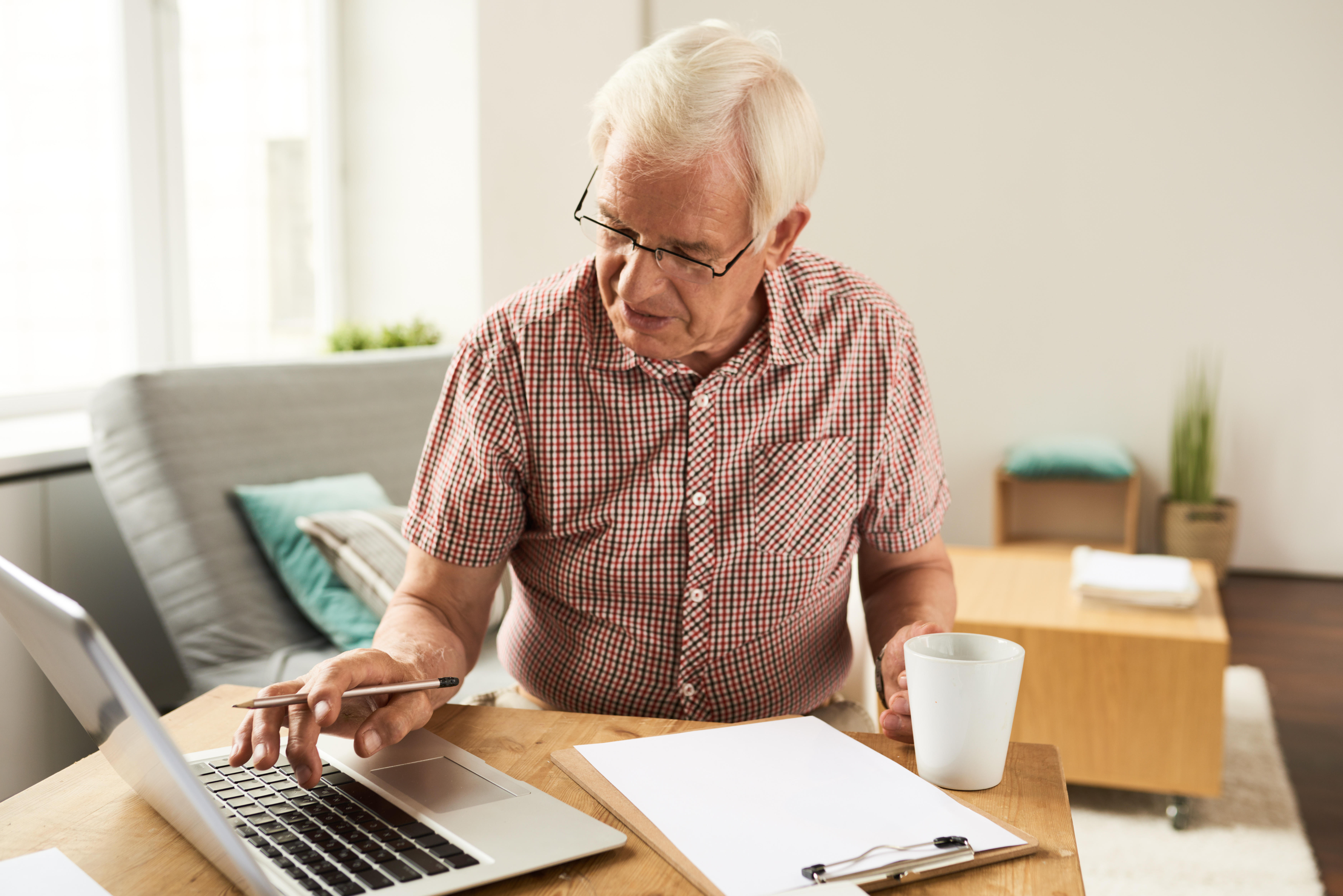 He spoke to his mum about it but she didn’t want to trace her son as she felt guilty for giving him up. Dad didn’t want to upset her when she became frail but he wants to look now she has passed away. Dad has his brother’s birth certificate but no adoption papers.

DEIDRE SAYS: There is helpful information on my e-leaflet on Tracing Someone. It could be a very emotional experience for your dad and his brother if he makes contact, so suggest he moves carefully.

It is best to write first rather than turn up on his doorstep, for example.