A MODEL revealed she has thighs that are 34-inches wide and has finally learned to embrace her body as a body-positivity influencer.

Instagram model Heather Johnson, 38, from Goose Creek, South Carolina, was diagnosed with lipoedema, a painful condition that causes an abnormal build-up of fat in the legs and arms. 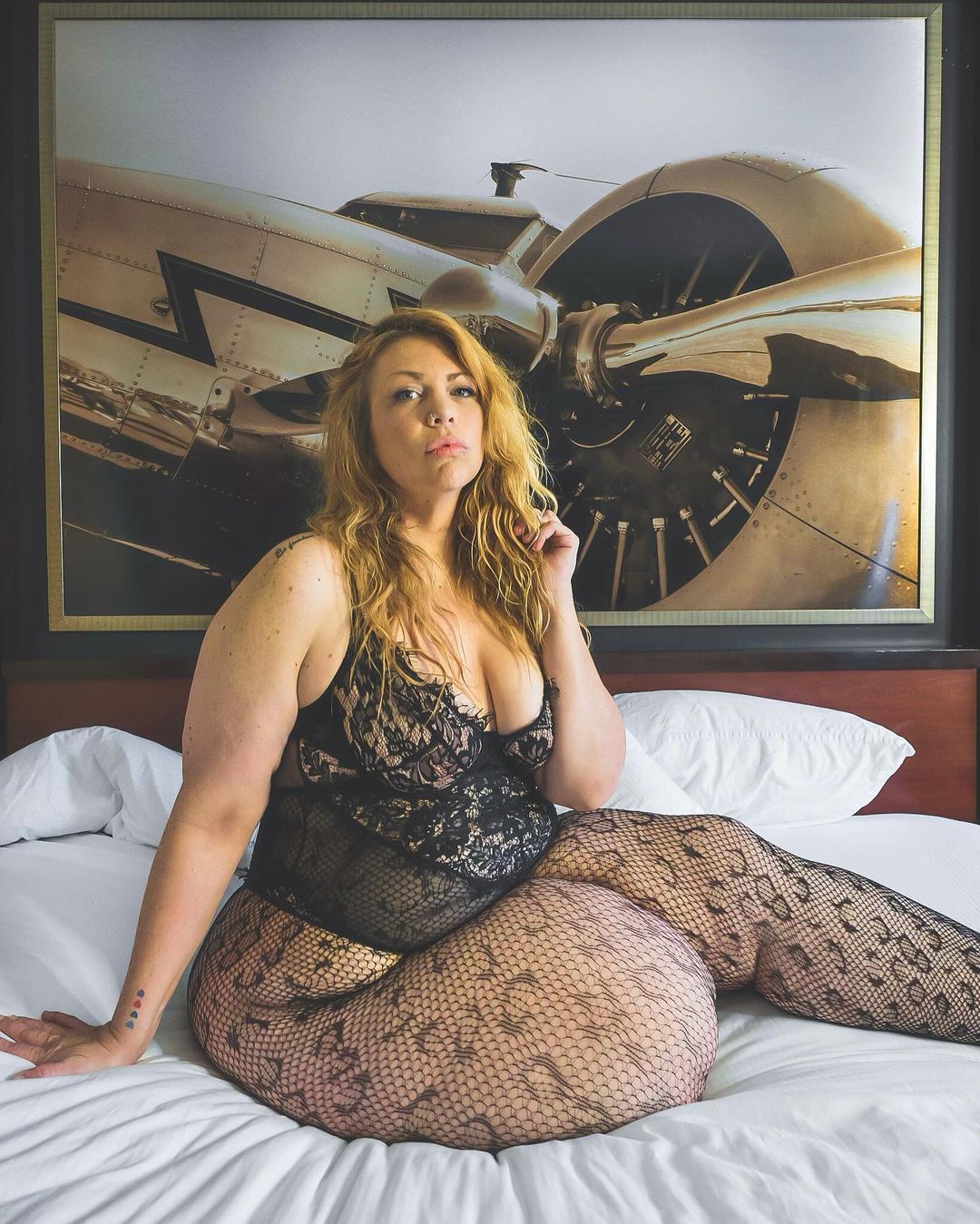 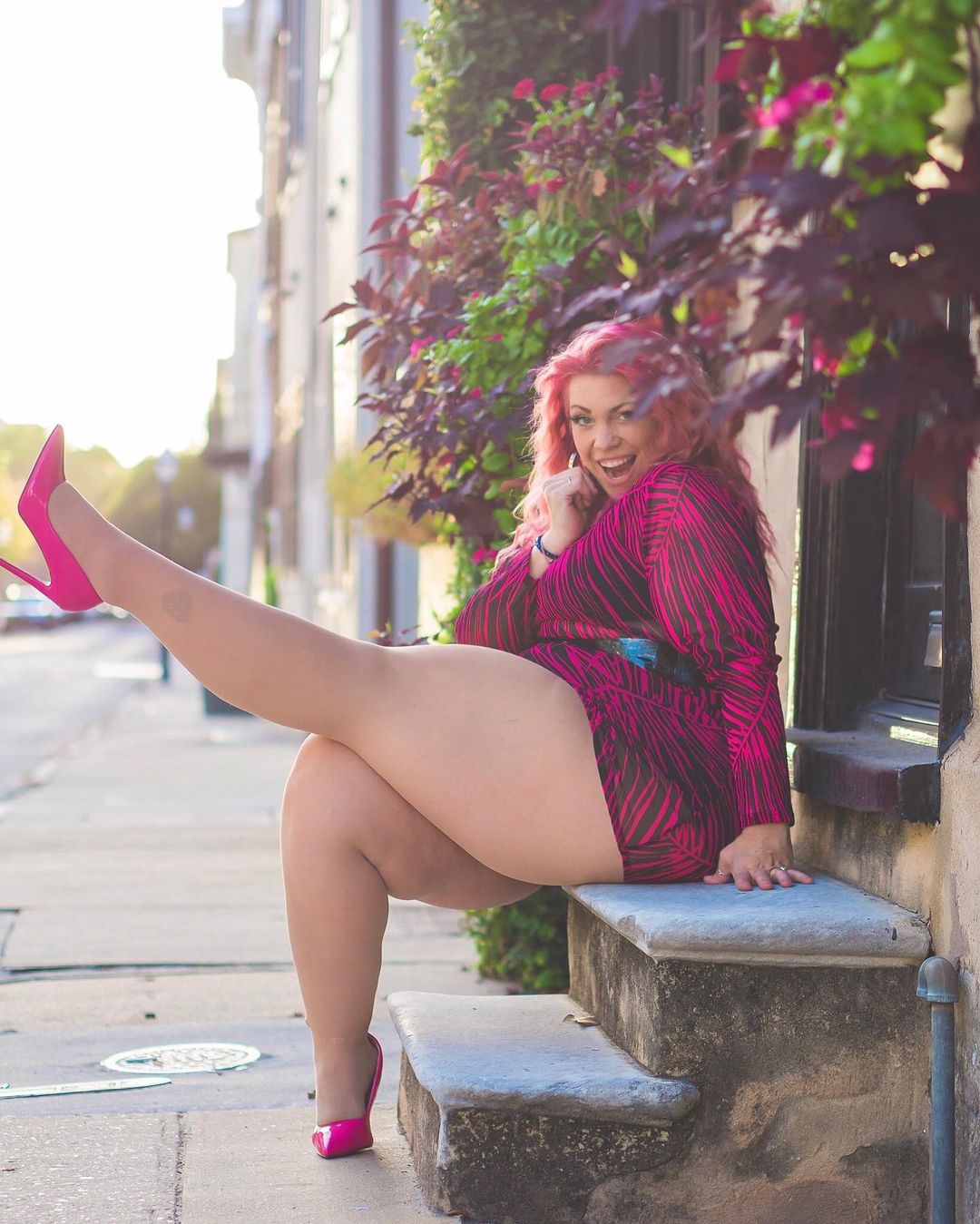 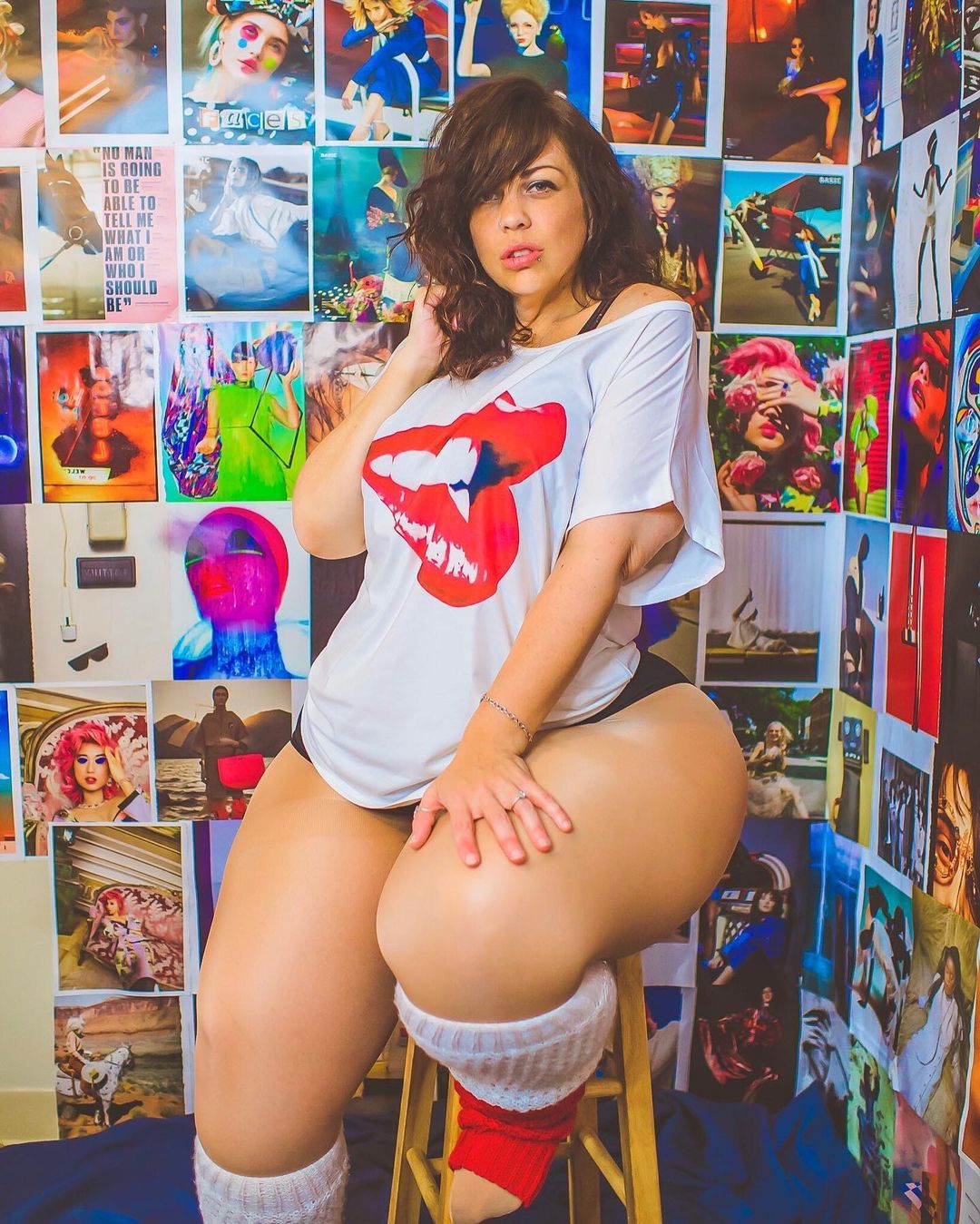 Because her condition has caused her to have a smaller waist and upper body compared to her arms and lower body, Heather fixated on the fact that she was physically bigger than her peers while growing up.

Sadly, her size caused her to develop body image issues and she began dieting at the tender age of six. 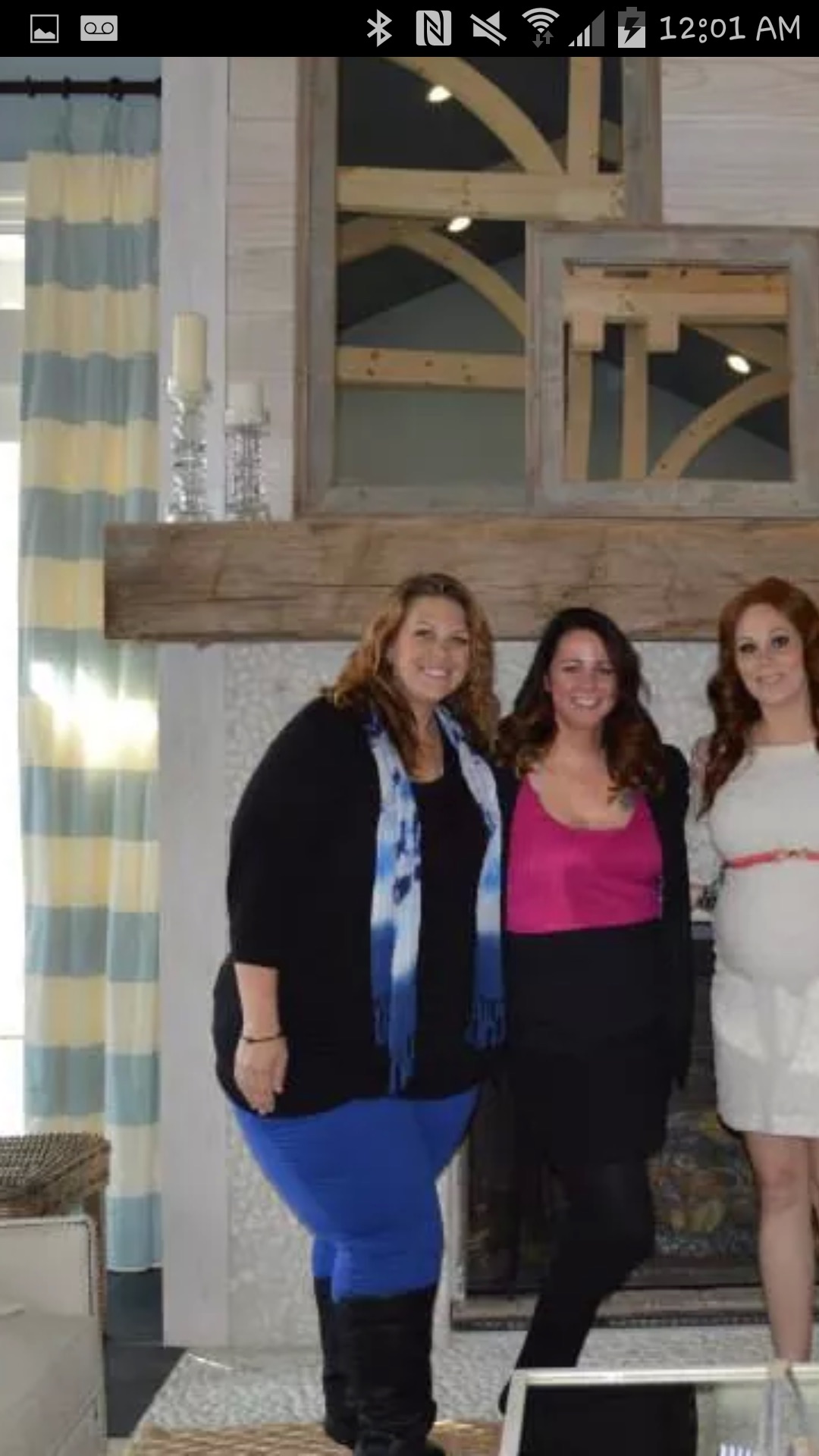 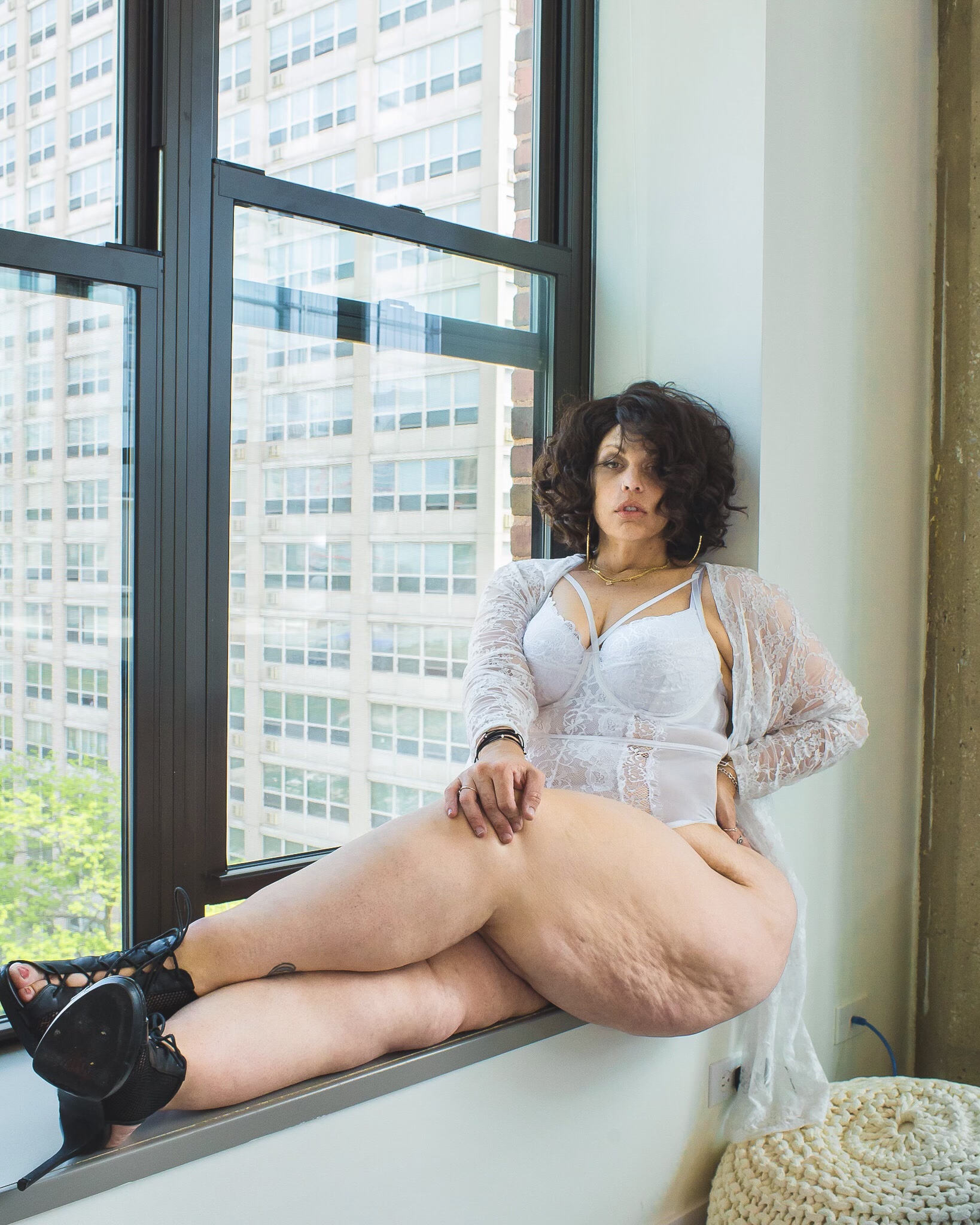 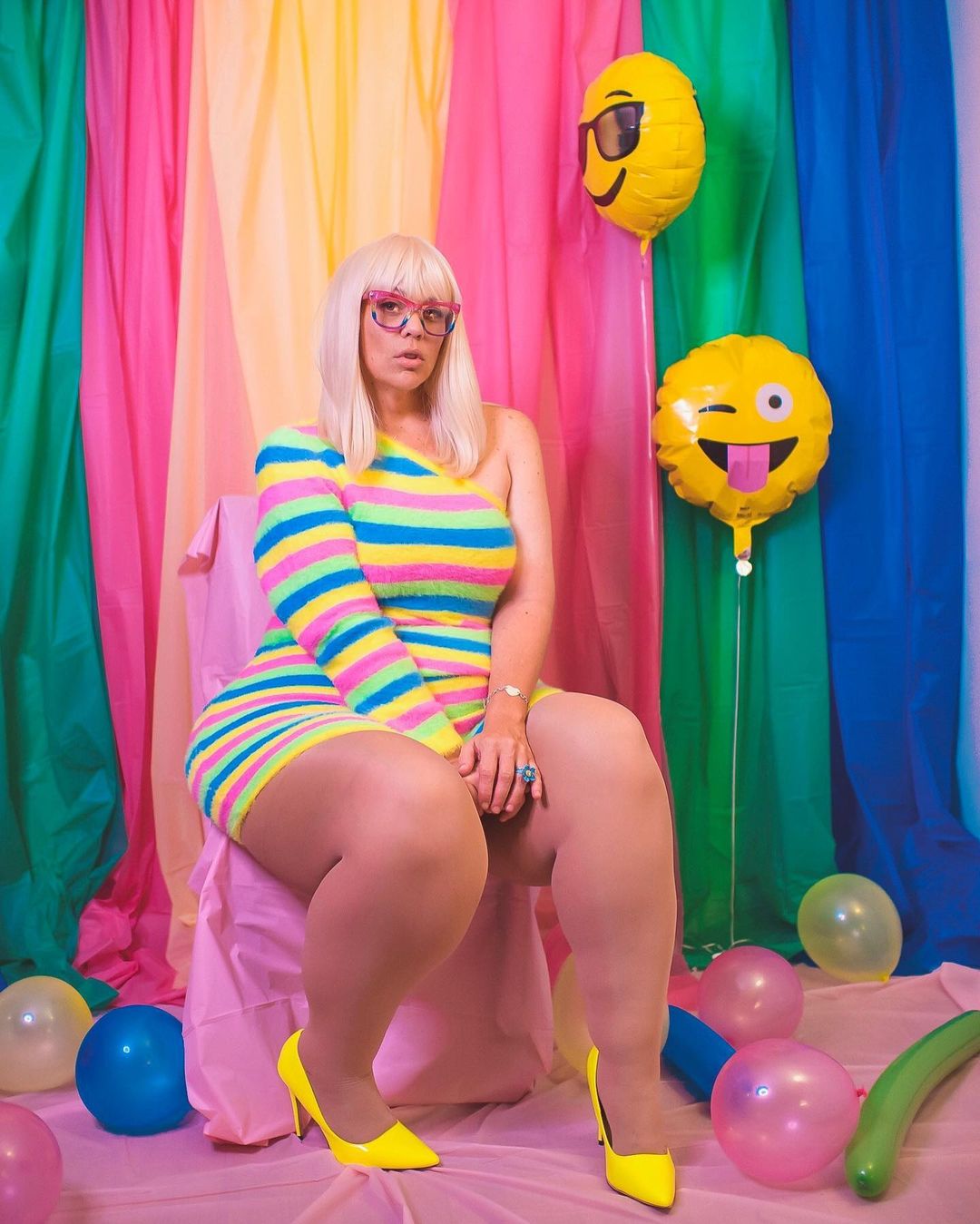 It was then that she was sucked into a vicious cycle where she lost weight and gained it all back, only to start the process all over.

In 2014, when she turned 31 and was over 420 pounds, Heather underwent gastric sleeve surgery after her doctor advised it would be good for her health.

Following the operation, she lost over 155 pounds as she now weighs 280 pounds.

Despite losing weight, the fat did not budge from her arms or her legs.

As she came to terms with her curves, Heather began a career as an Instagram model in 2016 as she shared body-positivity content as well as plenty of sexy pictures that left some men enamored.

All of her pictures are met with men wanting to get her attention as they offer her dates, adoration, and even a night full of sexy loving. 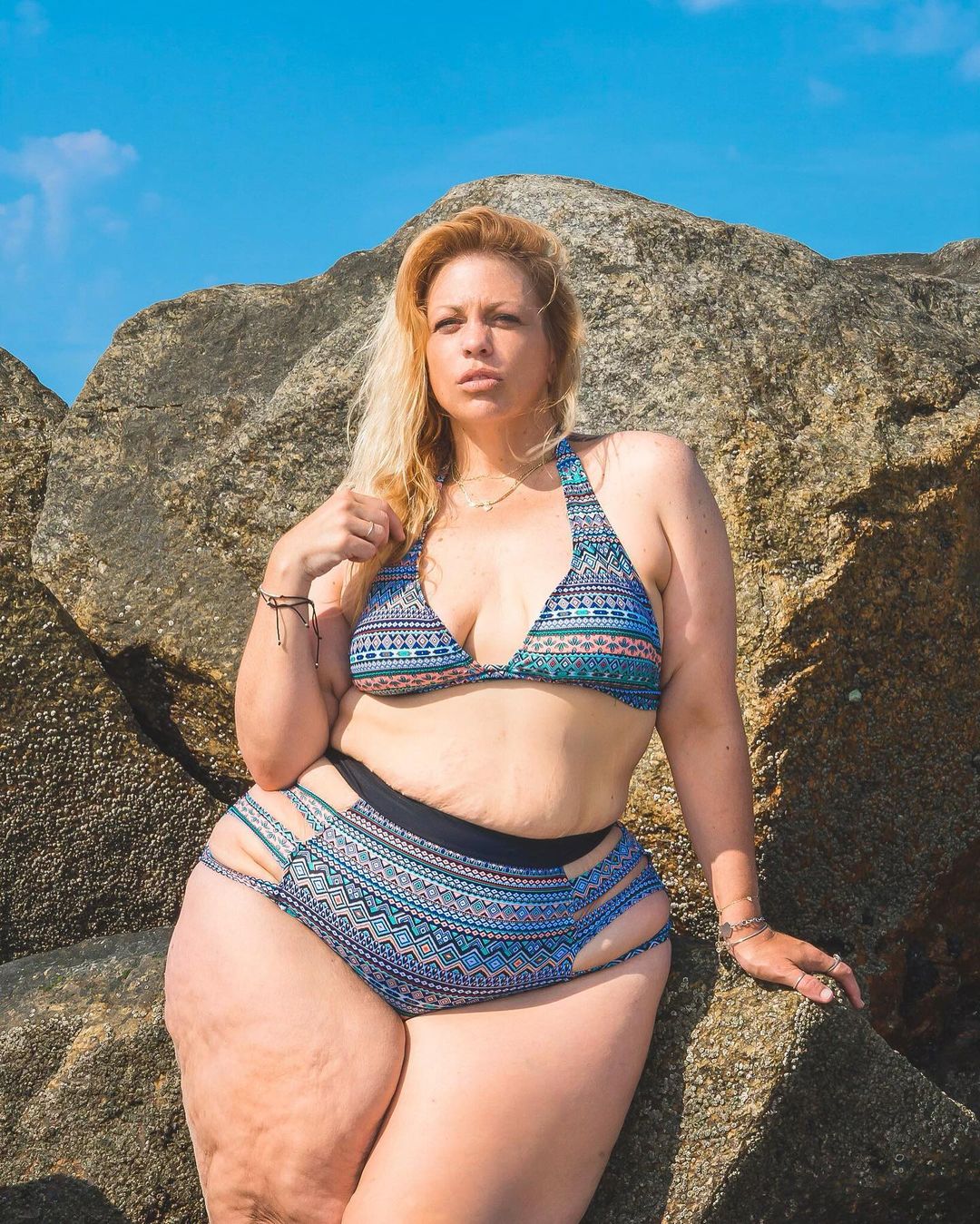 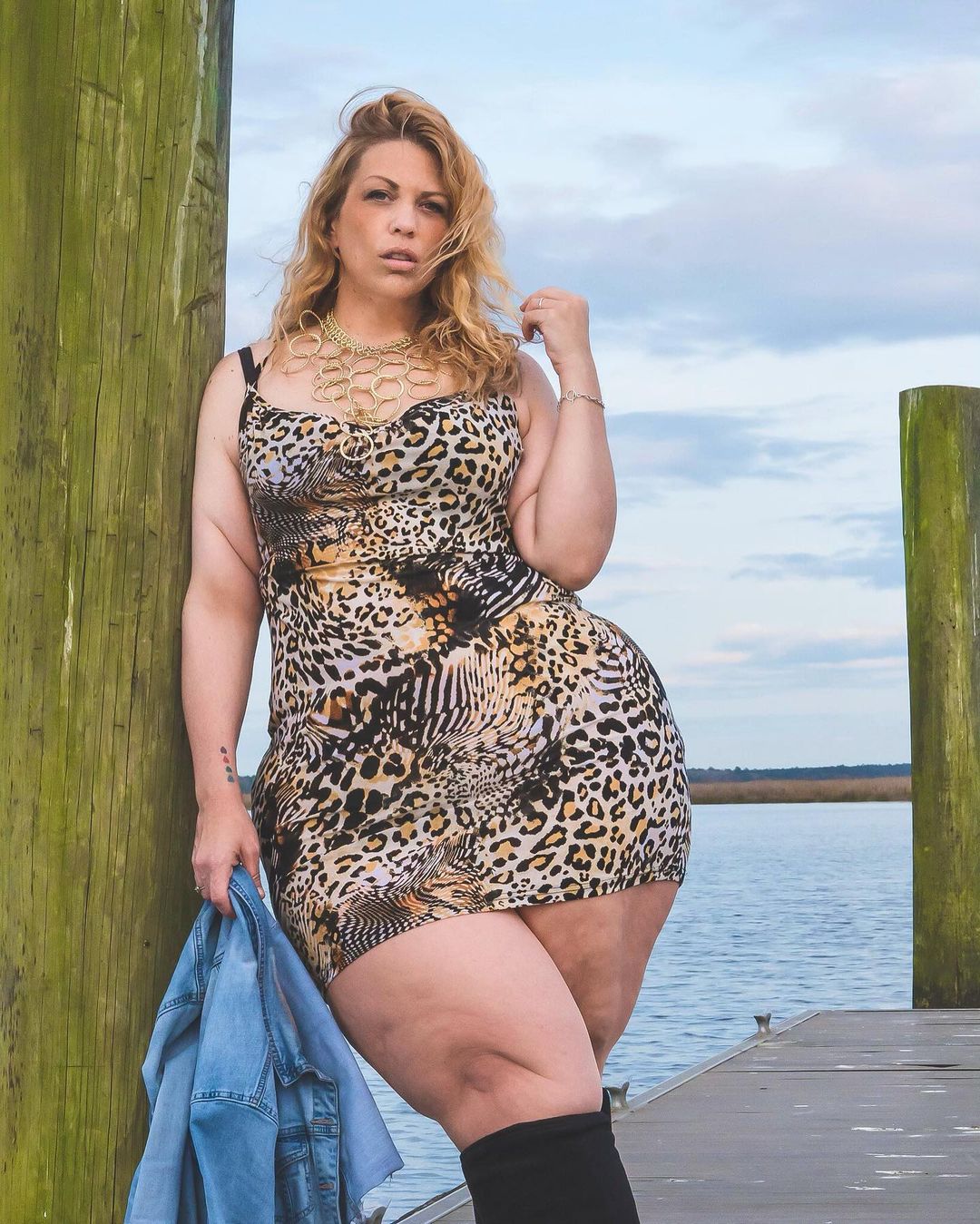 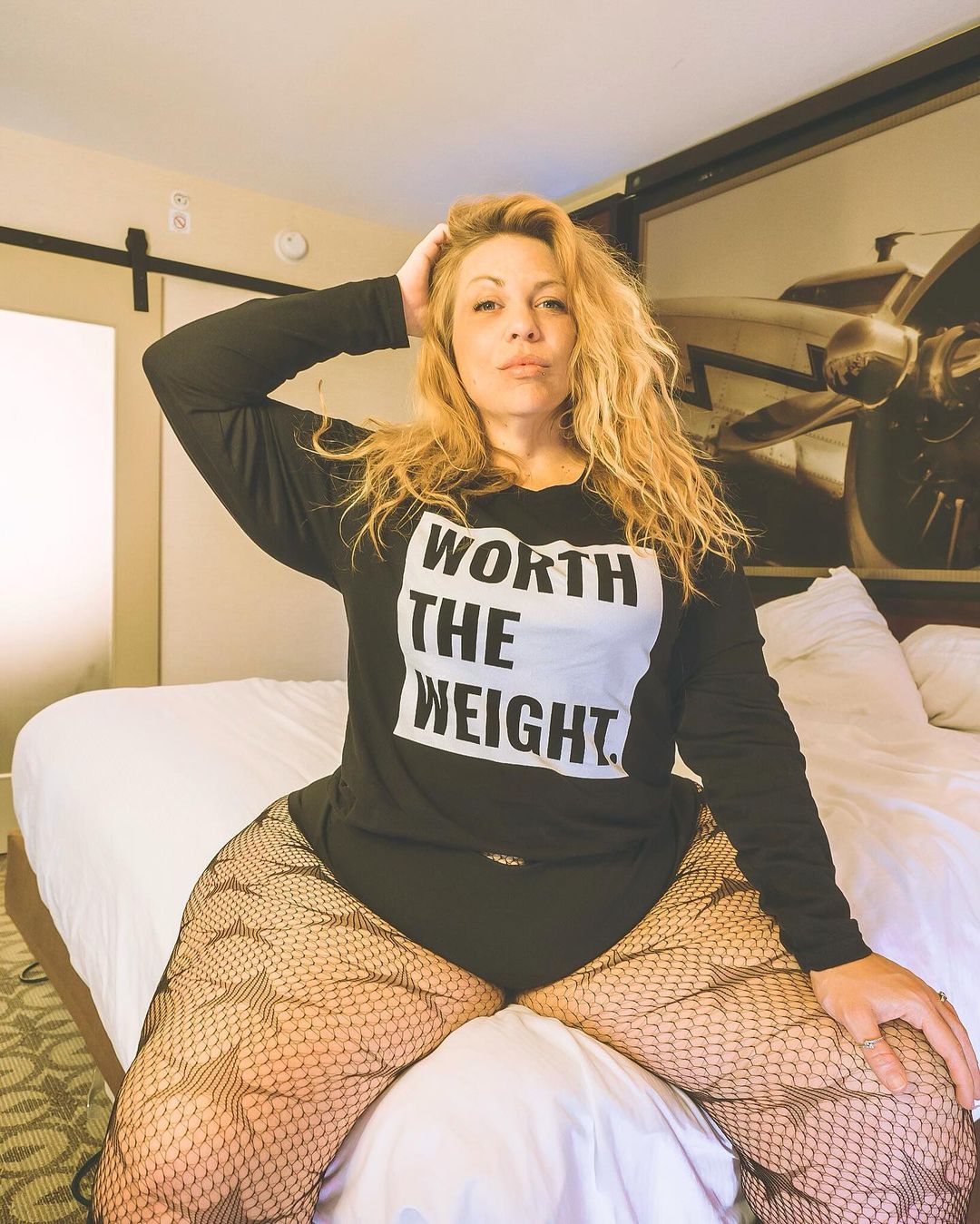 The attention brought the model to the attention of several brands and she is now the ambassador for Shein and Curvy Sense.

She now has almost 500K followers on social media and models like Ashley Graham and Tyra Banks gush over her. 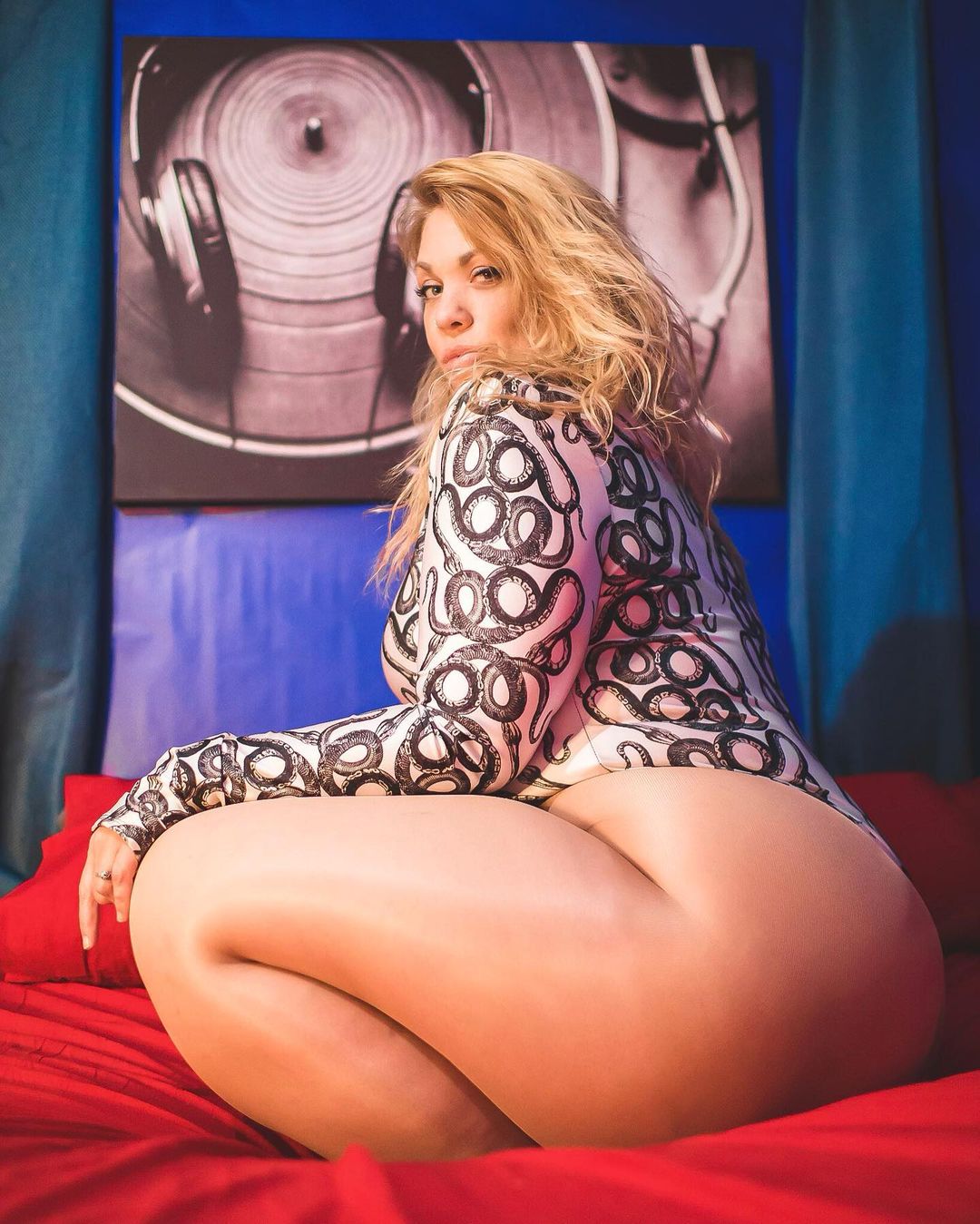 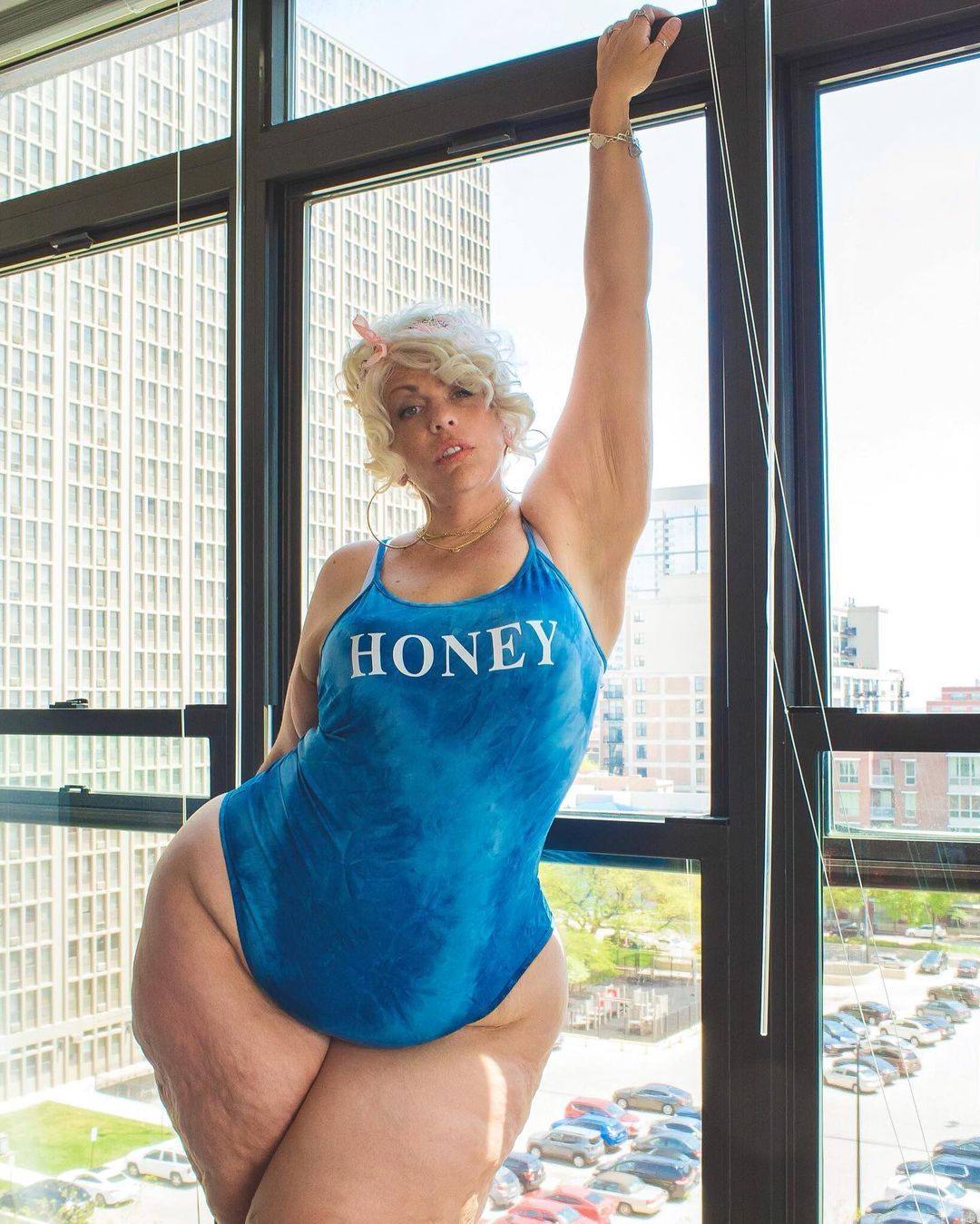 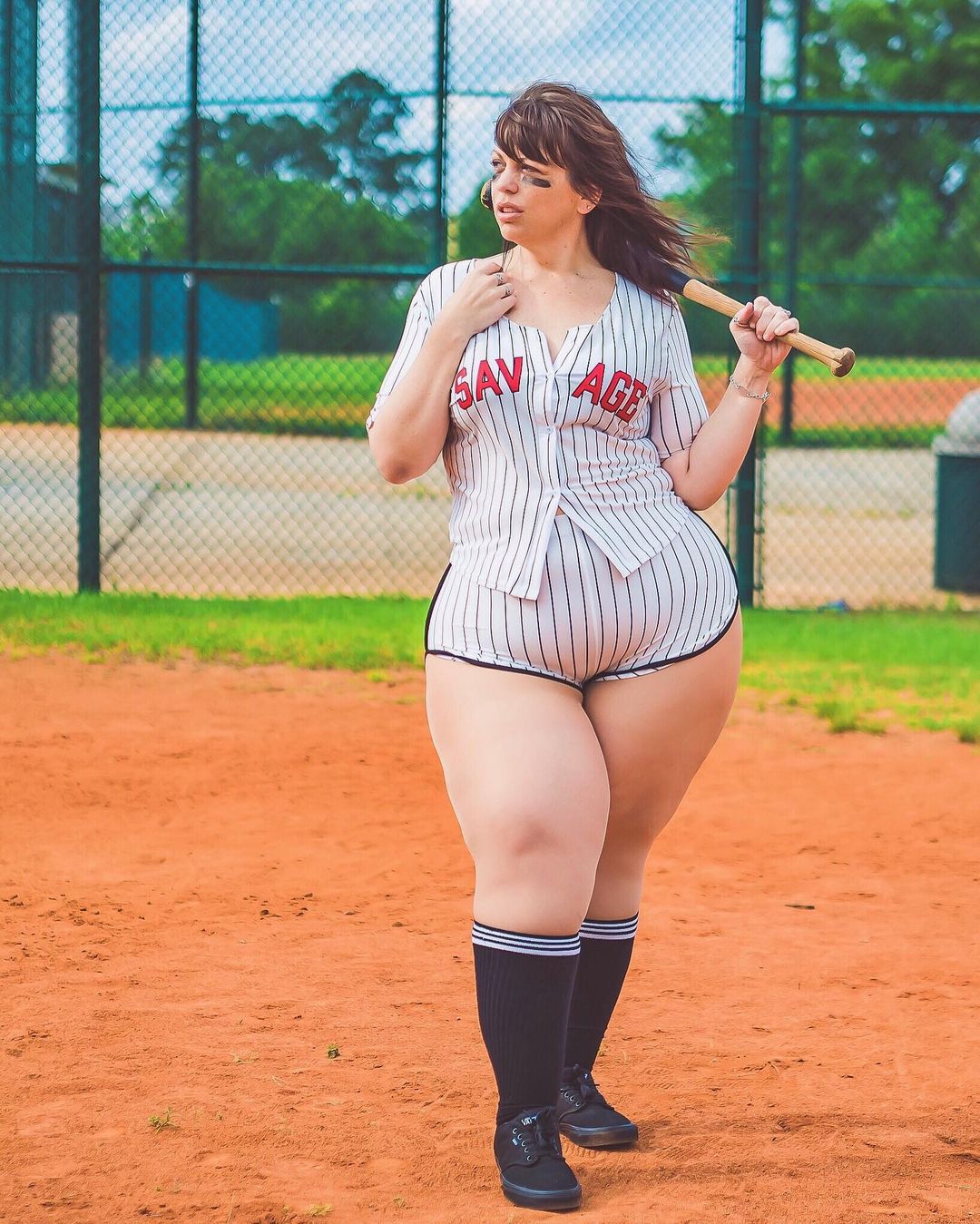