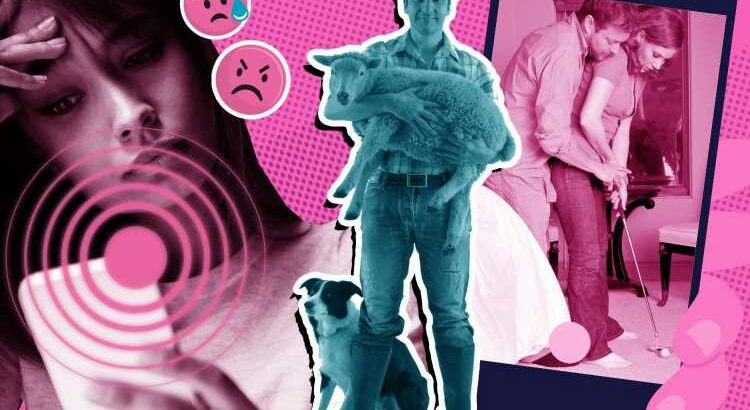 DEAR DEIDRE: I CAUGHT my husband out at a hotel by using the Find My Phone app. But he’s denying cheating.

He’s been playing away, I’m convinced of it, and don’t know where we go from here. 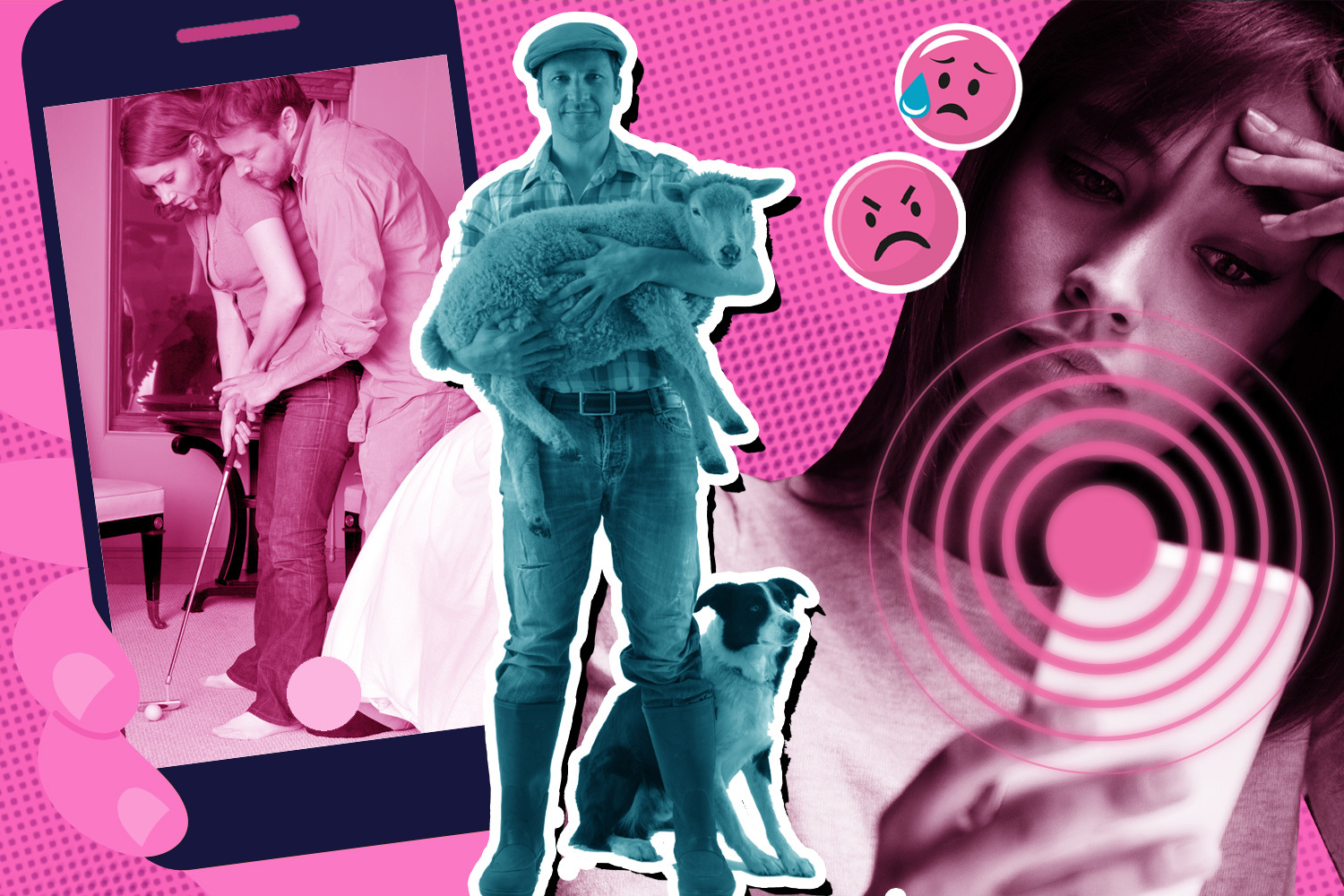 My team and I are working safely from home but we are here to help you as always.

I’m 47, he’s ten years older. We’ve been married for 25 years and own a farm. Now our son is old enough to run most things, my husband goes out a lot more and has discovered a love of golf.

He’s never bothered with mobiles but I bought him one for Christmas and my son set it up for him, including the Find My Phone app because he’s always losing things.

Now my husband spends every spare moment at the golf club. He’s made new friends, has lost weight, started to care about his appearance and is even wearing aftershave, which he’s never done in his life.

We’ve always had a good relationship and a great sex life, but recently he doesn’t seem as interested in me.

SPICE UP YOUR SEX LIFE 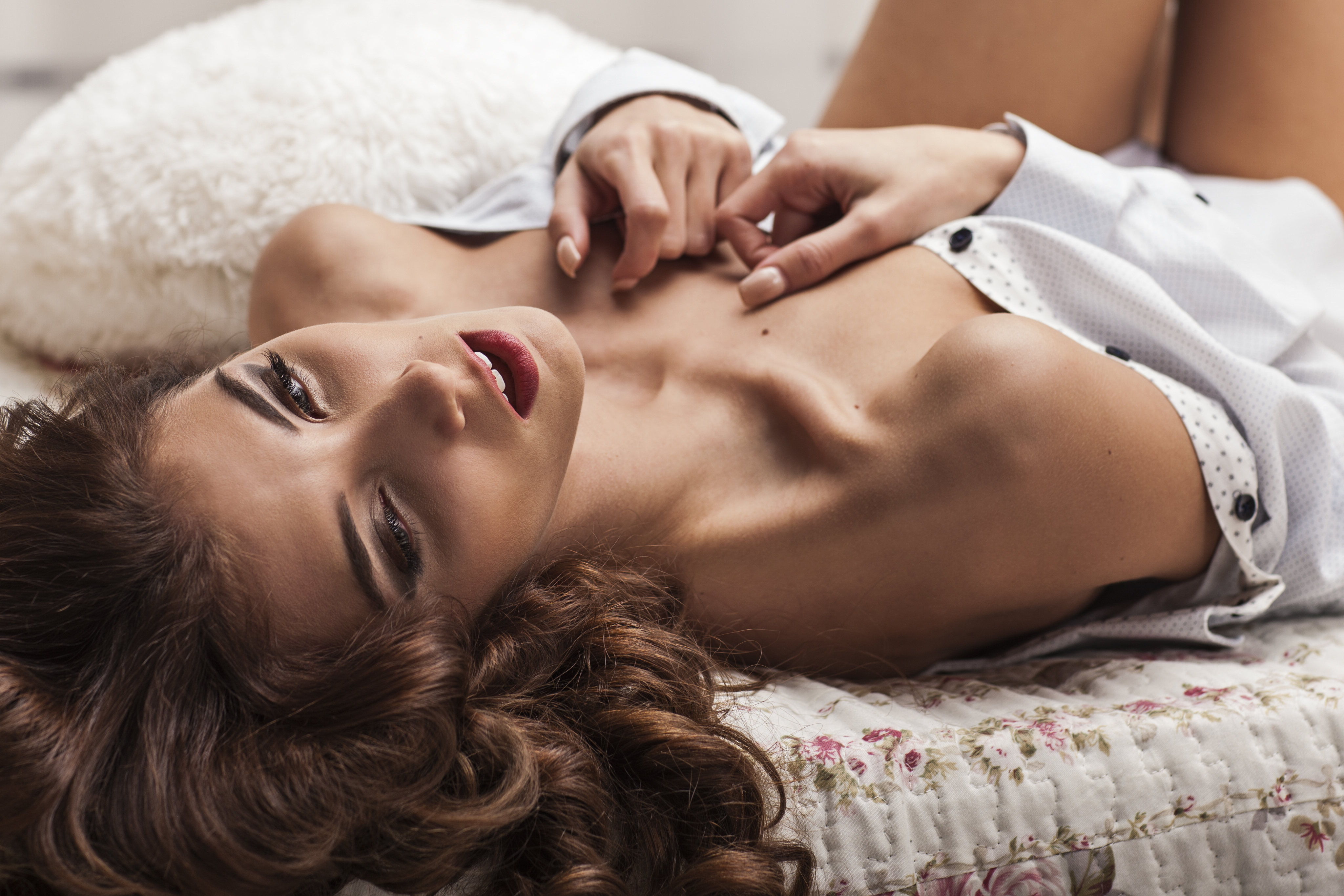 For the support pack How To Have Great Sex, email [email protected]

He has started using WhatsApp constantly, which he says is to keep up with his friends at the golf club but he’s often out almost all day “playing golf” and I’m suspicious.

I saw someone called Rebecca was popping up on his phone regularly and initially assumed she must be part of the group he played with.

But last week he was gone so long, I decided to check on Find My Phone.

He wasn’t at the club, in fact the app located him at a hotel in town. He was there for two hours.

I confronted him but he insisted he’d just met a mate in the garden for a drink.

I want to work at my marriage but don’t think I can trust him. My mind is all over the place.

DEIDRE SAYS: Hotel rooms are not open yet for visitors so it is unlikely your worst-case scenario has actually happened. You may have to give him the benefit of the doubt.

His explanation may be legitimate or if he was thinking about being unfaithful, he may have got cold feet. He now knows you’re on to him so he’s had a wake-up call to focus on you instead.

Talk to him to find out if he’s happy and ask him what you can do to improve your relationship. As he’s doing less on the farm, is there a hobby you could both enjoy? Maybe you’d like to play golf too.

It’s easy for relationships to slide, especially when you’ve been married so long, but it’s important you check in on one another to ensure things are as good as they can be.

My support pack Relationship MoT will give you a starting point.