DEAR DEIDRE: I FOUND out my married son had been having sex with his secret lover in my bedroom ­– when I discovered a leopard-print G-string behind the curtains

Let down and angry doesn’t even begin to cover it. 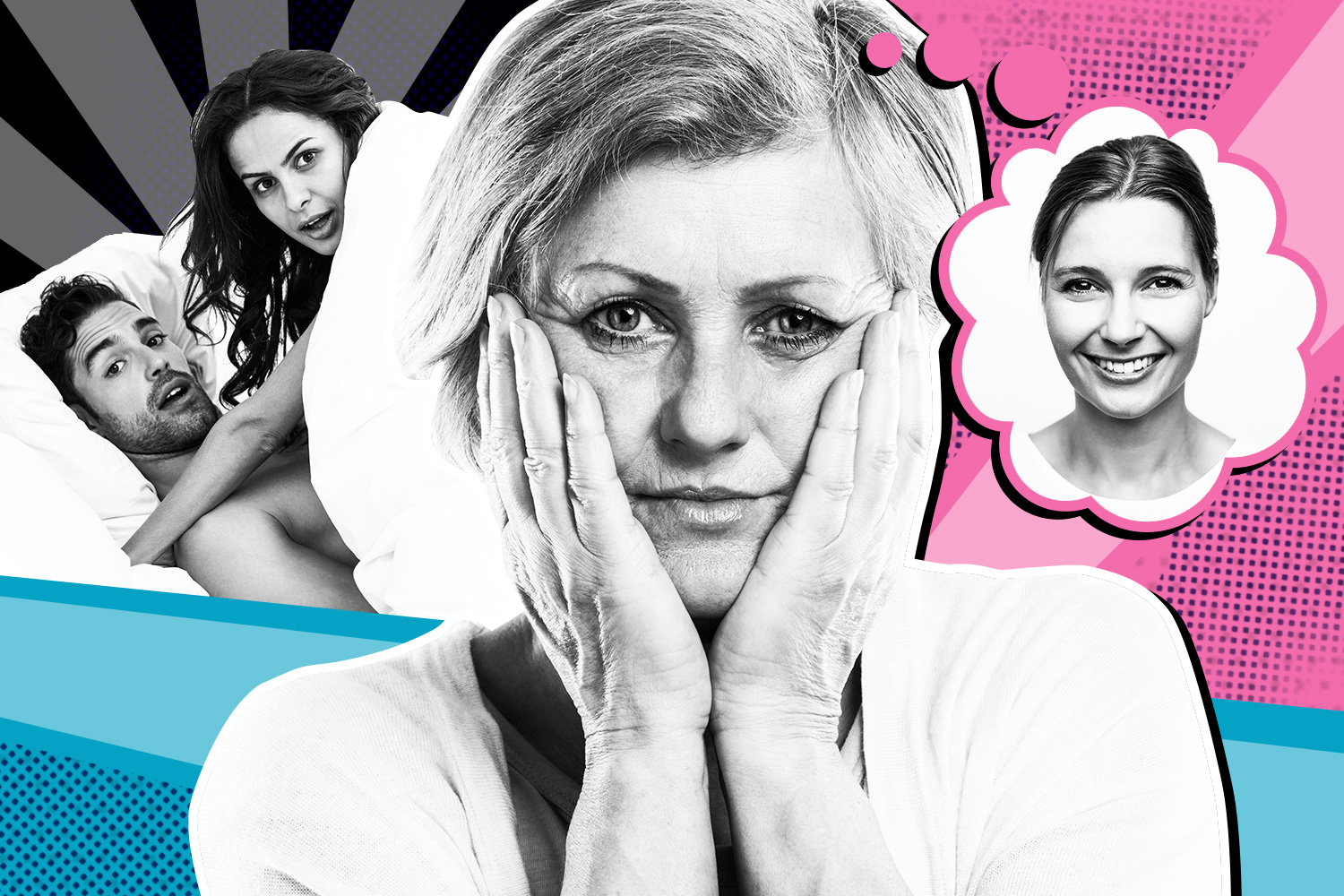 For more advice from Dear Deidre

No issue is too small, too large or too embarrassing. Read our personal replies here.

I am 67, he is 35 and he has two daughters, aged eight and seven, with my daughter-in-law.

Even though they are no longer together, I’m very close to her and had just spent two weeks with her, as a shoulder to cry on, after they split up. She is 32.

My son’s father cheated on me 25 years ago so this brings back awful memories.

I had been trying to help my daughter-in-law and comforting their daughters.

My son had insisted there was no one else and that he was leaving because they had “grown apart”.

When he left, he came to live with me. The plan was he would stay temporarily until he managed to find somewhere else.

But as soon as I returned from my daughter-in-law’s and walked into my bedroom, I knew he had been sleeping there.

The pillows were on top of the duvet — I like them under — and when I pulled back the covers I could see marks on the sheets.

Then in my en-suite shower room the towels were wet and all my products had been used, with the lids left off.

Initially my son insisted he hadn’t even been in my room. But when I found the G-string there was no wriggling out of it — and finally he admitted he and his new lover had used my bed.

I’m so upset that while I was looking after his family, he was sneaking around with his bit on the side in my bedroom.

He has apologised but I feel so betrayed, I’m thinking of asking him to move out straight away.

Get in touch with Deidre

DEIDRE SAYS: He is caught up in the passion of this new liaison and not thinking of anyone but himself and his lover.

You are understandably angry but if you kick your son out, where will he go? Ask yourself if this might just push him closer to his lover.

Better to sit him down and calmly explain how you feel.

You can outline your boundaries – he needs to respect your home and that includes not bringing anyone back there.

Explain to him that his children still need him and he at least needs to focus on ending things properly with his wife before jumping into bed with someone new.