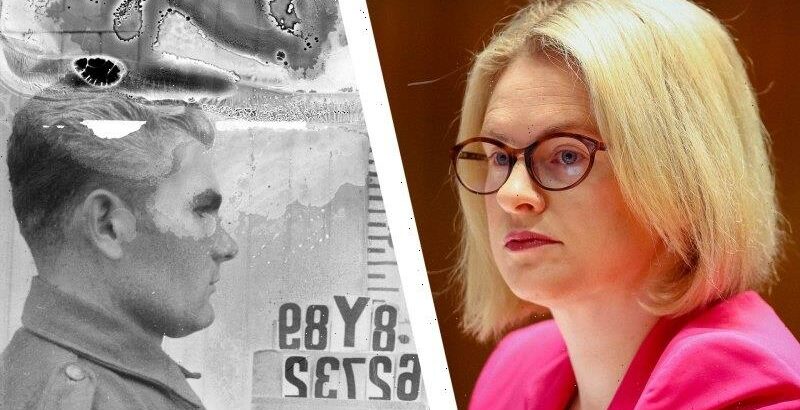 The National Archives of Australia will get an extra $67.7 million to save its decaying records including war-time speeches of John Curtin and one of the few documents from the descendants of the mutineers on the Bounty.

After months of revelations from The Sydney Morning Herald and The Age about the plight of the National Archives, the federal government’s expenditure review committee on Wednesday signed off on the money to accelerate a four-year digitisation program of at-risk documents. 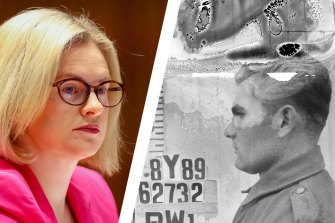 Senator Amanda Stoker says the extra money to the National Archives will ensure it can digitise its most at-risk documents.Credit:Dominic Lorrimer/Supplied.

It will also cover additional staffing to deal with a years-long backlog of applications by historians and students to access federal documents. Some of the money will go towards enhanced cyber security.

“This funding shows the Morrison government isn’t just committed to protecting the at-risk digital records. It shows we’re prepared to build the capability of the National Archives of Australia to make it a world leader in its operations for decades to come,” she said.

The Sydney Morning Herald and The Age revealed in June that the money was poised to flow to the Archives which has struggled to protect 384 kilometres of records under the weight of years of funding cuts.

The Tune review of the National Archives, released in March, recommended a $67.7 million seven-year project to urgently digitise the records most at risk.

Those most at risk are the only register of births, deaths and marriages from Pitcairn Island, which was home to the Bounty mutineers, along with many other unique archives including wartime speeches of John Curtin and personnel files of RAAF non-commissioned officers from World War II.

The extra money is only part of the response to the Tune review, which also recommended the government spend $167. 4 million to help the National Archives establish a fifth-generation digital archive with state-of-the-art technology and expertise to make sure digital records are properly preserved.

The National Archives has already started work to develop this. However, the Tune review says it is not sustainable for it to pay for this out of its existing budget and the government must allocate specific funding.

The review suggests putting the National Archives in charge of managing information across the entire Commonwealth government, to make sure record-keeping is standardised.

This would involve 630 records and information management staff from the largest agencies transferring to the National Archives’ employ.

It anticipates that while the staffing costs for the National Archives would increase massively – if the recommended changes are agreed it would triple its number of employees – there would be significant savings across the whole of government from this more centralised model.

Senator Stoker said a full government response to the Tune review would soon be released.