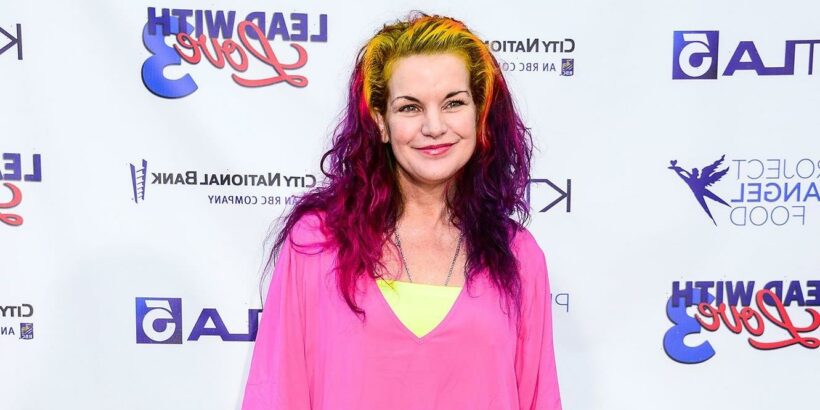 A major health scare. Pauley Perrette revealed that she suffered a stroke one year ago — and it nearly killed her.

Celebrity Health Scares Through the Years

“One year ago I had a massive [stroke],” the NCIS alum, 53, tweeted on Friday, September 2. “Before that I lost so many beloved family and friends, and daddy and then Cousin Wayne. Yet still a survivor after this traumatic life I’ve been given so far … and still so grateful, still so full of faith, and STILL HERE!”

In a video accompanying her post, the New Orleans native quipped: “How many times do I cheat death? I almost died from a hair dye allergy, I have food allergies. I’m a domestic violence and rape survivor.”

The former Broke star went on to say that she feels “good” despite all her recent difficulties. “I’ve been through a lot in the last two years,” she said. “Things that are harder than having a stroke. But I’m still here. And I’m still grateful. And thank you, those of you who are my friends.”

Perrette previously revealed that her dad, Paul Perrette, died of COVID-19 at age 85 in January 2021. On her first Father’s Day without him, the Almost Famous star paid tribute to him with an emotional video shared via Twitter.

“It’s Fatherless Day for me and so many others,” she said in June 2021. “And I just want to send love and blessings because I sure know what it’s like.” 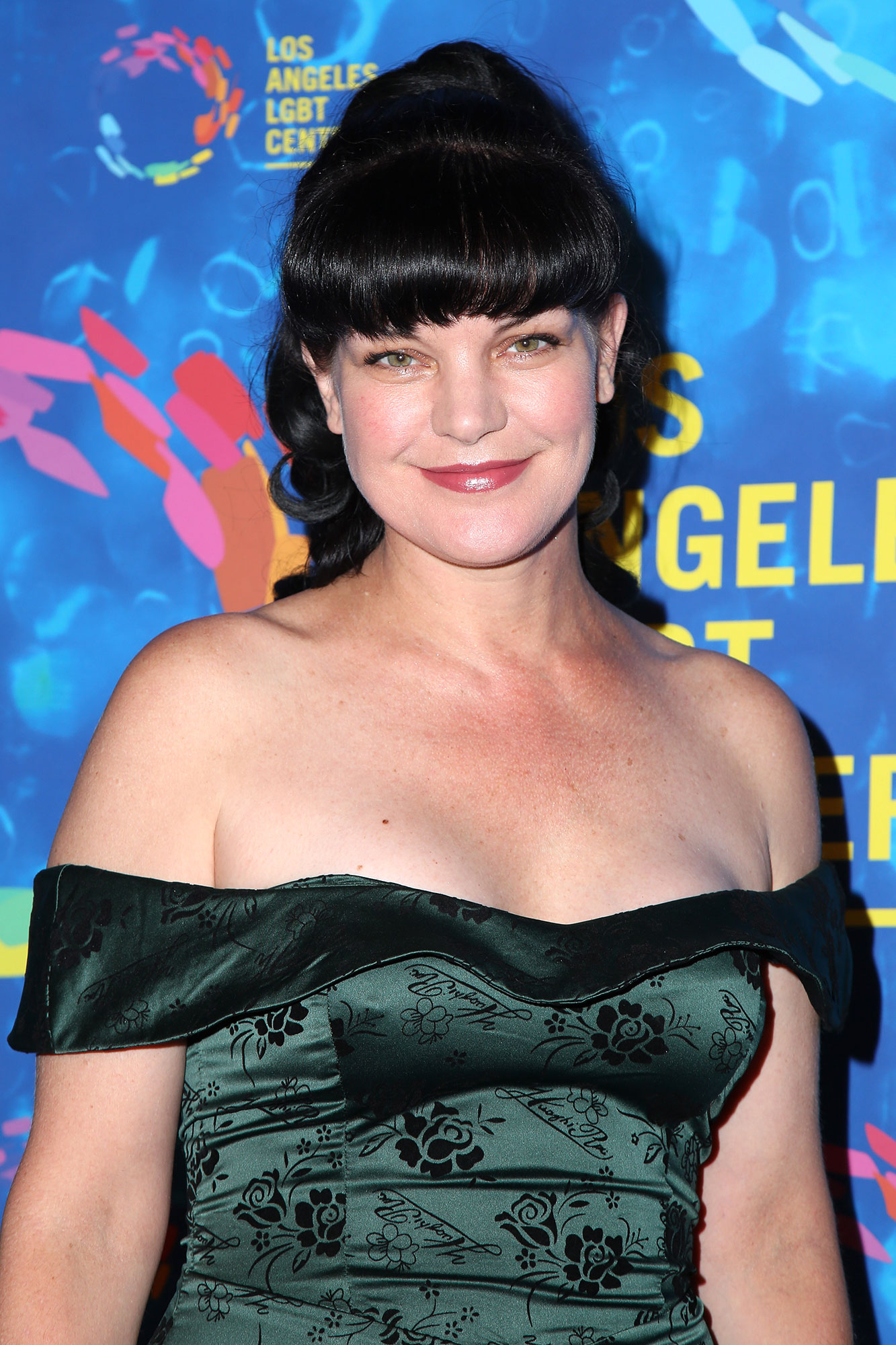 On the first anniversary of Paul’s death, his daughter revealed that she said goodbye to him “on a nurse’s cell phone” because family members were not allowed in the hospital to be with their loved ones. “There were no vaccines then,” she tweeted in January. “Just exhausted health care workers, dead bodies all over.”

Less than one year before his death, the actress’ dad joined her on the set of her sitcom Broke for an episode that was about fathers. “My precious 84 yr old Dad was here with me when we made it,” she tweeted in May 2020 alongside two photos of the duo hanging out behind the scenes. “Grateful he was with me for this.”

Broke, which ran for one season in 2020, marked Pauley’s first major project since she announced her departure from NCIS in 2017 after 15 seasons. After leaving the show, the When We Rise alum claimed that she suffered “multiple physical assaults” on the set of the CBS drama.

Shocking TV Exits Through the Years

“I refused to go low, that’s why I’ve never told publicly what happened,” she tweeted in May 2018 after her final episode aired. “There is a ‘machine’ keeping me silent and feeding FALSE stories about me. A very rich, very powerful publicity ‘machine.’ No morals, no obligation to truth, and I’m just left here, reading the lies, trying to protect my crew.”

After Pauley’s comments made headlines, CBS issued a statement about the workplace environment at NCIS. “Pauley Perrette had a terrific run on NCIS and we are all going to miss her,” the network told Us Weekly in May 2018. “Over a year ago, Pauley came to us with a workplace concern. We took the matter seriously and worked with her to find a resolution. We are committed to a safe work environment on all our shows.”