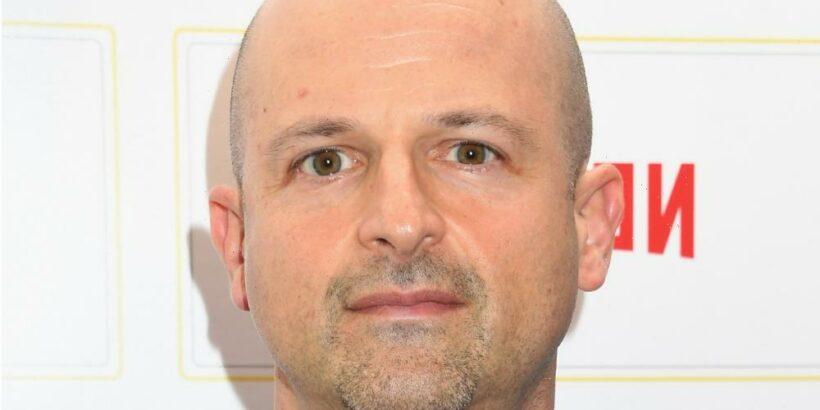 “We’re being really clear to our creative partners: tell the stories the way you would with Netflix normally and no changes,” said Tanz, who was speaking at U.K. TV conference Content London.

Tanz was responding to a question about whether creators should consider the ad-tier when writing in cliffhangers and other structural beats. “Not at all,” Tanz replied. “No changes. We’re not changing the creative at all. So basically, it’s really about more choice. So for some consumers who may want to pay a little bit less, to get the same Netflix with some ads, we think it’ll be a good option and a good choice for them. Overwhelmingly, the majority of our members are watching Netflix the way they always have.”

“There’s a natural cadence in shows and even in films where there are ends of scenes and places where an ad can easily appear,” he added.

Despite the introduction of an ad tier – and an industry reckoning over streamers’ profitability, Tanz was bullish about the future of SVOD. “Subscription streaming is definitely a sustainable and very profitable business for the future,” he told the audience in London. “We’re a pure-play streaming company, direct to consumer. Streaming is growing. Audiences are moving from watching things on linear to streaming on demand.”

“It’s funny one of my kids asked for an iPhone, and I realised that I could get a smart TV – a 4k smart TV – for less money than an iPhone,” he shared. “And I did that. I got a new one. […] It was a reminder for me that smart TVs are actually quite cheap. And smart TVs are proliferating. People get a smart TV, they connected to the internet, it’s so easy. It’s like, connected over my Wi Fi. There was a Netflix button on the remote. And within five minutes, I was watching my new smart TV. And so it’s just a good indicator that smart TV growth, the growth of streaming, is a growing business for us. And we’re profitable. And we’ve shown that we can continue to grow that business.”

Tanz was more cautious about the concept of FAST TV, however, especially at Netflix, saying: “Let’s see how basic-with-ads goes. We’ll learn. We’re a learning company. We’ll learn a lot about how our members interact with an ad-supported offering. We’ll learn more about that business. We’ll see how FAST TV develops. And we’ll go from there.”

Despite Tanz’s doomsaying with regards to linear, he said Netflix was “super excited” about its first live show, which will be hosted by Chris Rock.

“It’s our first attempt at live,” said Tanz. “And who better to do it with than Chris Rock. And it’s also coming off the back of ‘Netflix Is a Joke,’ which is this awesome live comedy festival that we ran in LA. Fluffy Yglesias sold out Dodger Stadium, it’s incredible. So Chris Rock will be live, we’ll learn a lot from it, I think, we’ll then have a live capability up and running. And then I think we can apply live to a lot of different things.”

“So I think once we have it up and running, and we see how our audience reacts to Chris Rock, which I think will be really favourably then we can get into what comes next.”