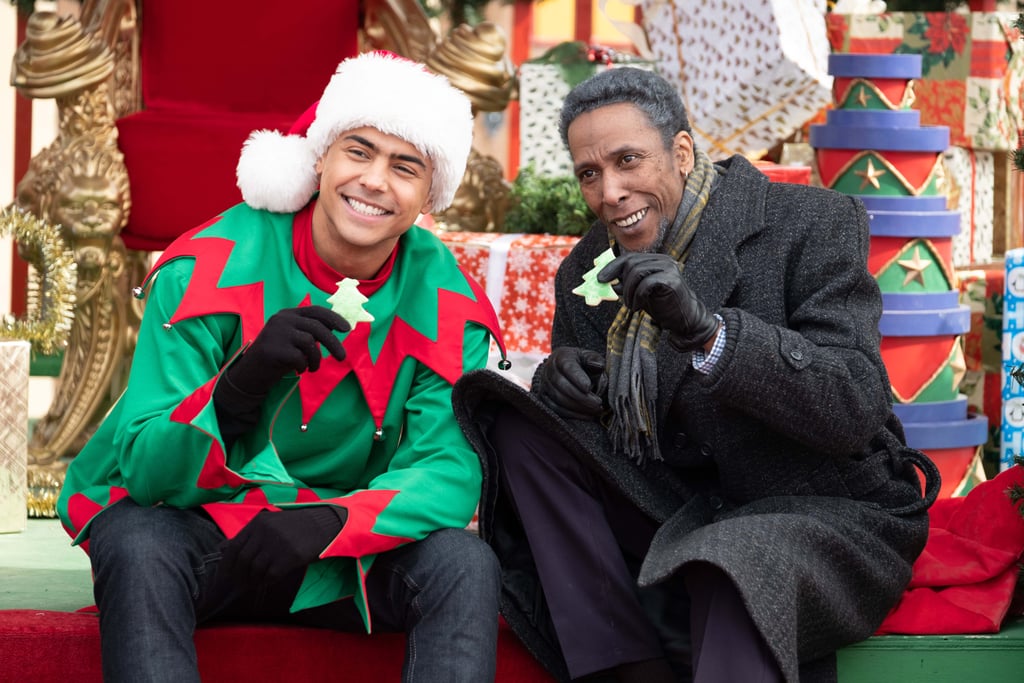 Netflix Officially Kicked Off the Holiday Season With a New Movie, and Fans Are Loving It

Spooky season has officially ended, and that means it’s the perfect time to start watching holiday movies! Honestly, it’s never too soon, so if you’ve already been binge-watching them, we won’t judge.

On Nov. 2, Netflix released the first of its four new original Christmas movies, The Holiday Calendar. Unlike the streaming channel’s smash hit from last year, A Christmas Prince, this festive rom-com is pretty grounded in reality — although there is a magical Advent calendar involved. The story follows Abby (played by The Vampire Diaries‘ Kat Graham), an aspiring photographer who receives said magical Advent calendar from her grandfather (the great Ron Cephas Jones). Throughout the film, Abby juggles a dead-end job as a studio photographer, her supposed dream man, Ty (Ethan Peck), and her childhood best friend Josh (Quincy Brown), who she has undeniable chemistry with. Long story short — there’s just the right mix of holiday shenanigans and romance to satisfy your cheesy love story fix.

Viewers definitely appreciated the festive cheer from The Holiday Calendar, which they happily expressed online. Read some of the sweetest reviews ahead, then check out some other romantic Christmas movies you can find on Netflix to get you in the holiday mood.