Netflix is determined to stream Prince Harry and Meghan Markle’s docuseries by the end of the year — and wants to tie it in with “The Crown,” according to multiple sources.

“There is a lot to organize and a lot of things at play here. Netflix wants to make sure they get in there and don’t get scooped” by Harry’s memoir, which is also due in the fall, a source said.

As Netflix prepared to make its earnings report public Tuesday, Page Six is told that company chiefs are keen to stream the show that the Duke and Duchess of Sussex have been working on for more than a year after signing a reported $20 million deal with Netflix back in 2021.

They reportedly hope to show it shortly after the fifth season of “The Crown’” airs in November.

Neither Netflix nor representatives for the Sussexes returned calls for comment. 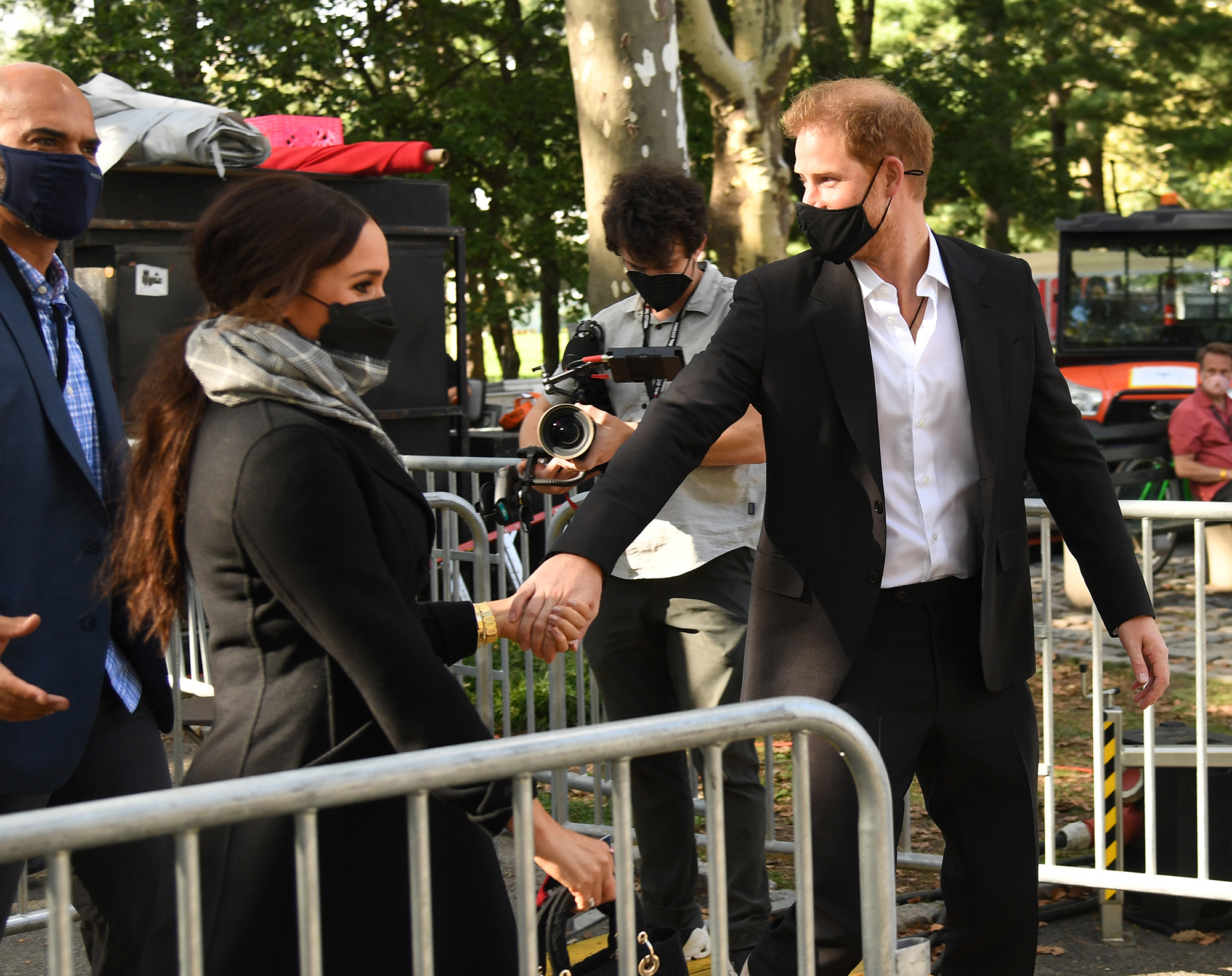 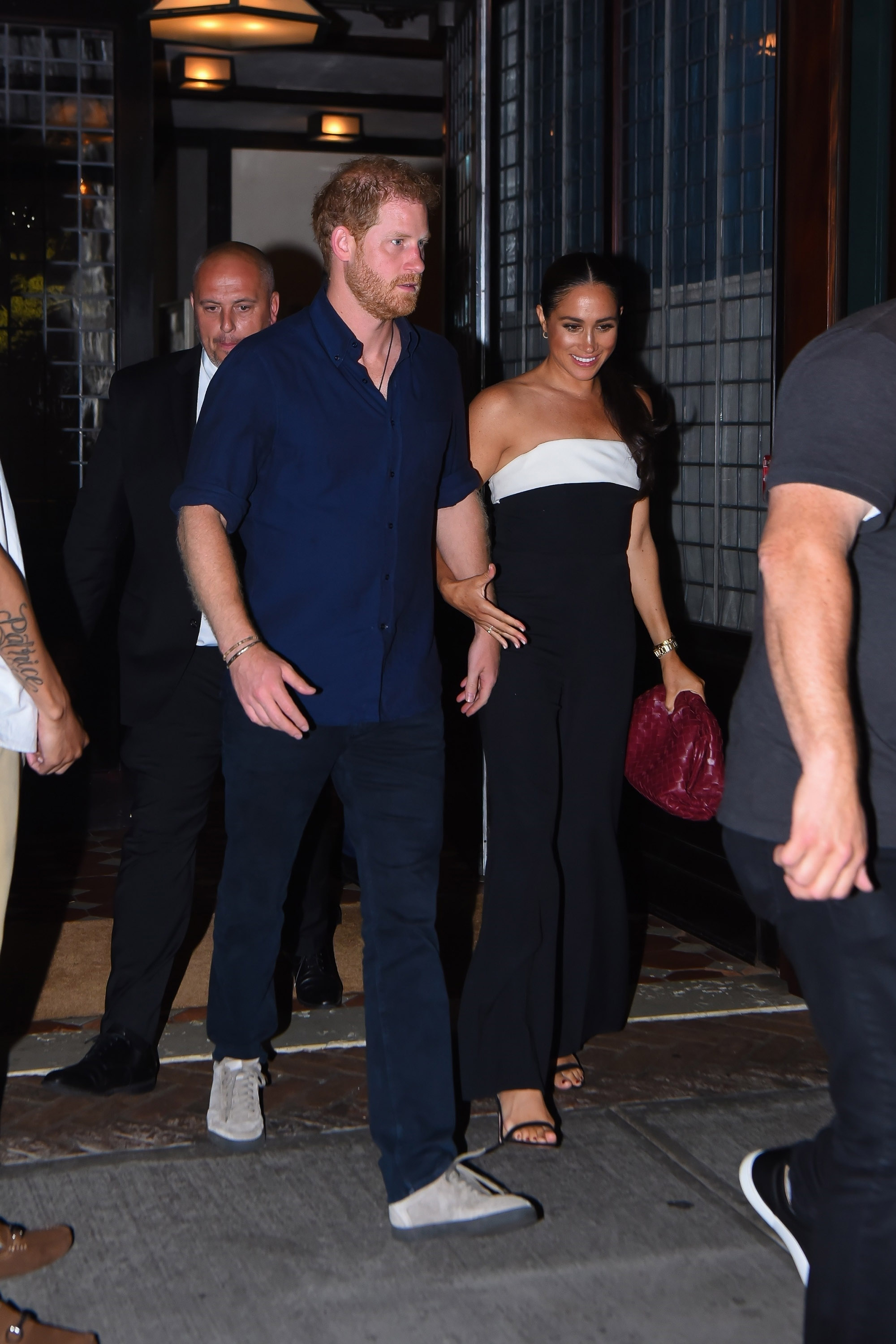 As Page Six has already reported, however, the couple is believed to want the series to launch next year.

This time around on “The Crown,” the role of Queen Elizabeth will be played by Imelda Staunton — also known as Dolores Umbridge in the Harry Potter movies — while Australian actress Elizabeth Debicki will star as Princess Diana. The series will reportedly include the moments surrounding Diana’s tragic death in a Paris car crash in August 1997.

Harry’s hotly anticipated memoir is also due out in the fall — but at the moment, it’s set to be published before “The Crown” streams. 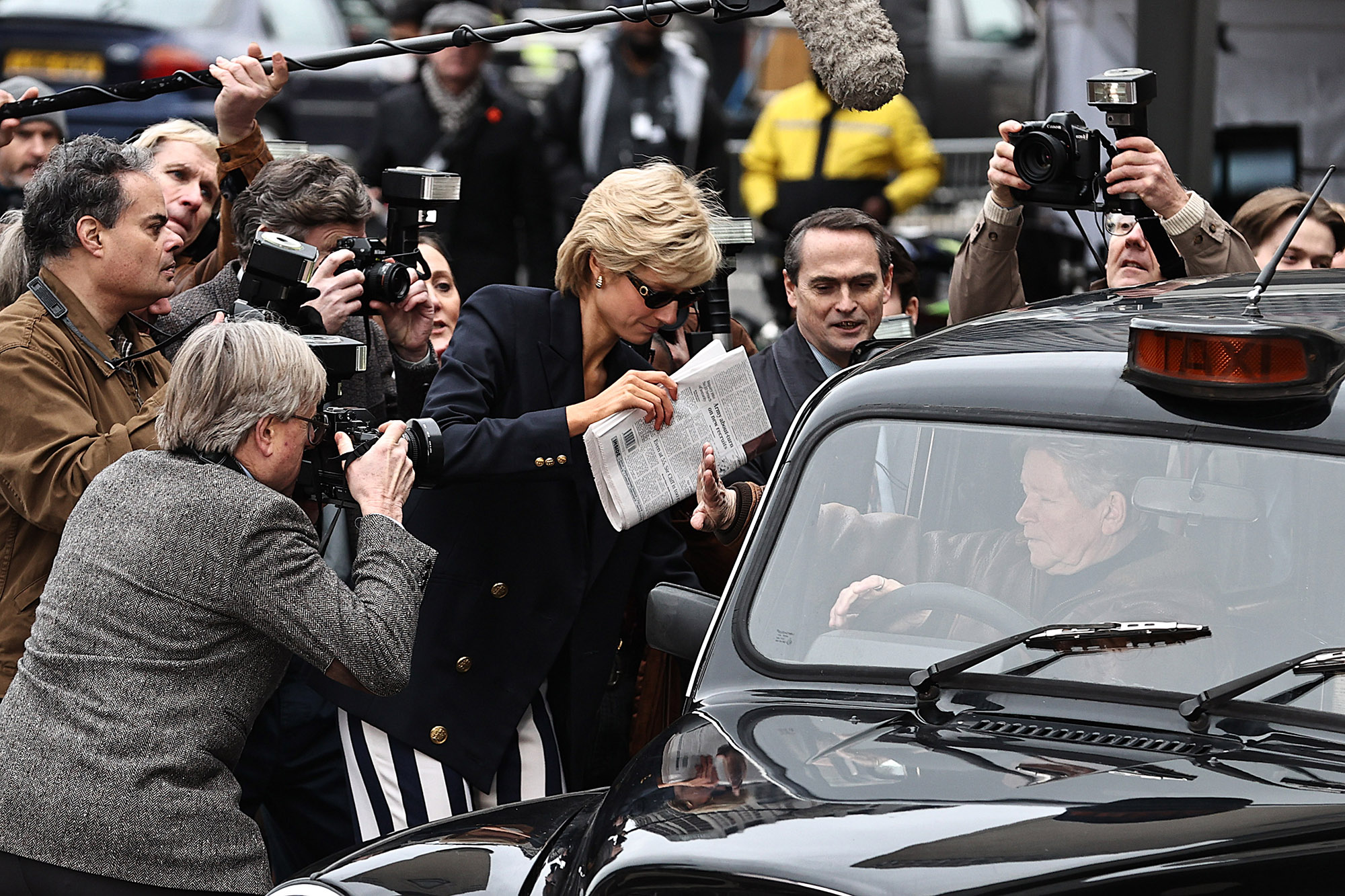 The book, which has been written by JR Moehringer, is believed to cover Harry’s childhood and time in the military and will include stories that could be unwelcome in the royal family.

“[Netflix executives] knew the book was coming out, which is why they wanted the series this year,” said the source “They don’t want to hold off any longer.”

As Page Six previously revealed, the Sussexes’ series is being helmed by left-leaning filmmaker Liz Garbus, who directed the last season of “The Handmaid’s Tale” and has been photographed filming with the couple.