Why you should NEVER ask the internet for advice! Clueless people share the VERY questionable tips they were given online

With the internet at our fingertips, it’s always tempting to log on when we want to find answers to our problems.

But, as these hilarious screen shots show, the internet isn’t always the best place to seek advice.

People from around the world have been sharing snaps of the worst – and most hilarious – tips they’ve been given online.

One lovelorn internet user asked how to know if a girl was still mad at him, and was told he’d know if she refused fast food from him.

Another person was searching for somewhere to get their navel pierced, and was advised to get it done at a gas station with a screwdriver.

Below FEMAIL reveals the pictures that prove you should always trust the experts – and never, ever the internet – for advice.

Don’t do it! This internet user was told to get their naval pierced at a gas station with a screwdriver 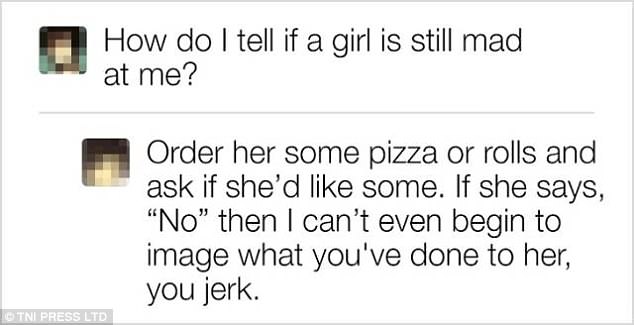 That’ll work! This lovelorn person said their girlfriend would refuse food if she was still mad at him

Bad advice: This 12-year-old girl was told to get a boy a drink to find out if he likes her

Dangerous: This person got some rather unexpected advice about their eating habits 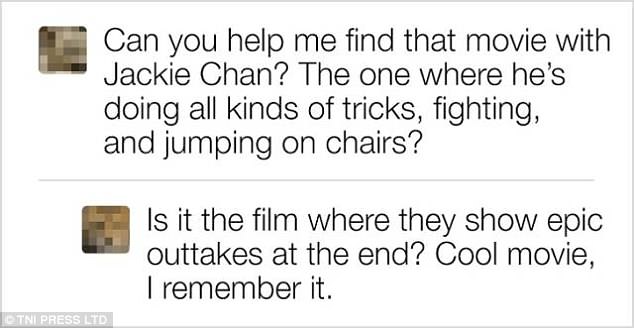 Sound familiar? This internet user wasn’t much help at all when they were asked for advice 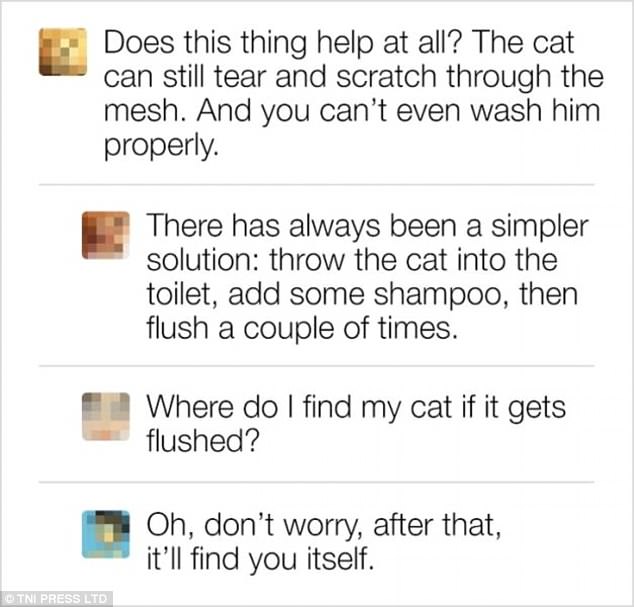 A catty response: This person was told to flush their cat down the TOILET to stop it scratching 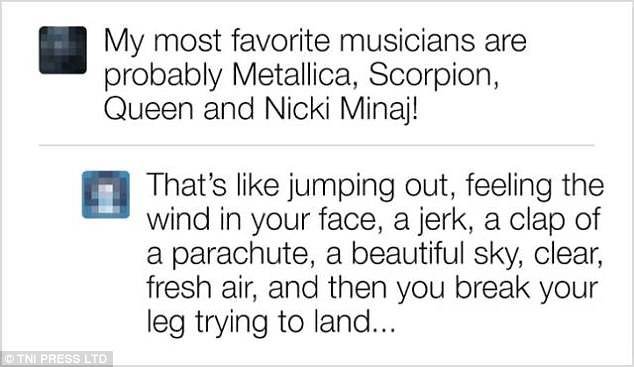 Eclectic taste: This person was mocked for having a varied taste in music that the respondent didn’t agree with 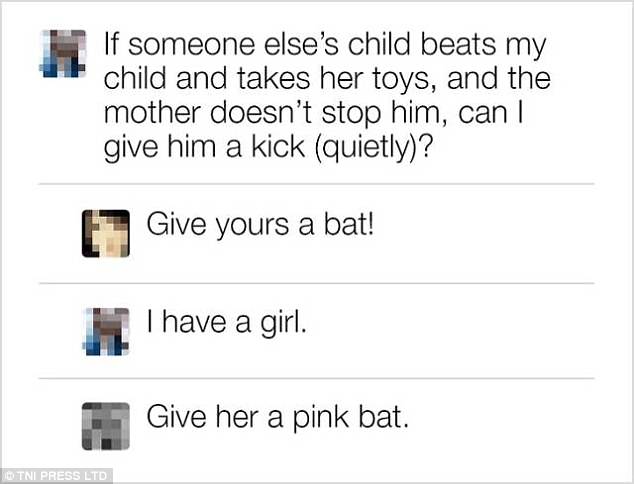 Parenting problems: This parent was told to arm their child to protect them from their bully

Much worse than heartbreak: This internet user thought a sad scene in I Am Legend was worse than a broken heart 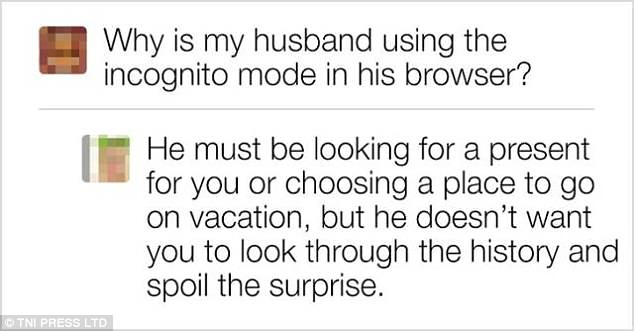 Hiding something? This wife wasn’t sure what secrets their husband was hiding in his browser 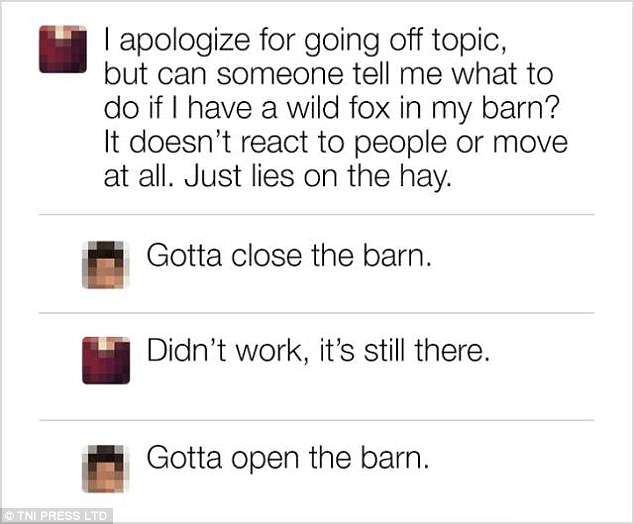 Going nowhere: This person didn’t get much help to resolve their problem with a wild fox 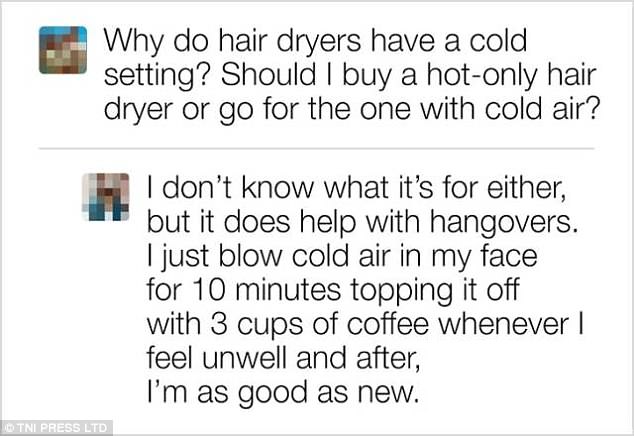 Not what they asked: The person who asked this question didn’t quite get the answer they were probably expecting 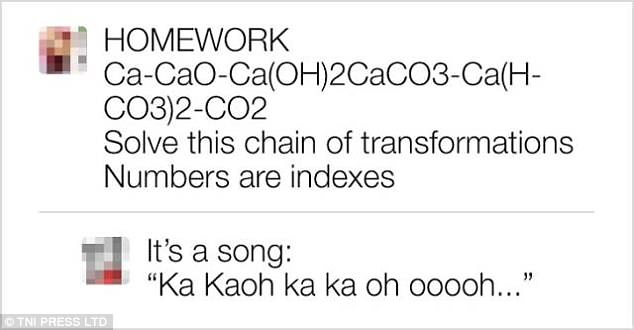 Maths madness: This complicated problem wasn’t resolved with the help of the internet

Confusing: This exchange didn’t result in an answer for the person who asked how to weigh their leg 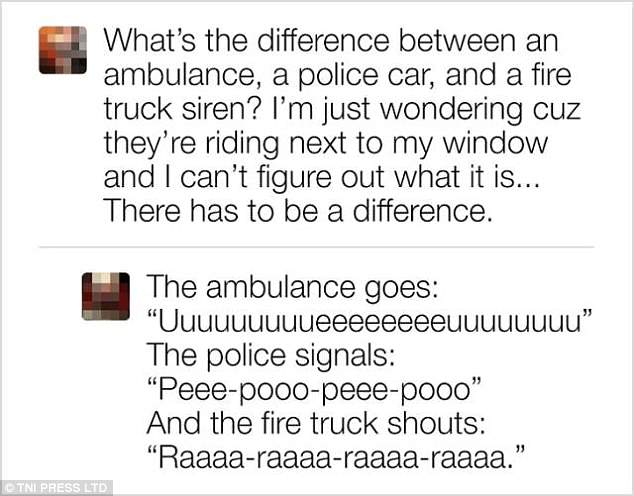 That cleared it up: The person who answered this question could distinguish between sirens 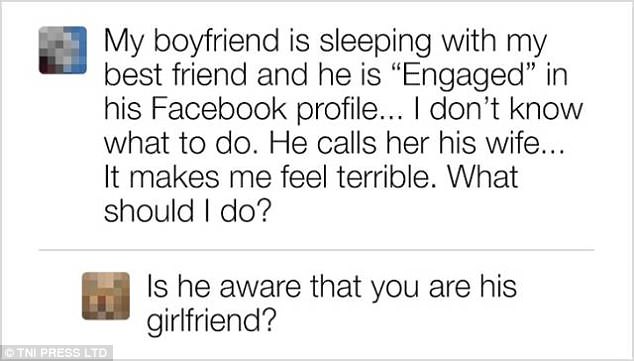 Unfaithful: This heartbroken woman said her boyfriend was engaged to her best friend, which left people scratching their heads 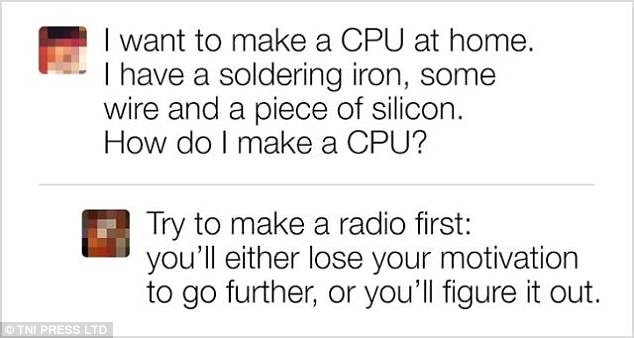 Not much help: The person who answered this question didn’t give very detailed question 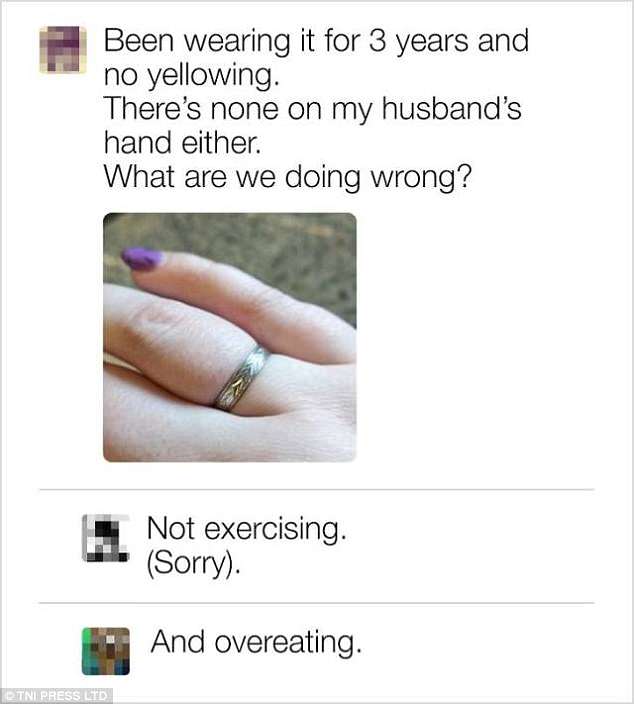 How rude: This woman wanted advice on her changing wedding ring, and got body-shamed instead 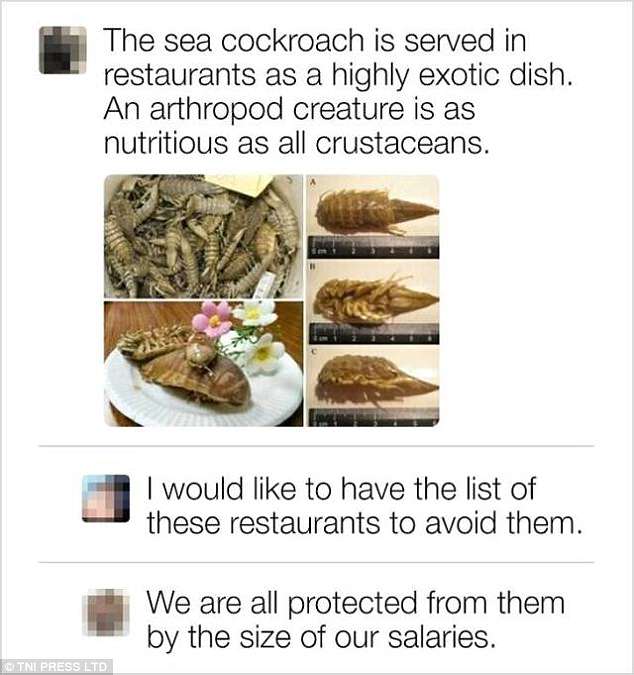 Too pricey: These internet users were disgusted by these sea cockroach dishes

Debate: A group of internet users had a heated debate on what sort of people snooze their alarm clocks 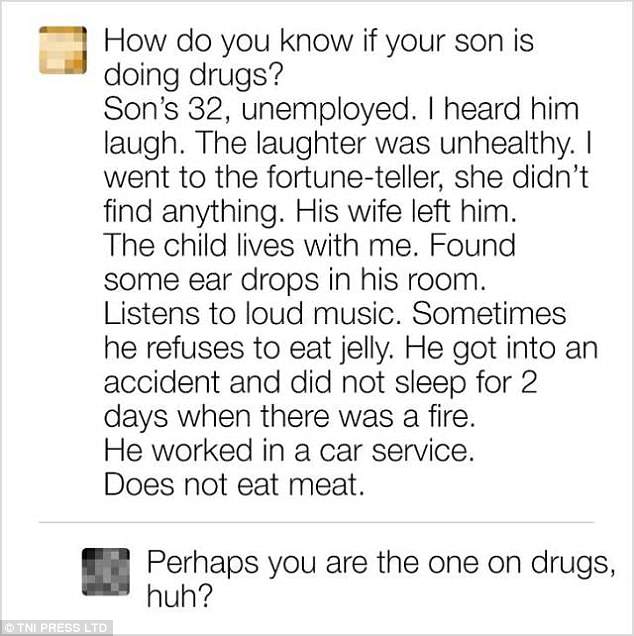 Worried parent: This parent had very strange reasons to believe their son was on drugs 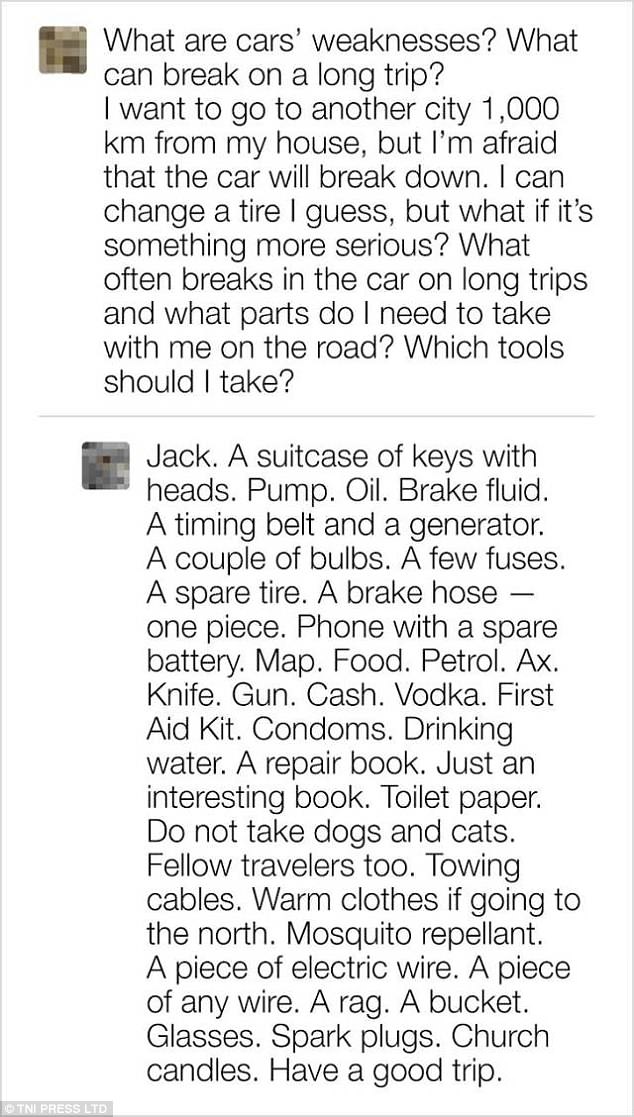 Have you packed it all? This respondent had a very peculiar list of items to recommend for a road trip