The end is very near in American Horror Story: Apocalypse. In a new 28-second video posted to Twitter, Sarah Paulson’s character speaks directly to the viewers while turning what looks like some sort of lottery machine.

“Now is your chance to be one of the few remaining. This is your chance to survive. We’ll find you soon,” Paulson, 43, says in the trailer, dressed in a sleek black suit over white lace. So, is she picking names out of those who get to survive – or those who don’t? These questions are still up in the air. The video then directs followers to thebeginningisnear.tv, a website where fans can win an “exclusive AHS: Apocalypse experience.” 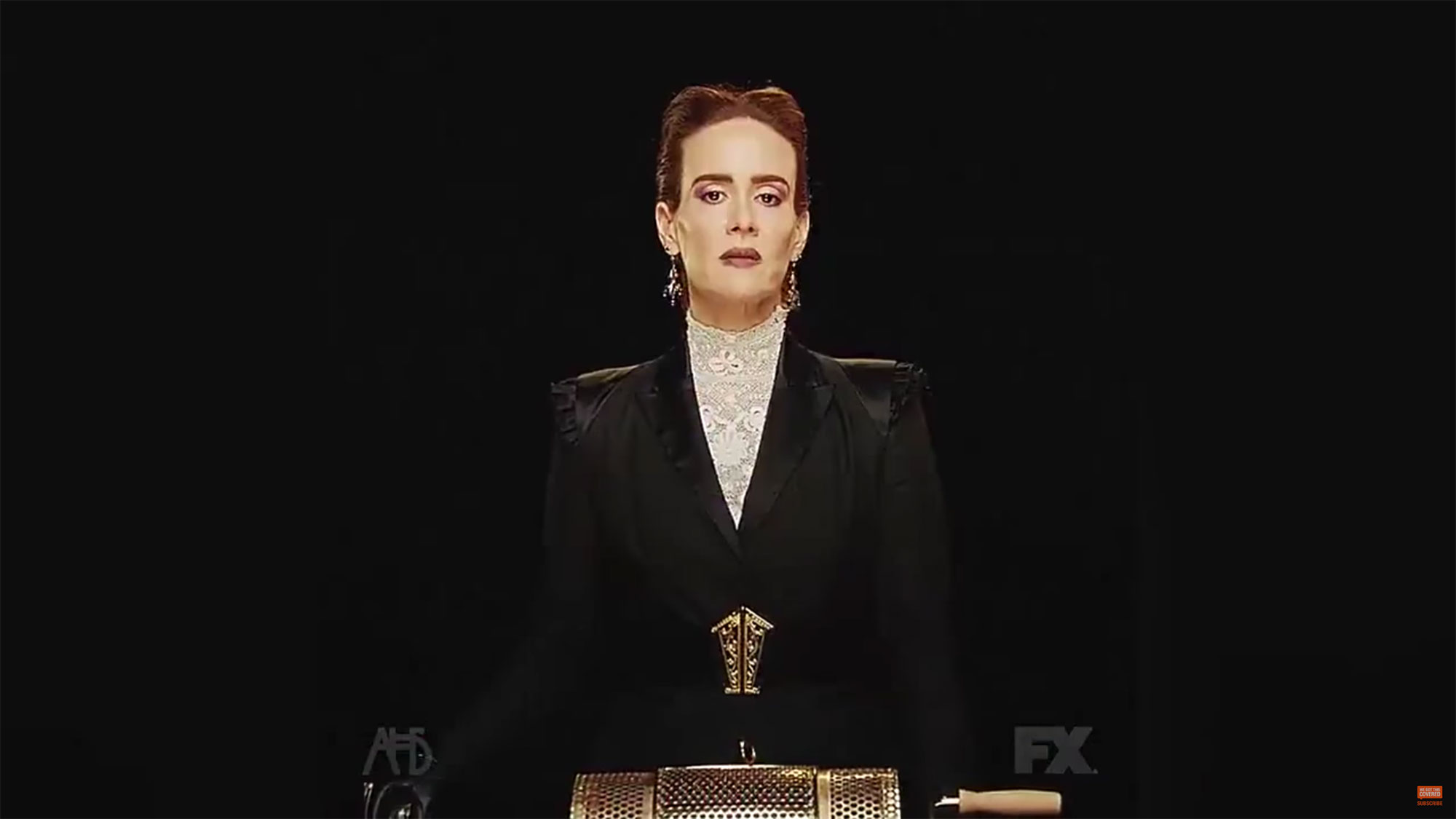 Paulson recently revealed that she’ll be playing three characters in the eighth installment of the series, including Billie Dean Howard from Murder House and Cordelia from Coven. The third character is named Venable, so one would assume this is who we’re meeting in the video.

Most of the details on the season have been kept under wraps, with the exception of the reveal that it will be a crossover of Coven and Murder House. During the Television Critics Association press tour, executive producer Alexis Martin Woodall also teased what the theme meant. “The story begins with the end of the world, then our world begins,” she told reporters earlier this month. “If we’re still here the world didn’t totally end.”

Jessica Lange is set to return to the series after three seasons off, reprising her role as Constance Langdon, the woman who adopted the evil baby at the end of Murder House. The baby, Michael Landon, is grown up now and will be played by Cody Fern. Emma Roberts, Kathy Bates, Billie Lourd, Evan Peters, Taissa Farmiga, Lily Rabe and Leslie Grossman are also set to star.