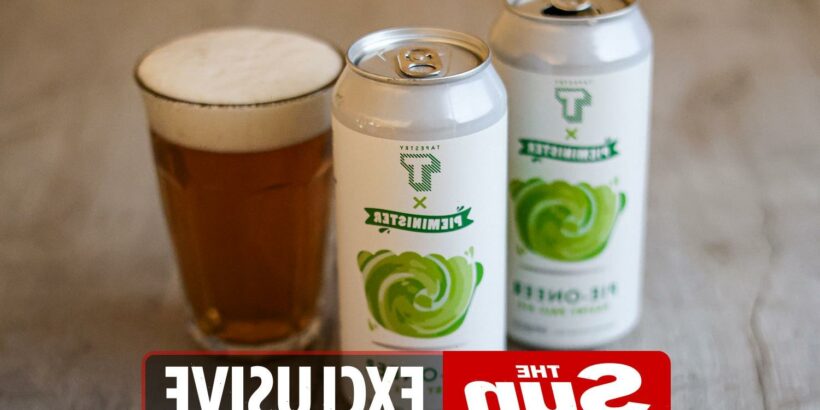 A BREWERY has launched a beer flavoured with cast-off pie crusts. 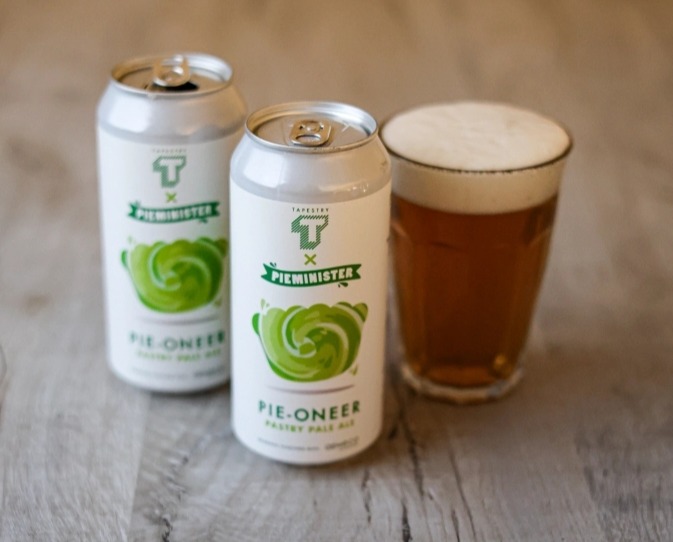 The raw crusts provide starch that breaks down into sugars which ferment into alcohol for the drink. Pie-making chain Pieminister provided the trimmings to produce the drink which is naturally hazy.

Tasting notes describe it as a “light and refreshing beer with subtle undertones of golden, crisp pastry”.

Tapestry and Pieminister, both based in Bristol, collaborated with waste management and green energy company GENeco to create the carbon-neutral beer.

Richard McCluskey, of GENeco, said: “Pie-oneer is all about showcasing waste as a resource in a fun and innovative way while raising awareness of food waste.

“It represents the collaboration we believe is required between businesses and organisations with shared sustainability values to reduce their impact on the environment and help achieve net-zero climate goals.”

It comes after we revealed how boss Howard Kinder, 59, saved his Covid-threatened Malton Brewery with a beer containing Yorkshire pudding.

Howard said he worked up to using half a pud a pint to produce a soft, creamy beer now sold in Morrisons.

He said: “They disintegrate in the brewing process, adding bags of flavour.” 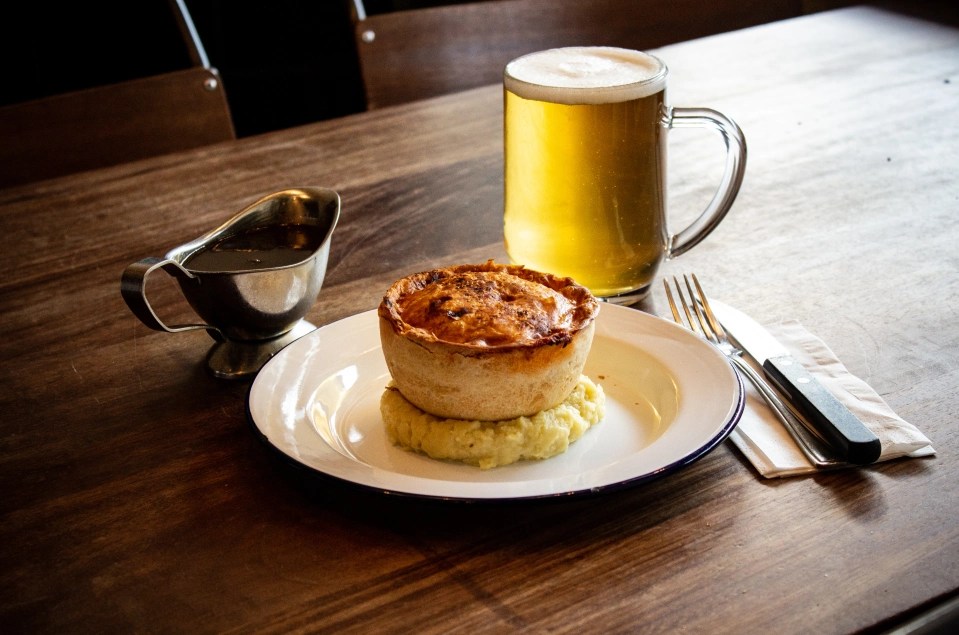