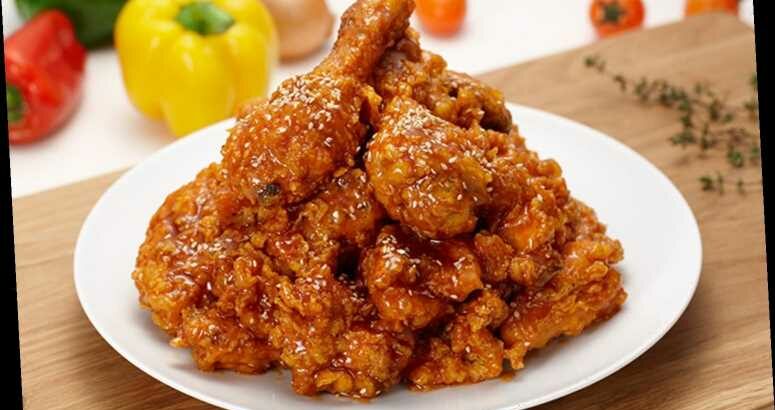 A KOREAN southern fried chicken chain is planning to launch in the UK by opening four branches in London.

Pelicana has roughly 3,000 branches worldwide, and will be opening its first restaurant in the UK in Hammersmith Broadway Shopping Centre on April 14. 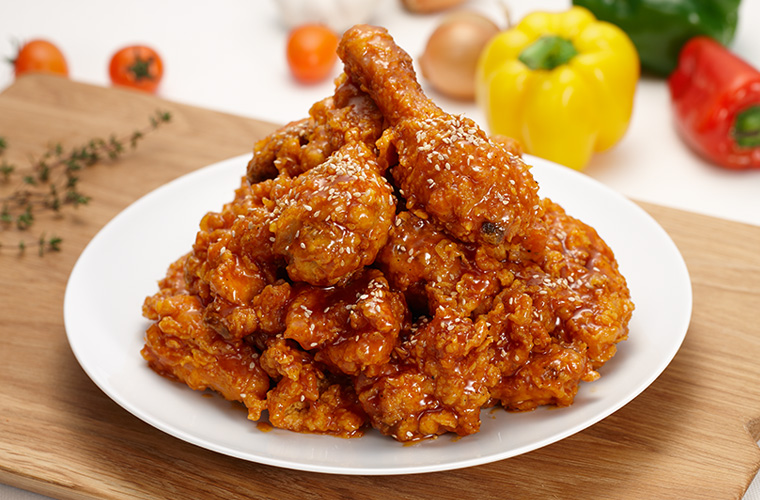 The founder of sushi chain Wasabi, Dong Hyun Kim, will be bringing the chain over to the UK, according to industry newsletter Propel.

Adverts have also been spotted in London announcing the chain's launch.

The adverts include a quote from Mr Kim saying: "When I was 10 years old I tried Pelicana chicken for the first time and I thought it was the best fried chicken in Korea, so I decided to bring it to the UK.

A spokesman said: “Mr Kim is excited to bring Pelicana to customers in the UK for the first time.

“It has been Mr Kim’s favourite chicken since he was a child. We are aiming to open three further stores this year in Angel, Wimbledon and Clapham Junction.” 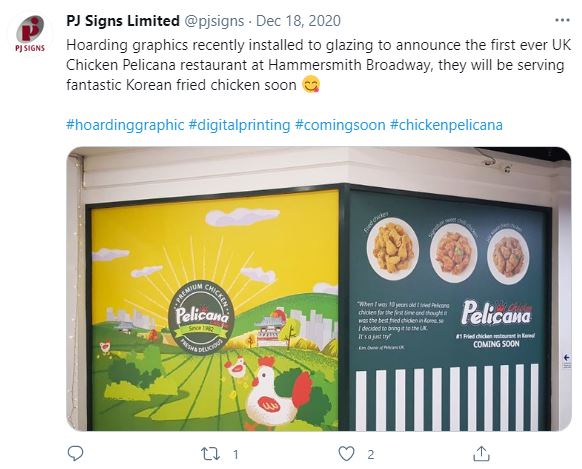 We’ve had a look on Pelicana’s website in Australia, and spotted eight wings are being sold from $11.95 – which is equivalent to £6.59.

Burgers and wraps are being sold for around the same price, and a whole fried chicken would set you back $36.95 – which in the UK would be roughly £20.40.

Pelicana was launched in 1982 in South Korea, and now has branches in China, Malaysia, the USA, and Australia.

On its website, it says it has “single handedly redefined” fried chicken.

Pelicana’s first branch will launch just days after when pubs and restaurants can welcome customers back on April 12.

Boris Johnson confirmed earlier this week that pubs, shops, and hairdressers will all reopen as planned on Monday, as a speedy roll out of Covid jabs is helping to get the pandemic under control.

The PM warned his four-step blueprint to lift lockdown can only go ahead as planned as long as benchmark numbers on Covid cases, hospital admissions, vaccinations and deaths have been met.

Within hours of the announcement on pubs reopening, Brits desperate to sip on a pint rushed to book tables for opening day.

But Harvester and Toby Carvery owners Mitchells & Butlers has slammed the plans for "yet again pushing the hospitality sector's reopening to the back of the queue".