Freeform’s Cloak & Dagger, a new Marvel series that premieres June 7, tells a familiar tale in an unfamiliar territory. If you’ve ever felt like superhero shows were too disconnected from reality for you, or didn’t speak to your own life experience, this might be the series for you. In separate interviews with Bustle, Cloak & Dagger themselves, Aubrey Joseph and Olivia Holt — who play Tyrone and Tandy, respectively — talk about their characters’ struggles, their journey, and what makes them different from other superheroes on other blocks.

"It’s the story of these two people that you would never expect to connect," says Joseph, "so I think it’s gonna be great for [young audiences] to see that you can really connect with anyone."

Adapted from Marvel characters who first appeared in Spider-Man comics before getting their own series, the show is about two heroes whose powers bind them. The official Freeform description of the series is as follows:

"It’s just so authentic," Joseph says about this story. "It’s grounded. It’s real." Holt also echoes this point. Both call out the fact that female and African American protagonists are still not the norm. According to UCLA’s 2018 diversity report for film and television, representation of women and other minorities has grown, but still falls far behind white male leads. The central Cloak & Dagger pair both experience trauma as well at the start of the series, which shapes who they become before the action picks up. "One comes from a broken home," says Holt about her character Tandy, "and one comes from a home where he doesn’t feel like he belongs." 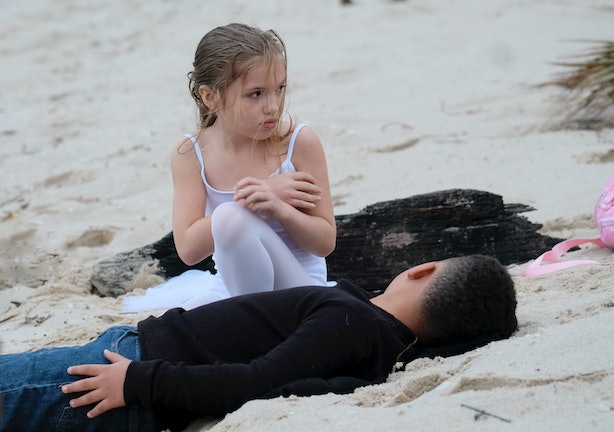 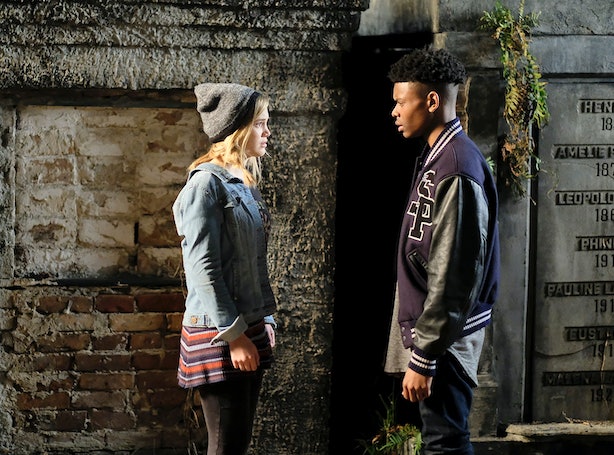 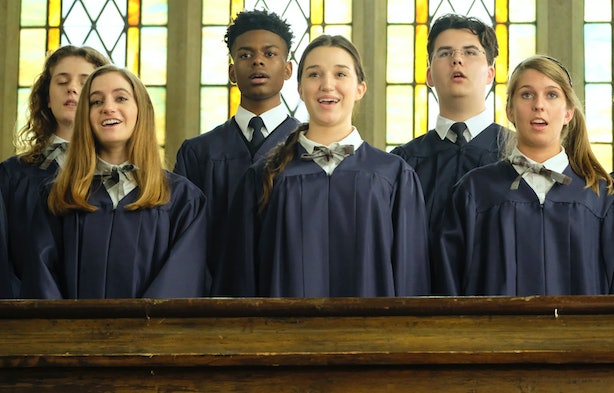 One final theme that might strike the casual Marvel fan as a divergence from the norm is the religious imagery and importance of faith on this series. Only Matt Murdock, devout Catholic, has really brought traditional religion into the MCU on Daredevil.

"I think it’ll be interesting for people to grasp on to the different relationships that Tyrone and Tandy have with religion and I think that that will speak to a lot of different people," says Holt. Her character, she says struggles with her own beliefs due to survivor’s guilt. Still, as Joseph notes and as the pilot reveals, "Tandy lives in the church, and Tyrone goes to private school where he sings in the church choir." Christianity is important to both of them.

There’s plenty going on with Cloak & Dagger that will feel refreshing to Marvel fans — and also a lot that should welcome and invite those who haven’t connected with the genre in the past. The authenticity, change of setting, and the fact that these characters are somewhat unlikely heroes even in 2018 makes Cloak & Dagger stand out in a crowded field.