Spoilers for the Sweetbitter premiere. New York City always seems like a good idea — everyone from Frank Sinatra to Carrie Bradshaw has encouraged the notion that if you can make it there, you can indeed make it anywhere. To an extent, that’s true, but as Tess (Ella Purnell) learns in the series premiere of Sweetbitter, it’s not as easy as you think. One episode in, it’s obvious that Sweetbitter is a love letter to New York City — but it’s also a warning against it. You can come, but can you stay?

Tess’ catalyst isn’t sudden in the traditional sense — she just decides to up and leave her hometown because if she didn’t go then, she’d never go at all. There’s no cataclysmic event or change in her life. Tess (who’s not named in the premiere) is simply just bored. And so, she takes the days-long drive into the city, contemplating her new life, only to find out that it’s a whopping $7 to go over the bridge. “Seems like a lot to get in,” she tells the toll booth clerk. Of course, as these things go, it will cost her more in the long run, but once Tess gets to her new apartment and on the street, it seems like it’s worth it. That is, until she’s shafted by the guy buying her car and then has to pound the pavement in order to get a job. 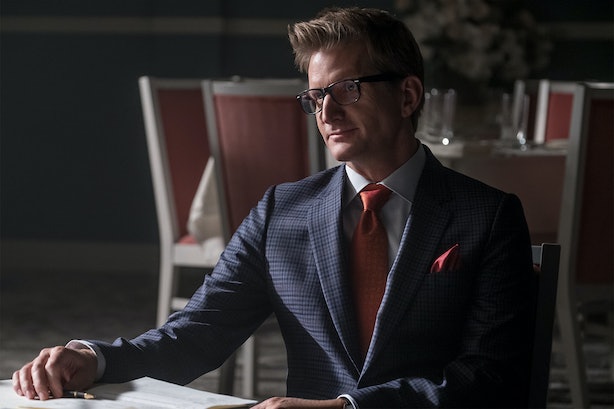 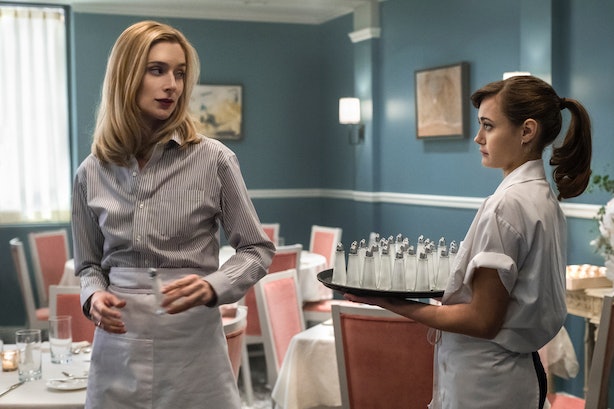 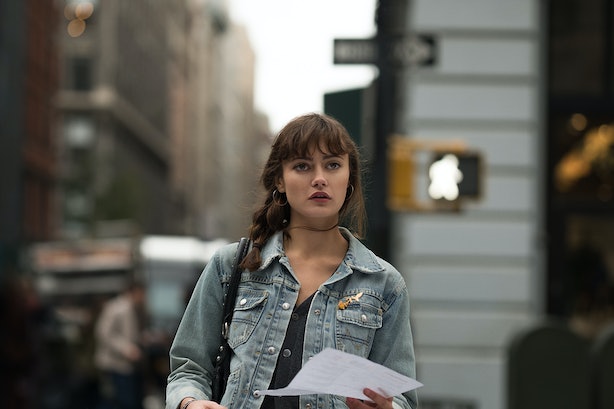 At the beginning of the episode, Tess says, “All I had was a vision: a city, lit up, loud, full of people, but when you come from a place without it, you can’t know what it really is until you get there.” In her naïveté, Tess didn’t know what it was until she got there. But by the end of the first episode of Sweebitter, oyster and salt on her tongue, Tess knows she can’t be anywhere else.