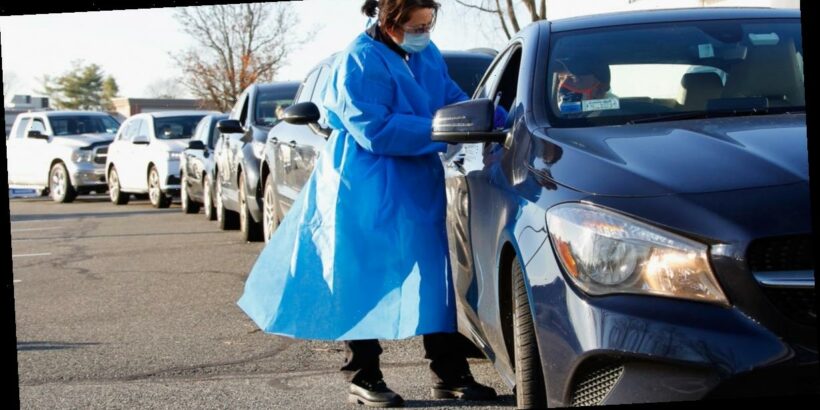 New York has confirmed its first case of the fast-spreading coronavirus variant first reported in the U.K., Governor Andrew Cuomo announced Monday. The announcement comes as multiple other states have reported cases of the variant, which is believed to be more contagious than other virus strains.

The individual is from Saratoga County, and has no known travel history, Cuomo said. He did not provide any additional information.

NEW: The Wadsworth Lab has confirmed New York State’s first case of the U.K. variant (B.1.1.7) of the virus that causes COVID.

An individual from Saratoga County, New York, tested positive for the strain. The individual had no known travel history.

The strain, known as B.1.1.7, was first reported in the U.K., though it’s unclear where it originated. While it is believed to be more transmissible than other strains, officials have said it does not appear to be more dangerous for those who contract it. Pfizer and Moderna have both said their vaccines will work against the variant.

The variant has spread swiftly through England, which was placed on national lockdown on Monday, and has also been identified in other countries.

Meanwhile, another strain of the virus has been identified in South Africa. It’s not yet clear if the vaccines will be effective against that strain.