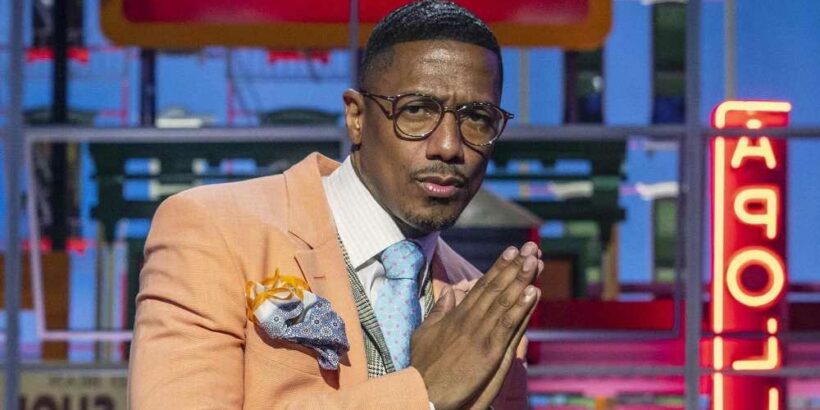 Taking a break from babies! Nick Cannon is attempting a period of celibacy after welcoming his seventh child.

Celebrity Parents Talk About Getting Vasectomies and Having Their Tubes Tied

After hosts DJ FNE and N.O.R.E. joked that the actor was “not really, kind of” celibate, the California native clarified, “Nah, y’all said I ain’t really. I’m saying I’m going in.”

The Nick Cannon Show host became a dad in 2011 when he and then-wife Mariah Carey welcomed twins Morocco and Monroe, now 10. Following his 2016 split from the 51-year-old “Without You” singer, Cannon’s son Golden, now 4, and daughter Powerful, 10 months, were born to Brittany Bell. In June, the rapper welcomed twins Zillion and Zion, now 3 months, with Abby De La Rosa and son Zen, also 3 months, with Alyssa Scott.

Cannon has conceived all of his children “on purpose,” he said during an episode of his Power 106 show in July, explaining, “I didn’t have no accident. [There were] a lot of people that I could’ve gotten pregnant that I didn’t. You only live once.” 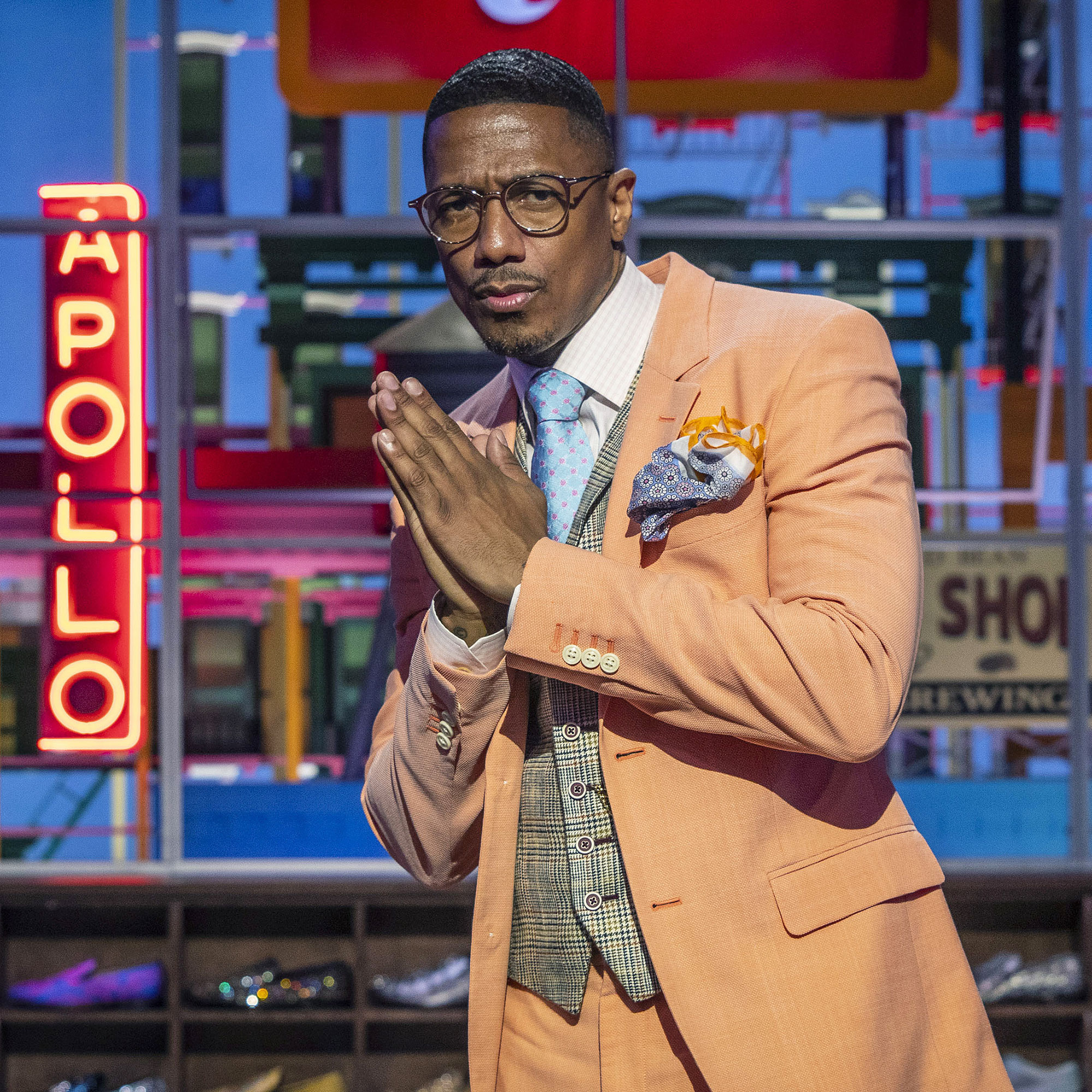 The following month, he called his babies his “decision,” telling Charlamagne Tha God: “Those women, all women, are the ones that open themselves up and say, ‘I would like to allow this man in my world. And I will birth this child.’ … I’m following suit. I’m not going around like, ‘Who am I gonna impregnate next?’ Nah. It’s usually scenarios. When you look at a family structure, the woman is always the one who leads and makes decisions.”

The former Nickelodoen star told Entertainment Tonight in September that his therapist wanted him to be celibate. While the All That alum noted that he could start a “break from having kids,” he wouldn’t say that he was done.

“Think about it,” Cannon said last month. “You can’t be like, ‘No, I’m done.’ Like, what if God says, ‘No, you[‘re] not.’ I come from a big family, I have several siblings, being raised in an unorthodox family by my grandparents at times, I’ve experienced such a wide range of upbringing that I have such a love and passion for kids and family. I want a big family too. The Lord has blessed me with what I asked but ask and you shall receive.”