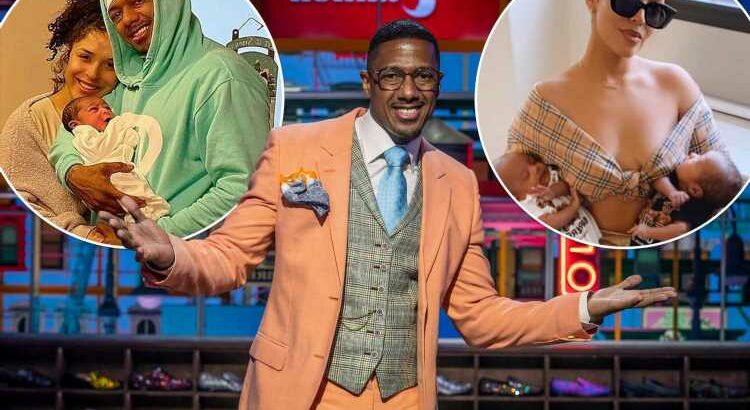 Nick Cannon’s pushing pause on baby making after welcoming four children in under one year.

“My therapist said I should be celibate,” the 40-year-old father of seven told Entertainment Tonight in an interview on Friday. “Okay, give me a break bus. I’m [gonna] take a break from having kids.”

The “Wild’n Out” host also has twins, 10-year-old Moroccan and Monroe, with ex-wife Mariah Carey. 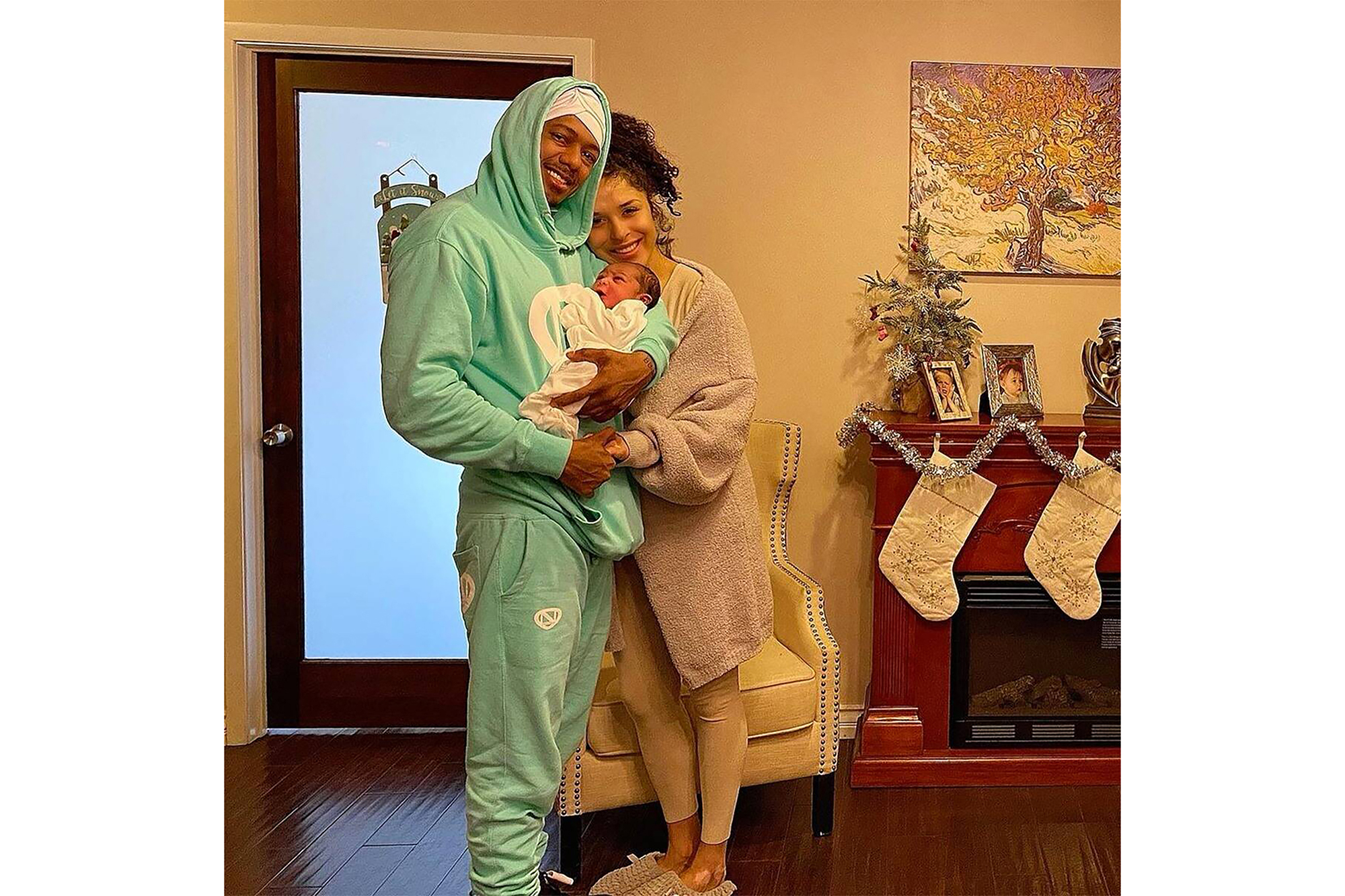 “I come from a big family, I have several siblings,” Cannon also told ET, adding, “[and] being raised in an unorthodox family by my grandparents at times, I’ve experienced such a wide range of upbringing that I have such a love and passion for kids and family. I want a big family too.” 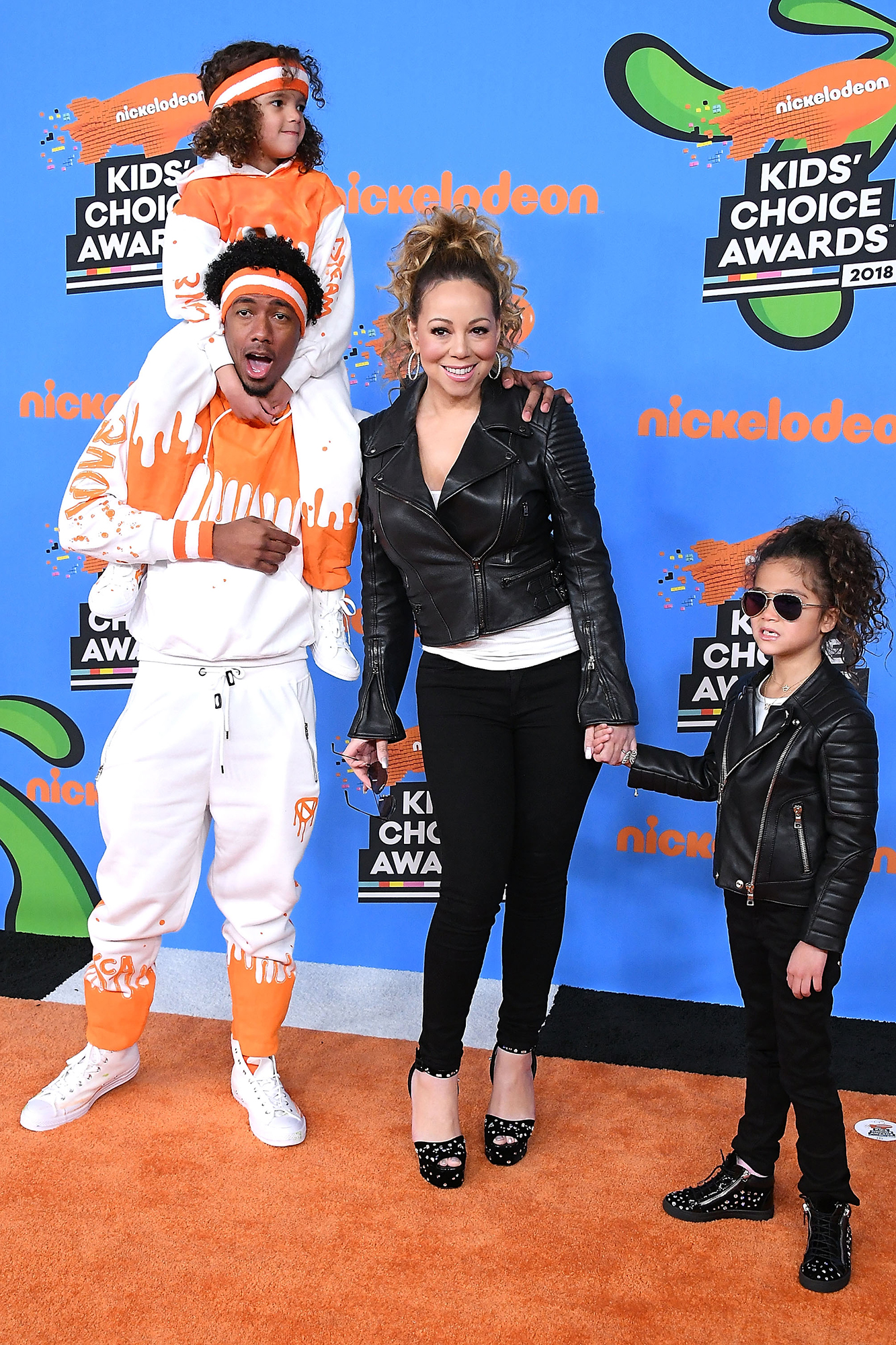 This echoes what Cannon said in July about having all of his kids on purpose.

“I don’t have no accident[s],” he told the Power 106 radio show at the time. “Trust me, there’s a lot of people that I could’ve gotten pregnant that I didn’t.”