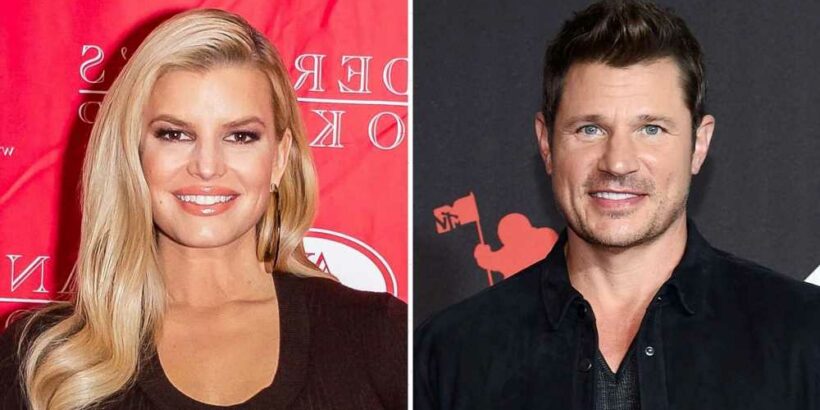 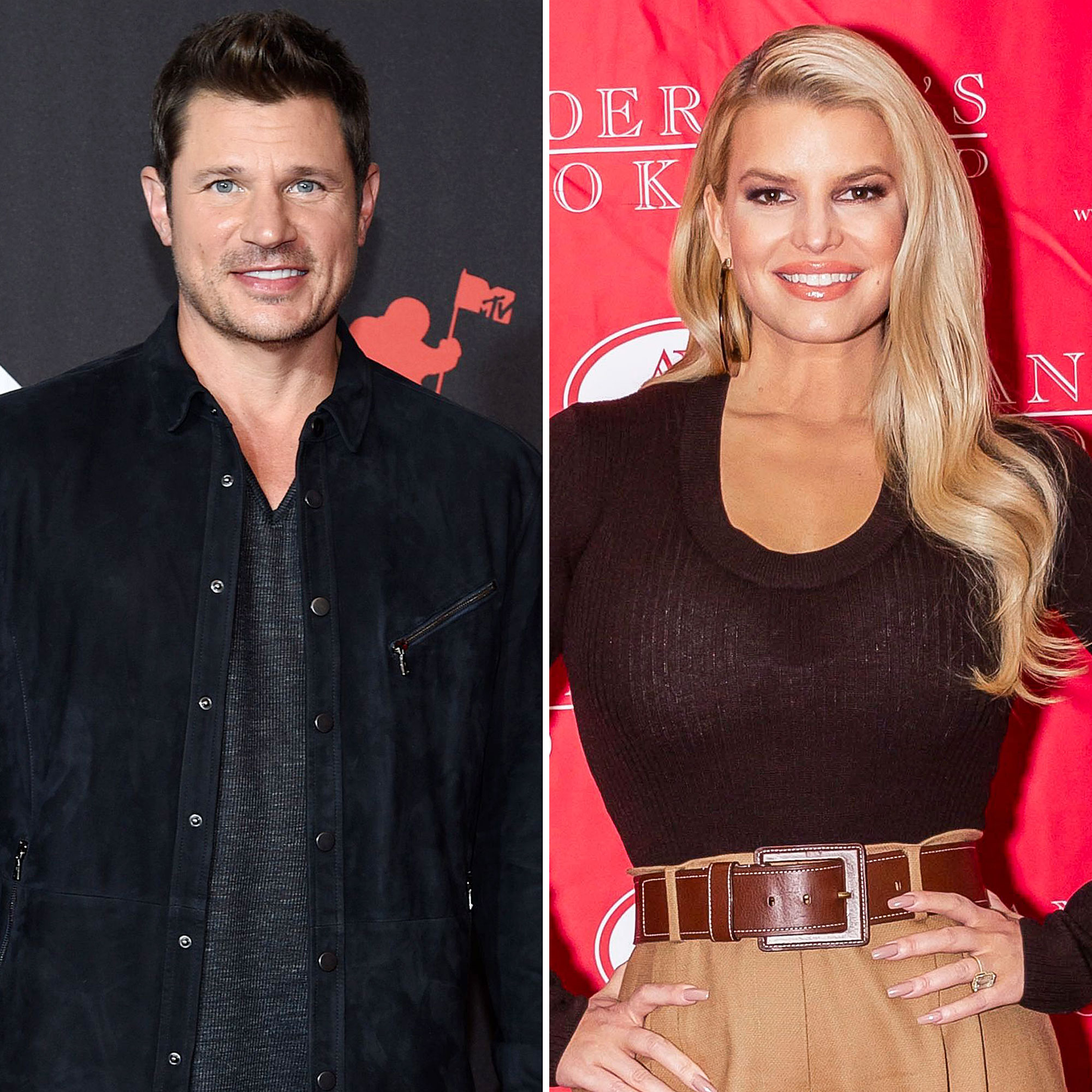 Jessica Simpson’s Open Book may be a bestseller, but it will “never” have a place on her ex-husband Nick Lachey’s bookshelf.

“You’ll be shocked to hear that I have not — nor will I ever read that book,” the 47-year-old singer said on SiriusXM’s Radio Andy on Monday, November 1. “I obviously knew the book was coming out, but I lived the book, you know what I mean? I know what the truth is, so I don’t need to read it or read someone’s version of it in a story that I know. … I lived it. No, I never read it.”

Simpson’s tell-all, which was released in February 2020, chronicled her childhood, rise to fame, marriage to Lachey, emotional affair with Johnny Knoxville and more. The twosome, who wed in 2002, called it quits in 2005 and finalized their divorce in 2006.

“I wanted my marriage to look perfect. I didn’t mind if I looked dumb, but I wanted people to see the fairy tale in Nick. In us,” Simpson, now 41, wrote, referring to their MTV reality series, Newlyweds: Nick and Jessica, which ran for three seasons. “I had the Instagram-girlfriend syndrome before it was a thing, and I wanted the world to see my husband in the best light because I was hopelessly in love with him.”

Following the success of Open Book, Simpson announced in December 2020 that she was working with Amazon to develop a scripted series about it.

“I am humbled and honored to partner with @amazonstudios to bring my story and heart to life on the screen and executive produce a fictionalized coming of age series about my mid-twenties,” she tweeted at the time.

“Is Armie Hammer working? I don’t know if that’s going to happen,” Lachey replied. “Nah you know what man, I am thrilled to be where I am in life. That was 20 years ago. It’s honestly the last thing on my mind these days unless when someone brings it up. … I understand why people want to ask but it’s just so not a part of my life anymore that it’s not even on my radar. She is doing her thing and I am doing mine and that’s how it should be.” 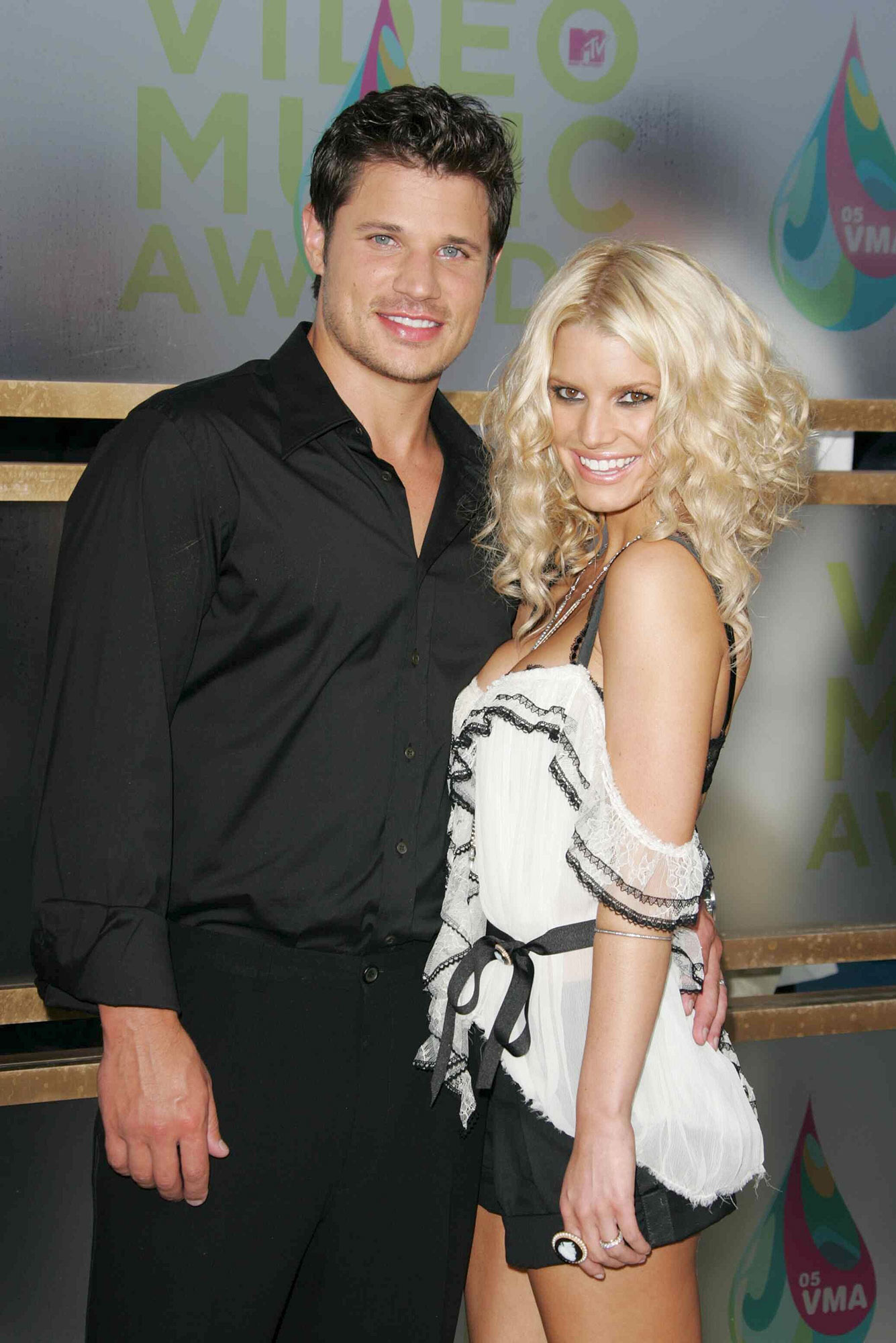 Ever since Simpson’s book made headlines, Lachey has maintained that he — and wife Vanessa Lachey — have no plans to read it.

“Both of us have not read the book, and no, she did not reach out before it was published,” he told Us Weekly at the time.

Nick and Vanessa Lachey: A Timeline of Their Relationship

Simpson, meanwhile, married husband Eric Johnson in 2014. They are also the parents of three kids: daughters Maxwell, 9, and Birdie, 2, and son Ace, 8.