Snooki says she would not do ‘Housewives’ because she ‘hates drama’

JERZDAYS are (almost) back – and so is Nicole “Snooki” Polizzi!

The reality star, 34, makes her highly anticipated return to “Jersey Shore Family Vacation” in a new Season 5 trailer, which dropped on Thursday.

Snooki – who appeared part-time last season – admits in the trailer that her time back on the “Shore” may not be the smoothest transition.

“I’m kind of freaking out right now,” she says in a confessional.

To switch things up for the upcoming fifth season, the “Jersey Shore” family heads to the Florida Keys to celebrate a number milestones amongst the cast.

One major moment fans will get to see is Mike “The Situation” Sorrentino and wife Lauren’s new life as parents. The two welcomed their first child together, son Romeo, in May. 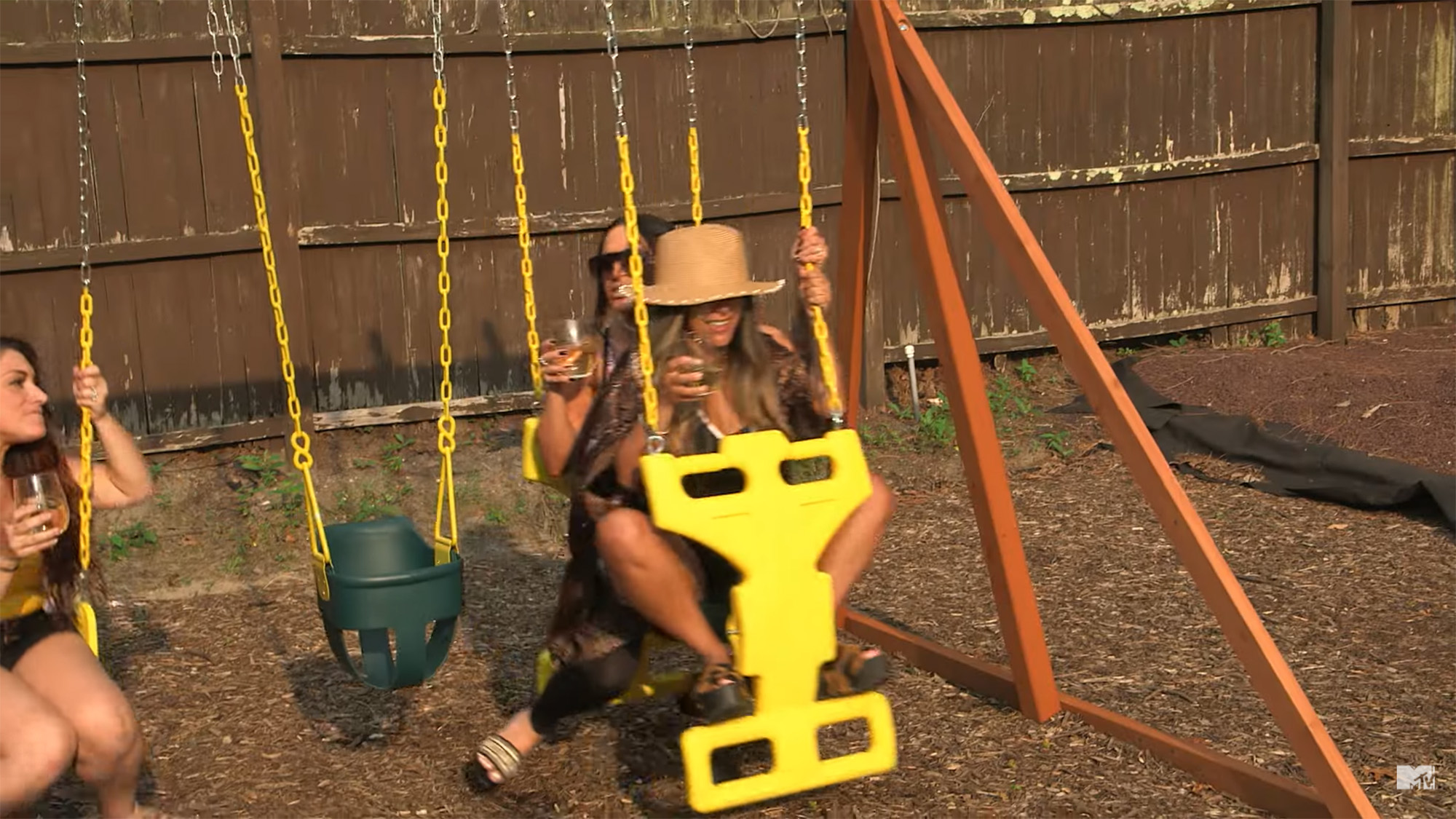 Of course, Sorrentino isn’t the only cast member who has a new mini meatball in the fam.

Deena Cortese and her husband, Chris Buckner, welcomed their second son, Cameron Theo, back in May, which will also be documented in the new season.

Meanwhile, DJ Pauly D may be ready to put a pause on his hard partying days and commit to his girlfriend of two years, Nikki Hall.

“I wanna ask you something,” he tells her at a dinner together. “Will you…” 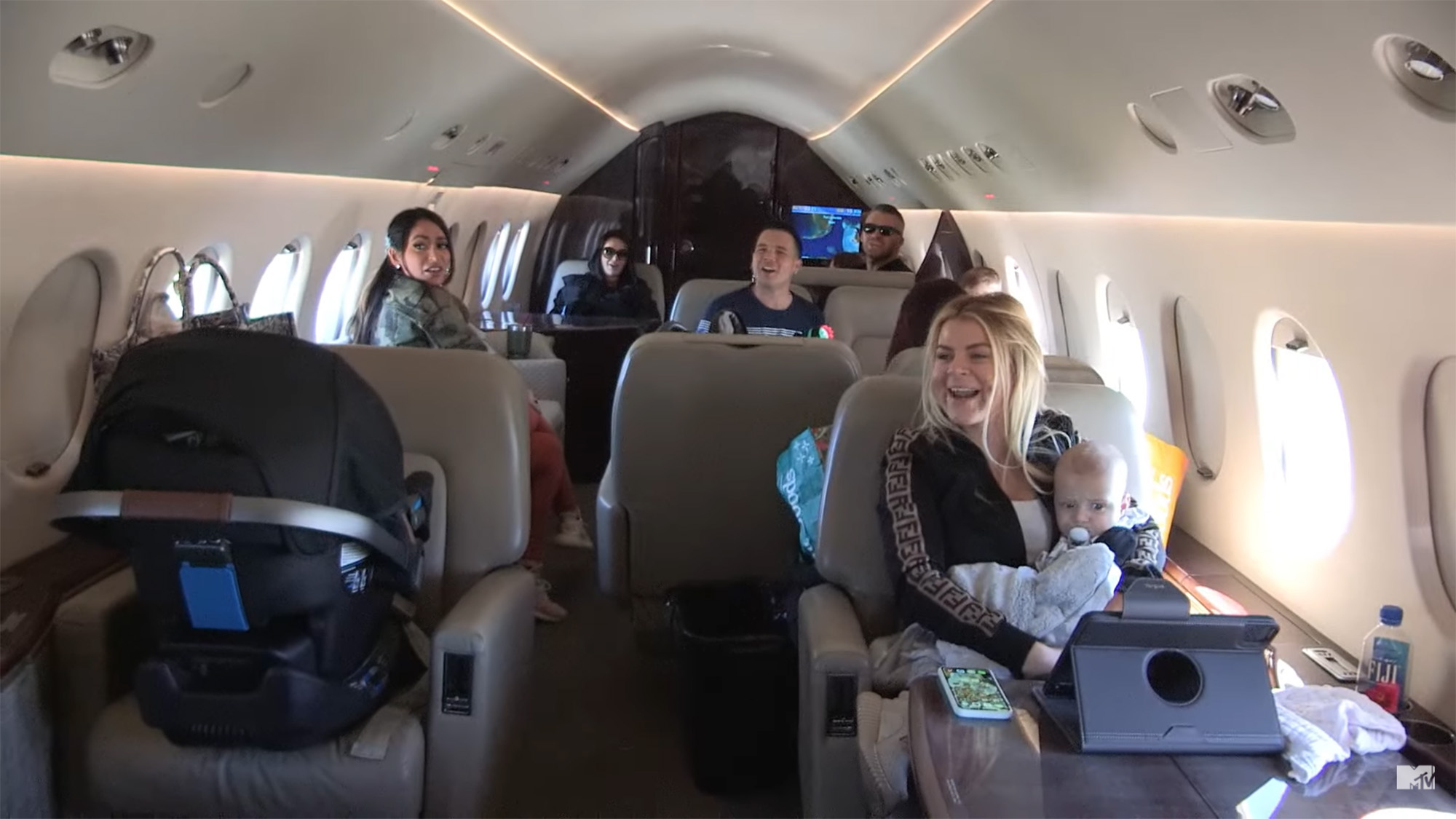 Ahead of the new season premiere, Polizzi, Farley and Sorrentino are hosting a holiday special titled “12 days of Jerzmas,” airing Thursday at 8 p.m. ET on MTV. The reality stars will reflect on some of their all-time favorite moments from “Family Vacation,” and hopefully tease more of what’s to come.