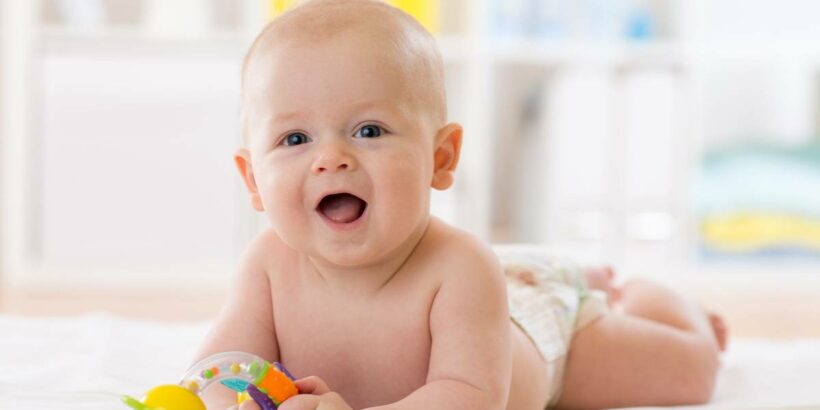 The most popular baby names of 2021 have been revealed – and several classic names have officially dropped off the list.

And the stats show that names like Nigel and Carol are officially extinct. In fact, Lucifer is now a more popular boys’ name than Barry, Trevor and Piers.

“Other boys names on the way out: Trevor – just 8 boys called that, 8 called Stuart, 7 called Gordon.”

And for the girls, Carol is also no longer in use as a girls’ name, with no Carols registered last year.

Susan, Sally and Janice are also becoming less popular – with names like Nansi, Mabli, and Skylar-Rose taking their place.

But while there have been shifts in the top 10 baby name lists, front runners like Oliver and Olivia have stayed put.

And pop culture is continuing to affect parents’ choices when it comes to naming their kids. The boy’s name Archie – the name of Prince Harry and Meghan Markle’s son – has replaced Charlie in the top 10.

Maeve and Otis have also become increasingly popular, largely due to the release of the Netflix hit series Sex Education.

Newcomers Rosie and Ivy have also risen in the ranks, replacing Freya and Grace in the top 10 girls’ names.

Ivy has risen 221 places to become the sixth most popular girls’ name in England and Wales over the past ten years.

ONS’ vital statistics output branch manager Siân Bradford told Metro UK that the age of mothers has an impact on the choice of babies’ names.

“Archie jumped into the top 10 boys’ names for the first time, driven by younger mothers as well as the obvious royal link. While on the girls side, Ivy rose to sixth place.

“Popular culture continues to provide inspiration for baby names, whether it’s characters in our favourite show or trending celebrities.

“Maeve and Otis, characters from the popular programme Sex Education, have seen a surge in popularity in 2020.”