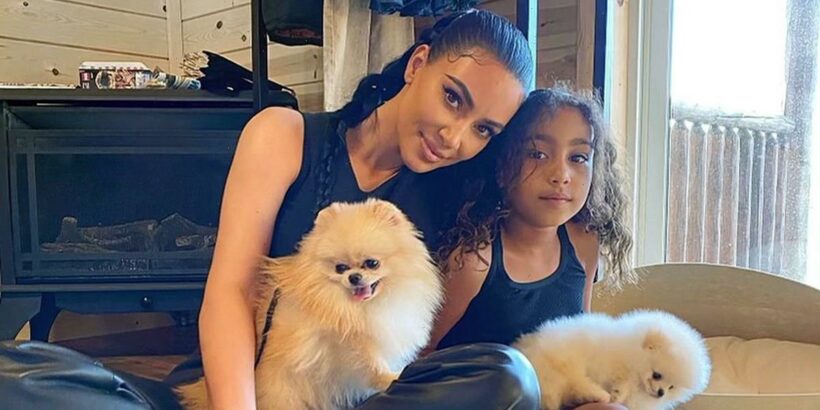 Spooky! North West may only be 8-years-old, but she’s already honed in on her stage makeup skills. The fashionista took to TikTok with her mom Kim Kardashian on Thursday, December 16, to show off her talent. And to be honest, her gory FX makeup transformation is pretty freakin’ amazing. North has some serious skills!

Another Day, Another Pic Proving North West Is More Stylish Than We’ll Ever Be

While the video was played in reverse (from removal to full face beat), skipping to the end of the 2-minute clip gives Kim and North’s nearly 4 million followers a glimpse of their scary glam. 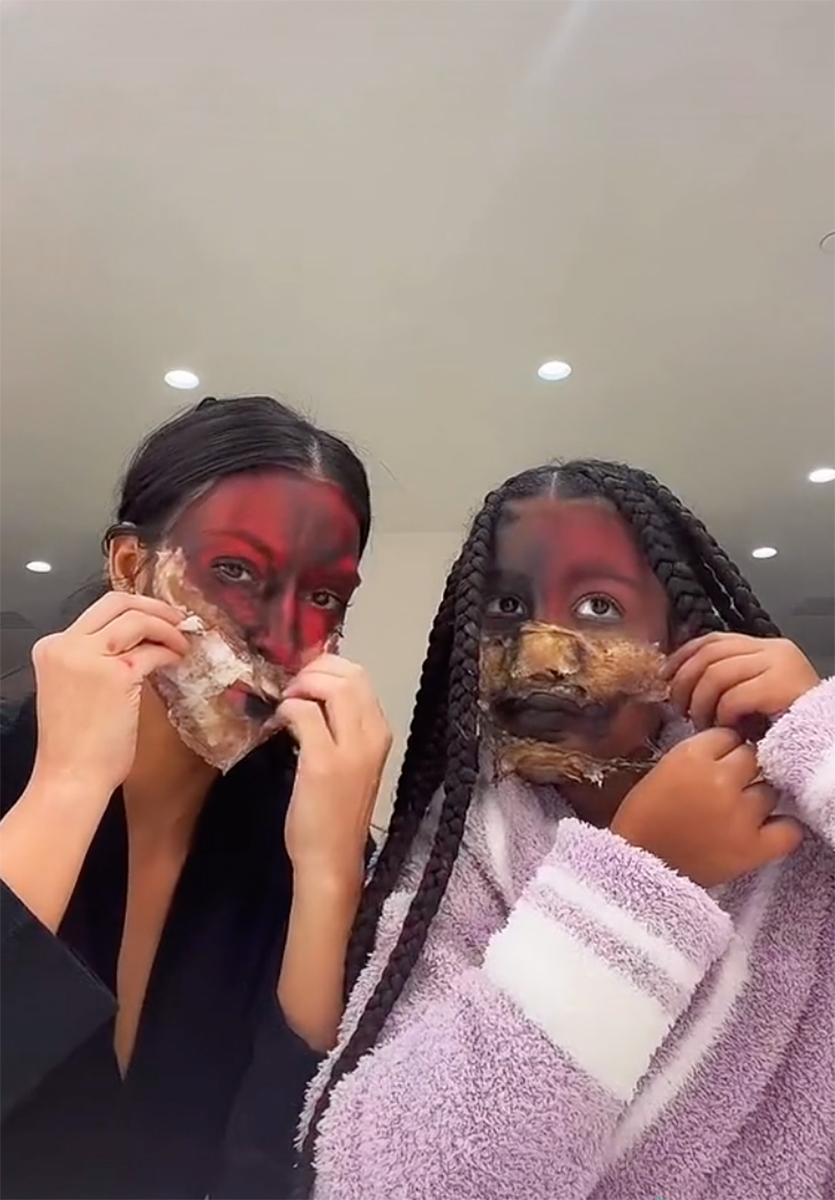 The video has comments turned off  — as is the case with all of their TikToks — but North’s impressive work attracted attention from nearly 500,000 people at the time of writing. Some fans were so impressed, they even took to Twitter to give the little one a round of virtual applause.

“Future prediction that North will put out a makeup line,” a user wrote, while another added, “North did special effects makeup. The perfect culmination of both her parents’ talents: makeup, beauty, aesthetics, creativity, and fearlessness. You love to see it.”

North, who is Kim and Kanye West’s eldest daughter, has shown an interest in prosthetics for quite some time. In April, the KKW Beauty founder took to Instagram to show off her daughter’s talents in the prosthetics department.

“My creative baby! North was testing out some makeup looks she thinks I should do for some shoots. She also was testing out special effects makeup tricks and used tissue on her cheek and covered it in foundation to look like a scar. I love seeing the looks she created,” she captioned a photo North at the time.

While North may have a future working with stage makeup, it’s possible a career in social media might just be calling her name. She is not-so-quietly becoming a force to be reckoned with on TikTok. Just a day prior, on Wednesday, December 15, she made the headlines for sharing a video of her designer handbag collection.

Kim Kardashian’s Futuristic Sunglasses Cover Half of Her Face: Pic