‘NSync fans, remember to breath. The former boy band are reuniting for the first time since 2013 to receive their star on the Hollywood Walk of Fame on Monday, April 30. To celebrate their big milestone, Us Weekly is taking a look back at some of their most memorable moments. Watch the video above!

The group formed in 1995 in Orlando, Florida, and released their first single, “I Want You Back, ” in 1998. Even then there were rumblings that the fivesome — Justin Timberlake, JC Chasez, Lance Bass, Joey Fatone and Chris Kirkpatrick —  would break off to start their solo careers, which at the time, they adamantly denied. 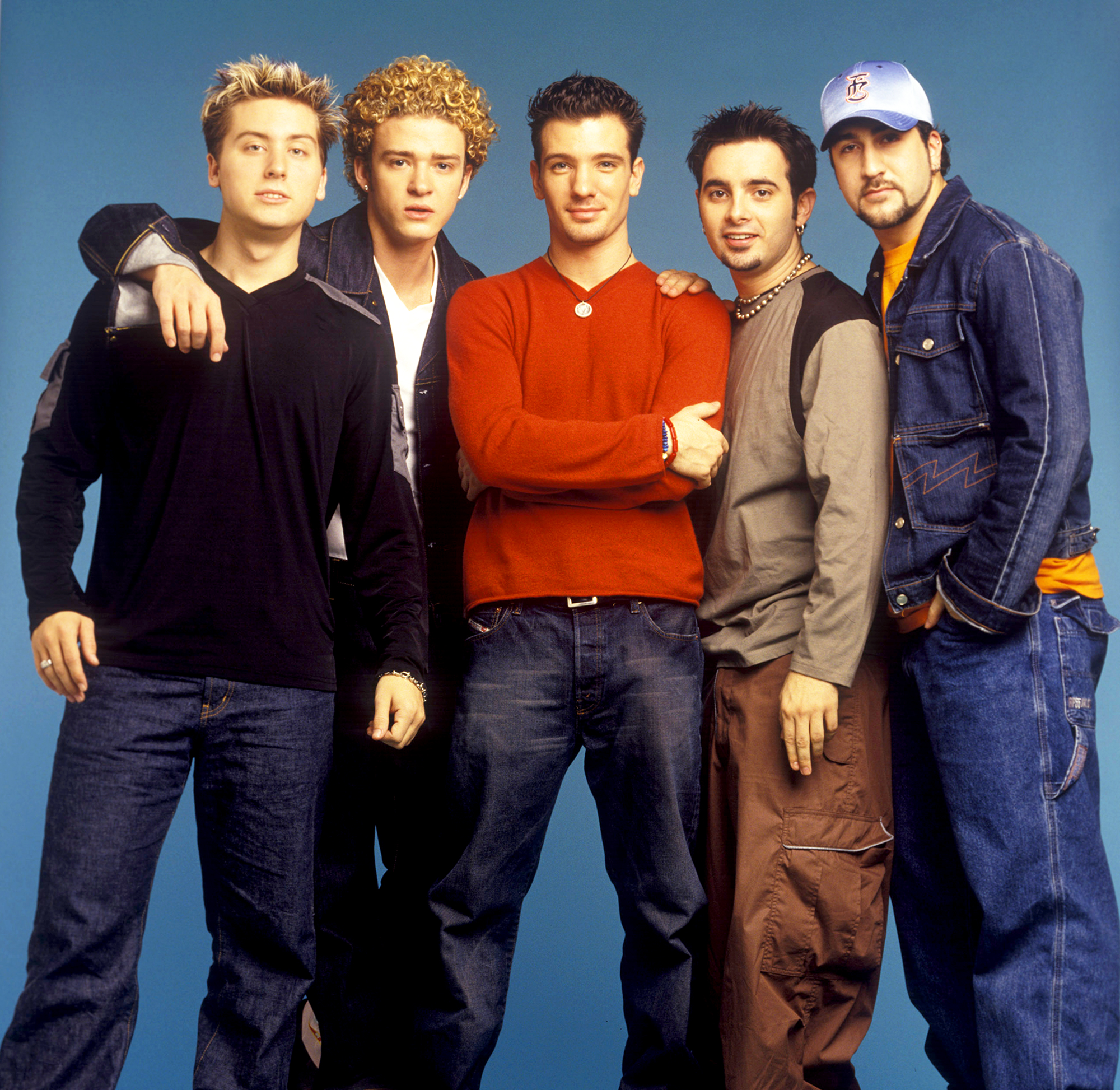 In 2000, their album, No Strings Attached, sold 2.4 million copies within the first week of release, a record that lasted 15 years, until Adele surpassed it in 2015 with her album, 25.

The boy band had plenty of memorable performances, including the 2001 Super Bowl alongside Aerosmith and Britney Spears, a collaboration with Nelly at the 2000 Grammy Awards and a performance of hits at the 2000 MTV Video Music Awards.

The group called it quits in 2002, but surprised fans all over the world when they reunited in 2013 at the MTV VMAs for Timberlake’s Video Vanguard honor.

“It was really cool. It was so nostalgic. We are like brothers,” Kirkpatrick told Rolling Stone at the time. “But just to be together again and see everyone just glowing.”

And they really are like brothers with Bass telling Us Weekly that the group talks every day.

“We’re releasing a clothing line together so we talk daily, approving pictures, ‘Oh, I like this,’” Bass told Us on April 20. “We all think we’re Marc Jacobs but we’re not.”