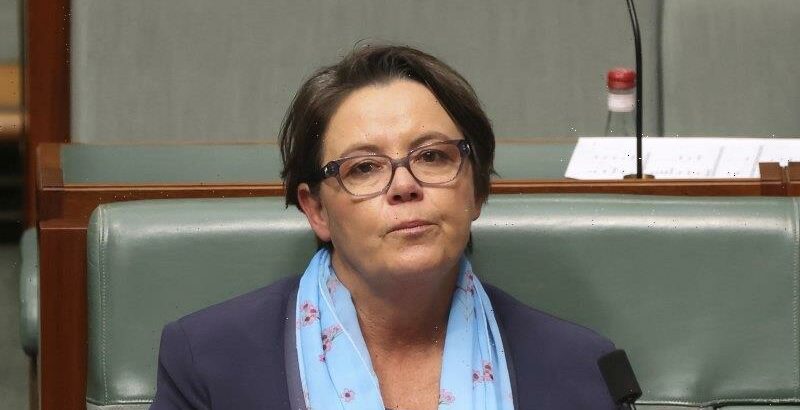 A political deal is within sight to store nuclear waste in remote Australia after federal Labor voted to negotiate on a long-delayed bill in Parliament to find a new location for medical material currently stored in the southern suburbs of Sydney.

The Labor move, cleared by the federal caucus on Tuesday morning, sets up a negotiation in Parliament within days to pass laws that authorise the government to choose the location, most likely Kimba on the Eyre Peninsula in South Australia. 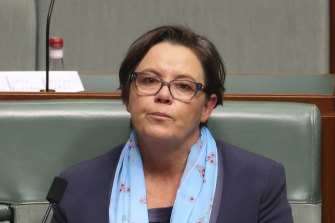 Labor resources spokesman Madeleine King gained support from the caucus to negotiate on the bill.Credit:Alex Ellinghausen

Labor is waiting for details from the government on amendments to be introduced this week, clearing the way for the bill to pass the Senate.

While the move is fiercely contested by environmental groups and others who have campaigned for years to stop the waste being sent to SA, Labor resources spokesman Madeleine King gained support from the caucus to negotiate on the bill.

One of those in the caucus who praised Ms King for her approach was Labor social services spokeswoman and indigenous leader Linda Burney.

The Kimba community voted in favour of the nuclear waste proposal, with 62 per cent backing it in a ballot run by the Australian Electoral Commission in 2019.

Resources Minister Keith Pitt welcomed Labor’s position and said all Australians needed the outcome because of the growing use of nuclear medicine.

Under international treaties, Australia has an obligation to store its own nuclear waste and is currently sending much of it to the Lucas Heights facility in southern Sydney, where storage capacity is forecast to run out by 2030.

“The most recent information we have is that every Australian will utilise nuclear medicine sometime in their lifetime, whether it’s to identify cancer, to treat cancer or for other advanced health technologies,” Mr Pitt said.

“That nuclear medicine produces low-level radioactive waste that needs to be stored.

“We need to get this piece of infrastructure built. We have a community that’s supportive. We have a site that’s technologically feasible.”

Ms King said Labor was consulting with the Barngarla Determination Aboriginal Corp (BDAC) to finalise a position on the government amendments, such as the mechanism to review any decision on the site.

“Much of this waste is a by-product of the manufacture and use of nuclear medicine that plays a vital role in modern medicine. As a nation we have an obligation to deal with the waste that we create,” she said.

Under the original legislation, an aggrieved party would not have the option of judicial review of a site selection.

Ms King said Labor would not pass the bill unless traditional owners were comfortable with it.