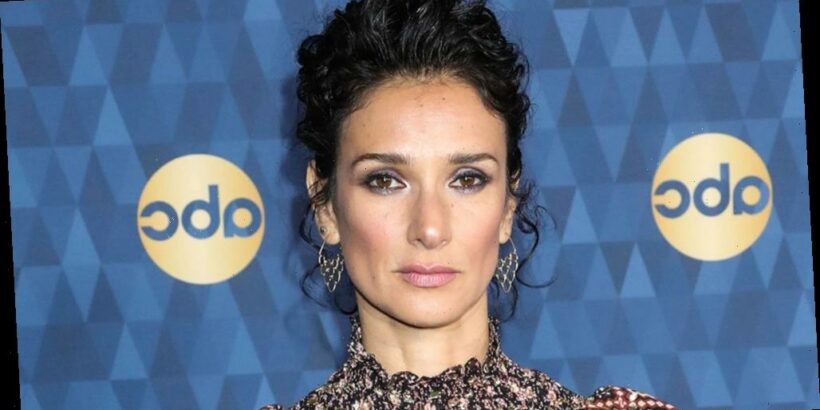 Star Wars prequel stars Ewan McGregor and Hayden Christensen are already aboard for the series, which McGregor recently teased was getting underway in the spring.

Varma’s character details are under wraps, as are plot details on the drama, which is based on McGregor’s prequel movie character. Christensen will reprise his role as Darth Vader.

The show is expected to take place between the final movie of George Lucas’s prequels, Revenge Of The Sith, and A New Hope.

McGregor also confirmed last month that the series will be directed by Deborah Chow, who directed two episodes in the first series of The Mandalorian, and that it will use the same technology as The Mandalorian, the StageCraft tech, in which the show’s detailed SFX backgrounds are projected onto ultra-high resolution screens behind the actors.

Jedi Master Obi-Wan Kenobi is a pivotal character throughout the Star Wars movies, acting as a mentor to Luke Skywalker to whom he introduces the ways of the Jedi. He was portrayed by Alec Guinness in the original trilogy.

Respected stage and screen actress Varma is well known for her small screen roles in series such as Rome, Game Of Thrones (a particularly memorable turn as Ellaria Sand), Carnival Row, and most recently ABC’s For Life. She was an exec producer on UK series Indian Summers and also starred in Ridley Scott’s movie Exodus: Gods And Kings.

Disney and Varma’s reps were unavailable for comment. She is repped by Dalzelll and Beresford, and Principal Talent.