The very strange snaps of peeled fruit that are never seen without their skin… so how many can YOU recognise?

We often see bananas and oranges out of their peel but there are some fruits that always have some of the skin left on.

But now a disturbing series of social media snaps reveals what some fruit look like when you peel them whole – and some are unrecognisable.

From a watermelon and a coconut, to grapes and a lime, these are the fruit that should never be peeled whole or have their skin removed because they look so odd.

So how many can you recognise from just the picture? 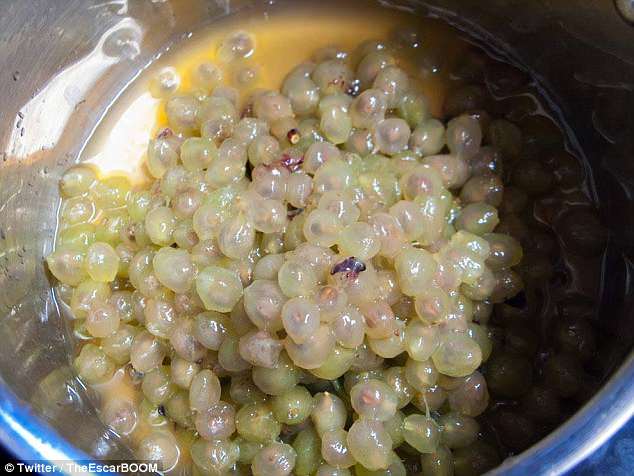 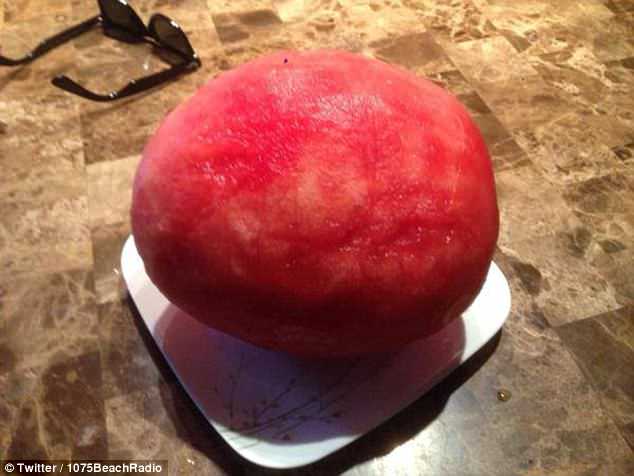 Shoppers usually see watermelon whole in its shell, in chunks or in slices – but never peeled whole like it has been here 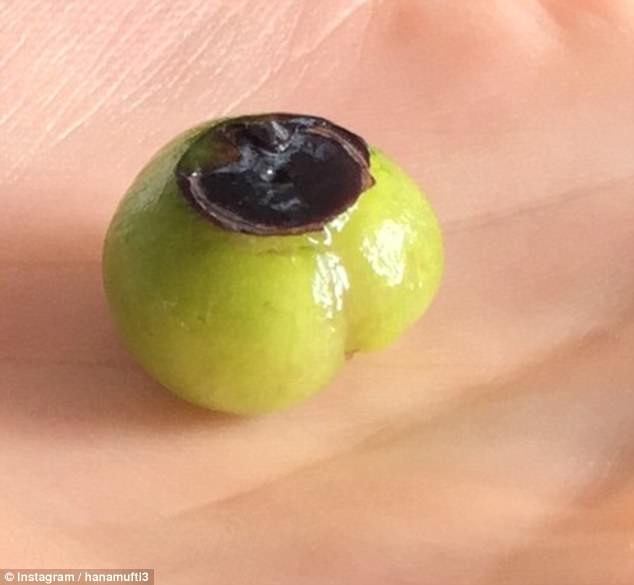 Some varieties of blueberry are actually green inside if you peel away the skin – but why would you? 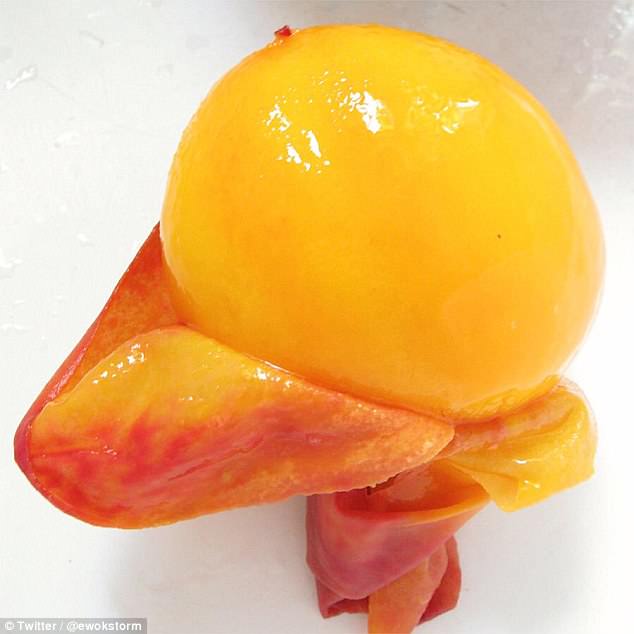 This peach has been peeled whole, leaving the very shiny flesh behind 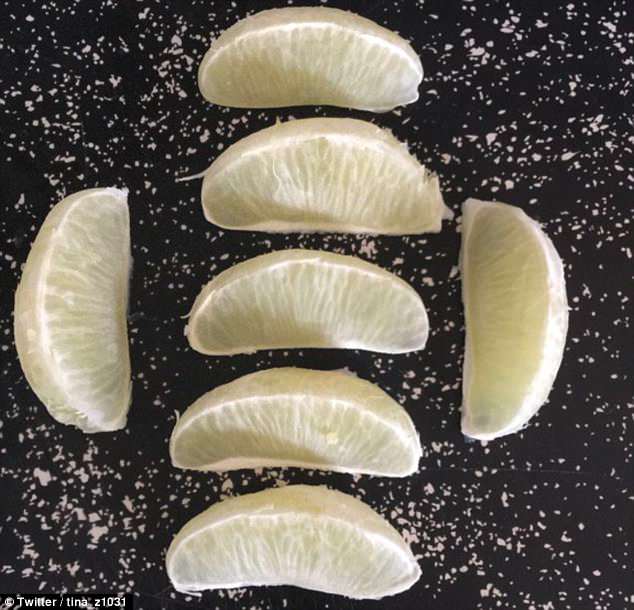 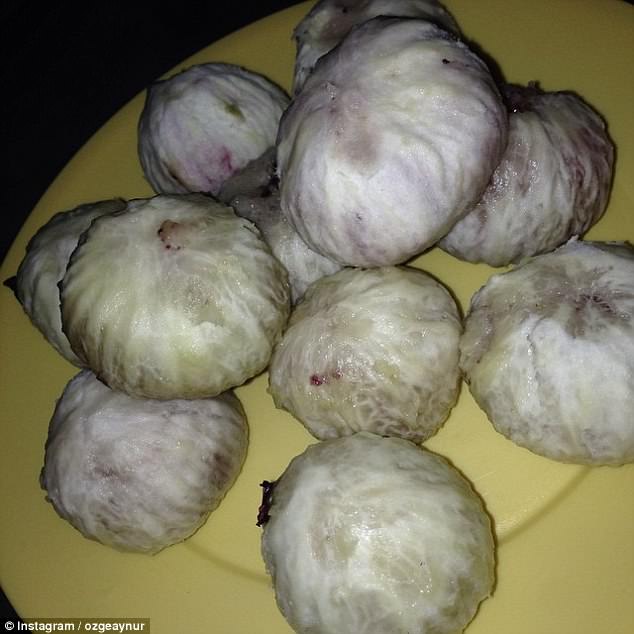 Figs are often eaten with their skin still on and are rarely peeled whole but this is what they look like without their coating, if you’ve ever wondered 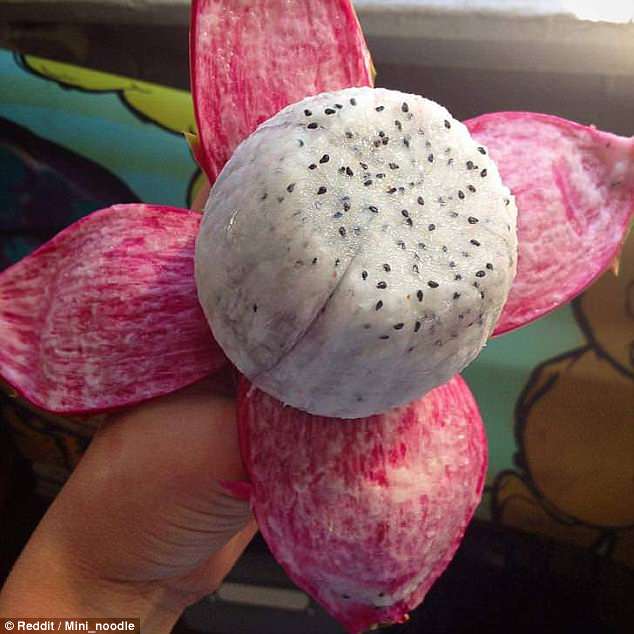 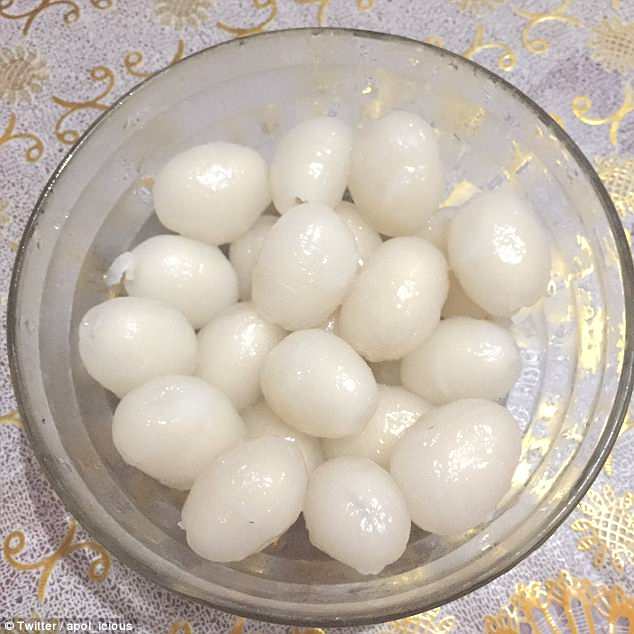 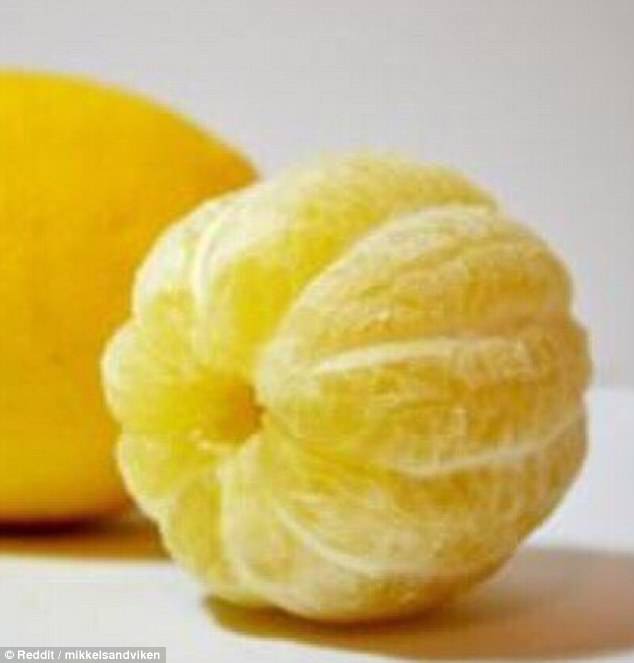 A lemon, like a lime, is rarely peeled whole so the sight of one without its skin is unusual 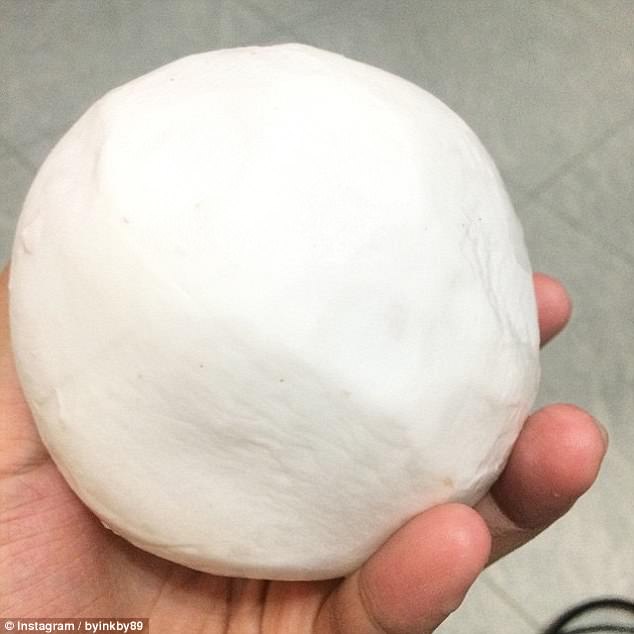 Have you ever seen a whole coconut without its furry skin? This is what it looks like 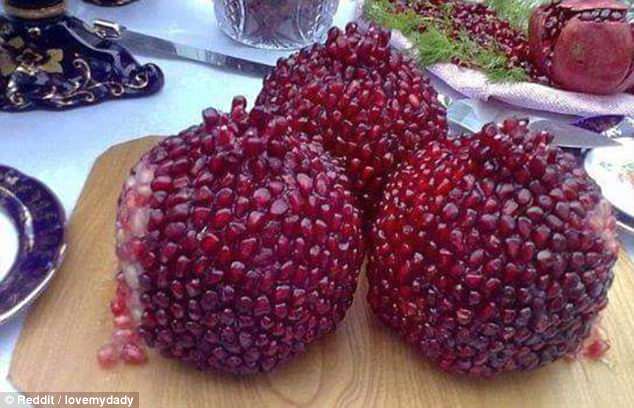