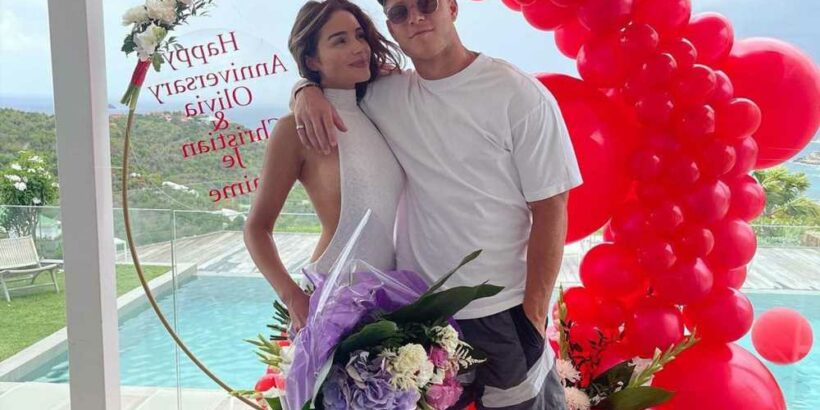 “I wuv you Christian! Happy anniversary,” Culpo began on Instagram on Tuesday. “You are the hardest worker with the biggest heart.”

The Sports Illustrated swimsuit model also said she feels like “the luckiest girl in the world” by dating the Carolina Panthers running back.

“Getting to see you work your butt off every single day to make your dreams come true has been such an inspiration to me and your sincerity in everything you do makes me feel like the luckiest girl in the world,” she continued.

In one photo Culpo posted, she and McCaffrey are seen sharing a kiss, while another features the 29-year-old model holding a bouquet of flowers.

McCaffrey, who is entering his fifth season with the Panthers, also shared a couple’s photo featuring Culpo in a bikini on the beach.

The celebrations have continued for McCaffrey and Culpo as of late, as the Pro Bowl recently celebrated his 25th birthday. For the festivities, the couple was joined by McCaffrey’s new teammate, former New York Jets quarterback Sam Darnold. 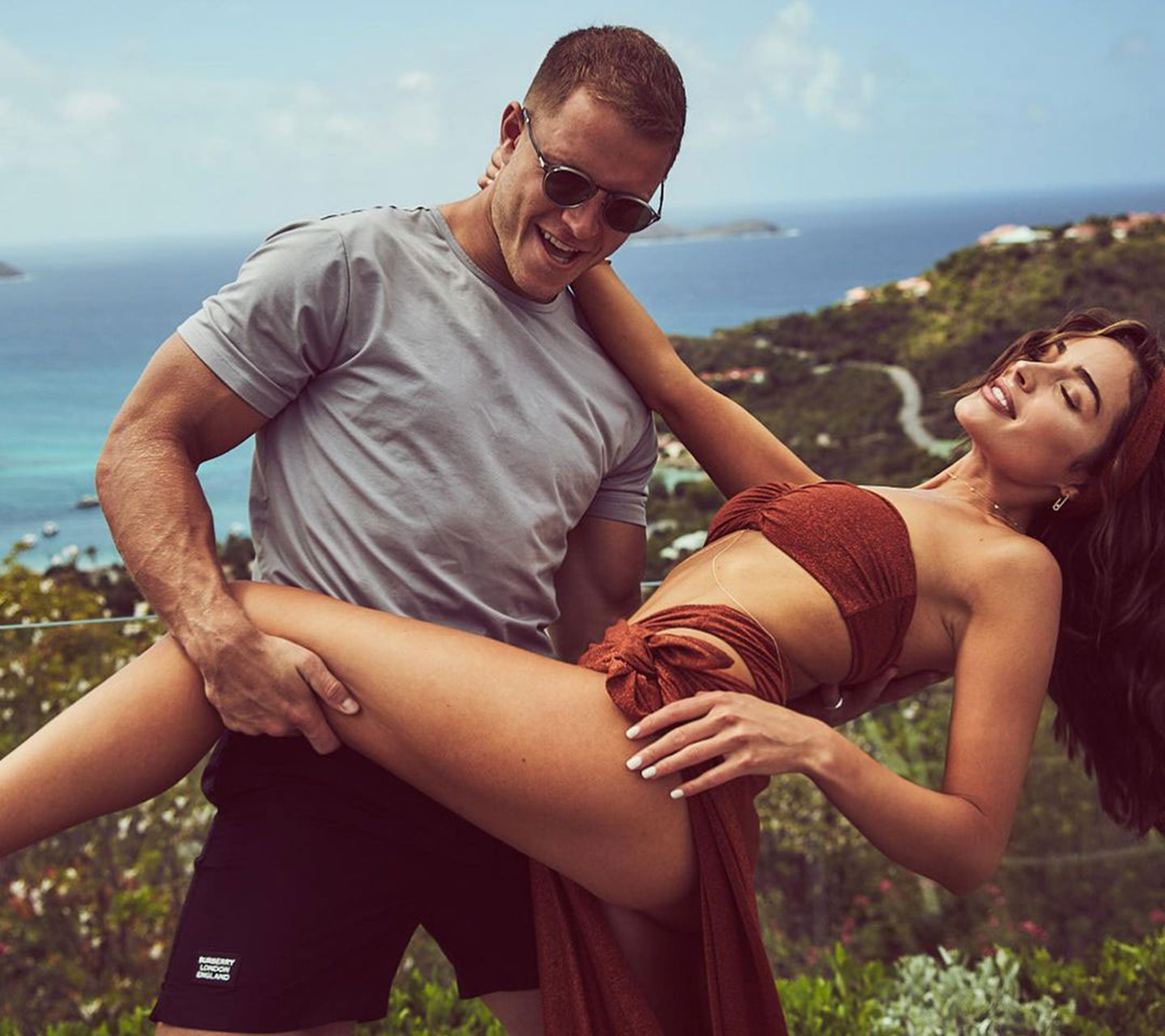 The Panthers, who acquired Darnold in April, will face the Jets during Week 1 of the 2021 NFL season. The matchup could get awkward for Culpo, however, as her younger sister, model Sophia Culpo, is dating New York wide receiver Braxton Berrios.

“Uhhhh can we still sit together @oliviaculpo???” Sophia joked on social media in May, to which Culpo responded: “Since Braxton and Christian are competing, I challenge you to a thumb war.”

Prior to her relationship with McCaffrey, Culpo dated NFL receiver Danny Amendola.