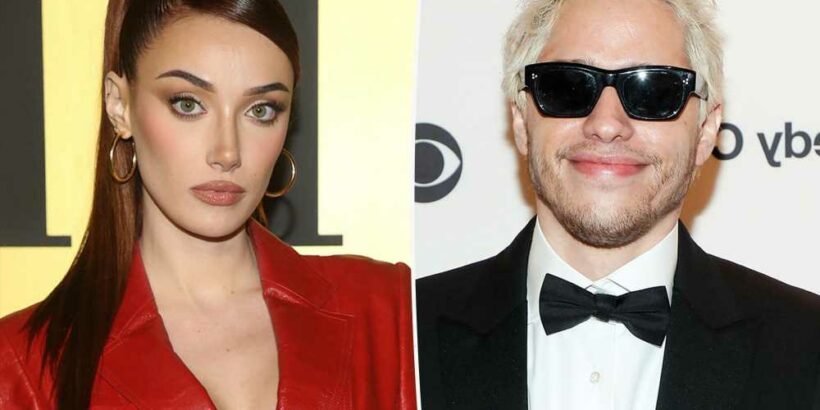 Olivia O’Brien: Pete Davidson broke up with me over text in 2020

Kim Kardashian and Pete Davidson ‘inject their pimples together’ to ‘bond’

Olivia O’Brien says she never dated Pete Davidson after claiming he cut things off with her via text messages in 2020.

“news outlets are taking things i said in an interview (after being asked a VERY specific question) wayyy [sic] out of context,” she wrote in an Instagram Story on Friday. “i never claimed to date anyone. stop trying to start weird drama over me texting someone 2 years ago. jesus christ.”

The singer, 28, followed it up with a second Instagram Story, where she flipped off the camera, urging people to “watch the f–king interview or shut your god damn mouth.”

O’Brien wasn’t the only one shutting down her own claims.

Davidson’s rep told Page Six on Wednesday, “There is no truth to this. They were friends and hung out a few times.” 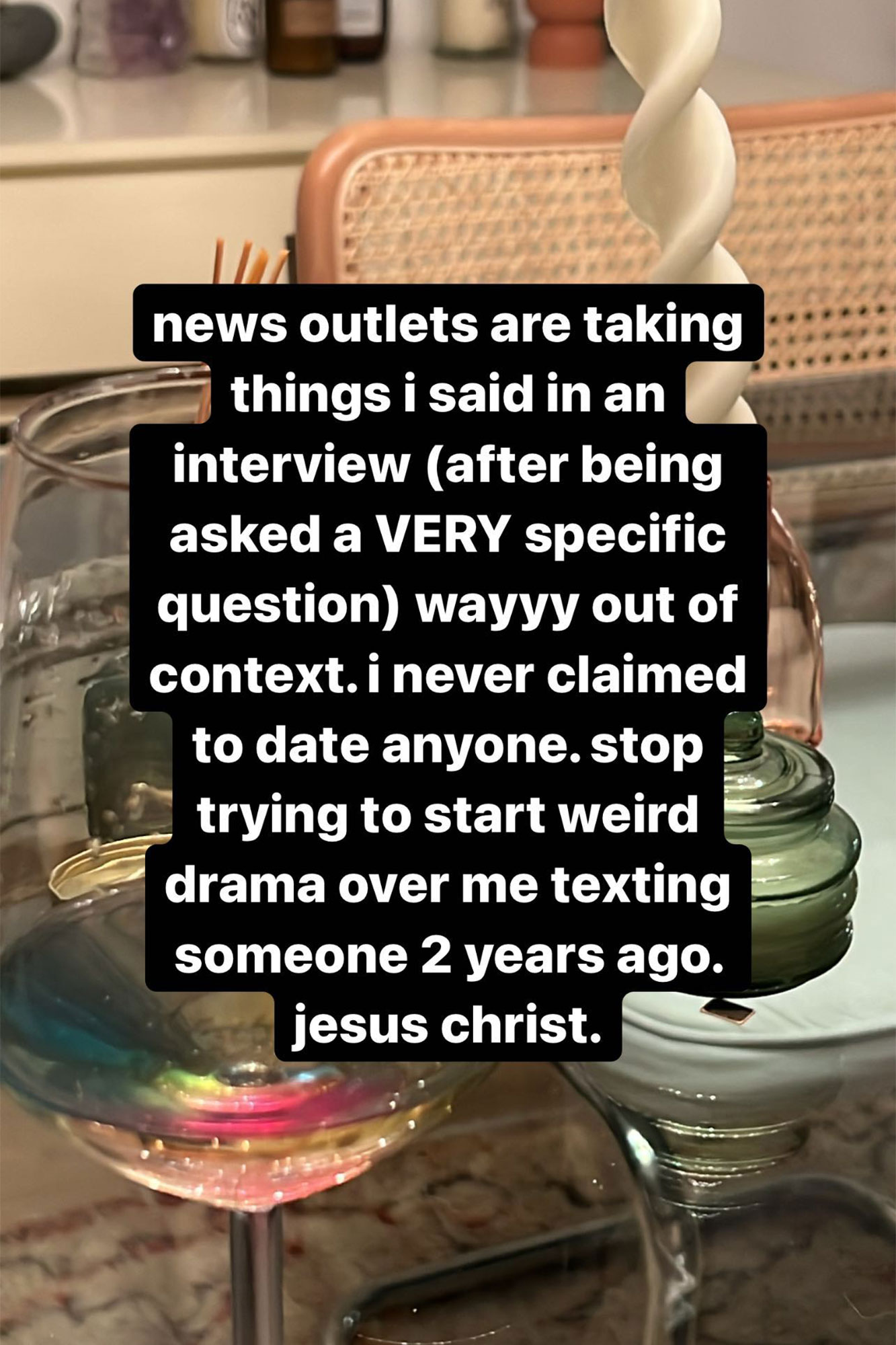 The “Josslyn” singer addressed rumors that Davidson had ended things with her to pursue a relationship with “Bridgerton” star Phoebe Dynevor on Wednesday’s episode of the “BFFs” podcast.

In the podcast interview, Barstool founder Dave Portnoy read the initial rumor, shared by celebrity gossip account Deux Moi, that claimed, “I have it on good authority that pete and phoebe are in fact an item. 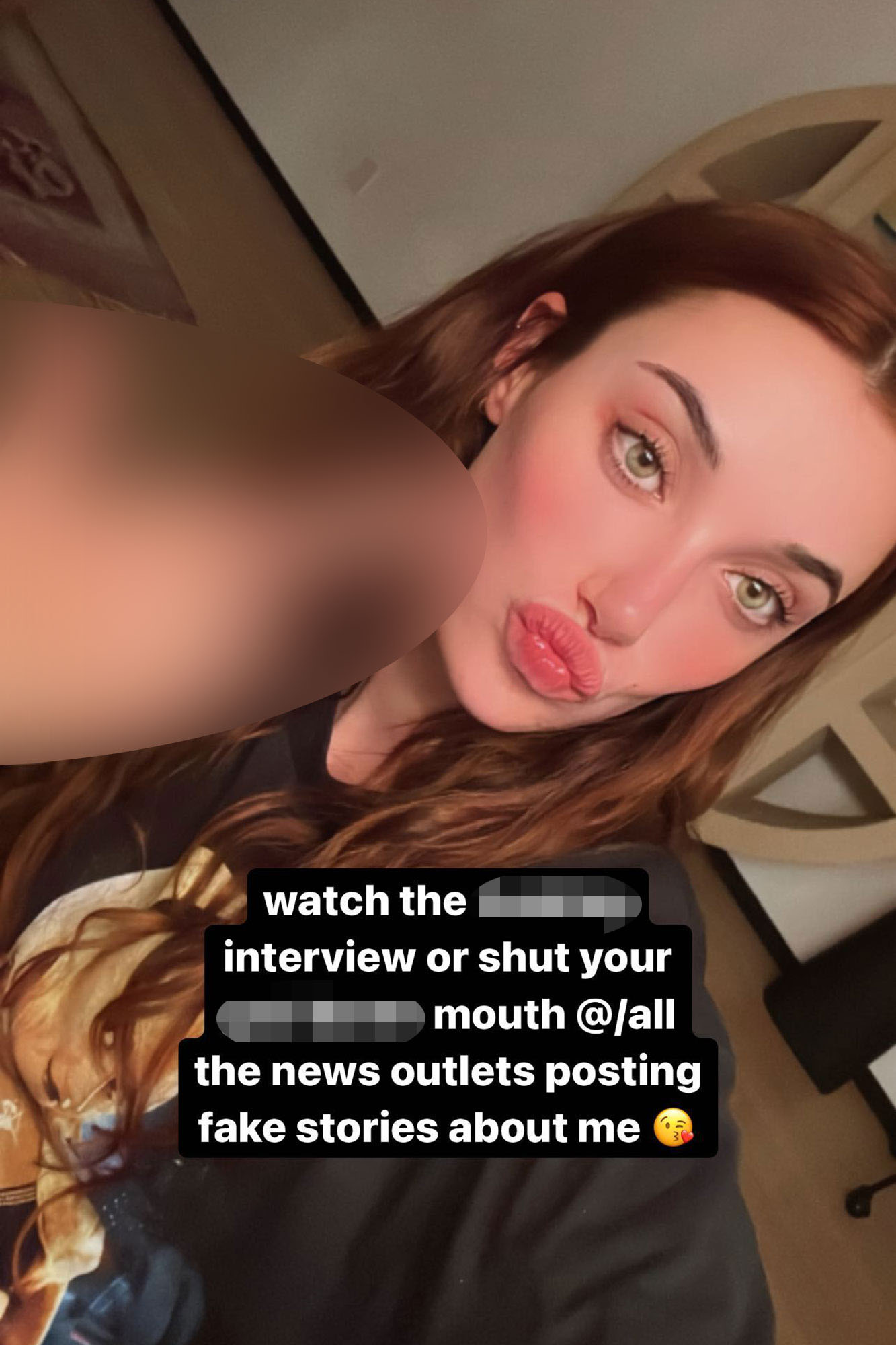 “He ended things with B-list popstar/influencer he had been seeing beforehand for phoebe.”

O’Brien told Portnoy that she didn’t think “anyone knew about that,” saying that it happened “a long time ago.” Despite the alleged breakup, she still thought he was a “nice guy.” 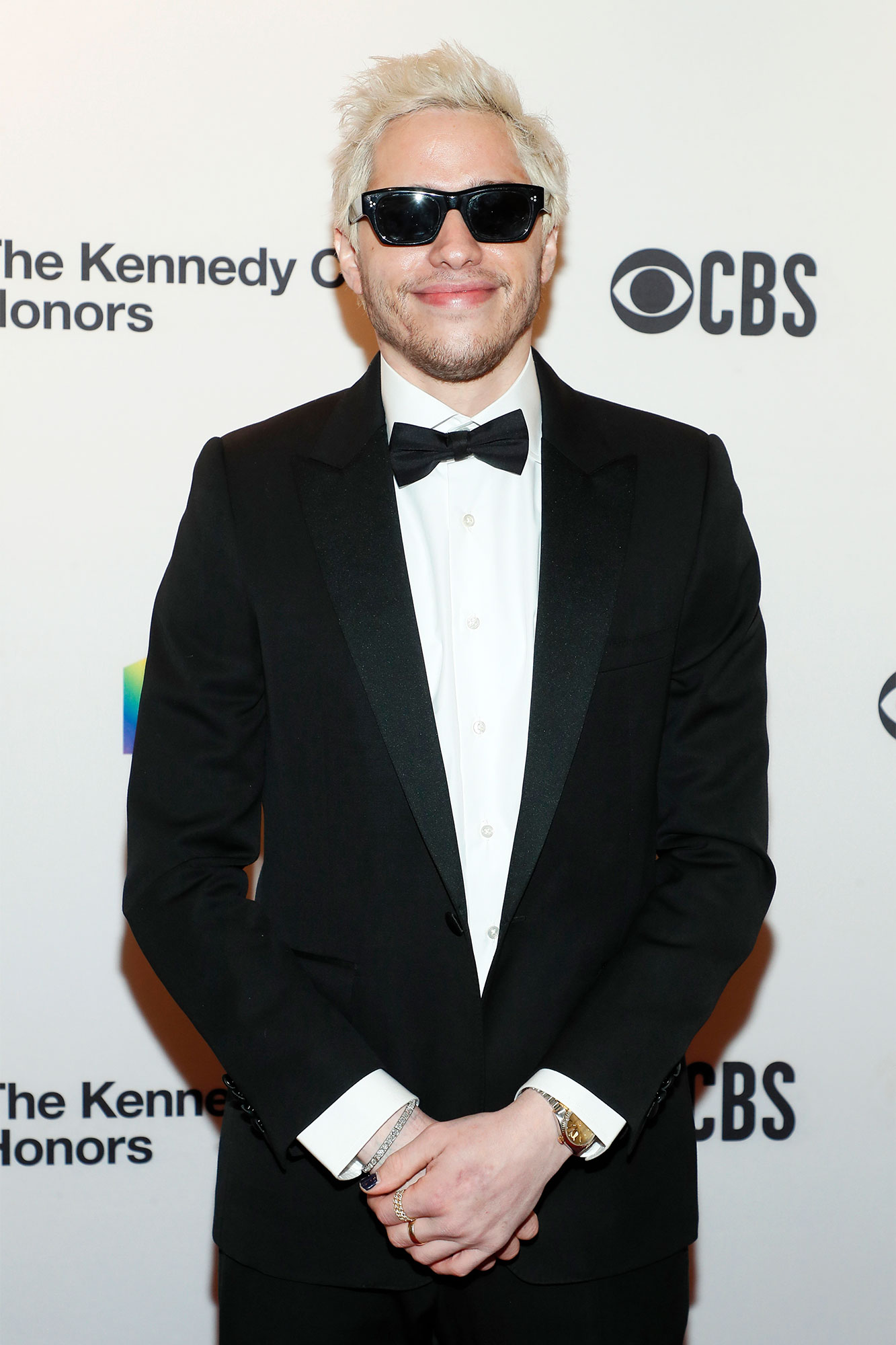 Although “The King of Staten Island” star and Dynevor never officially confirmed their relationship, they were spotted together multiple times between April and June 2021. They ended things in July of that same year.

He went on to date Kim Kardashian after she hosted “SNL” in the fall of 2021.