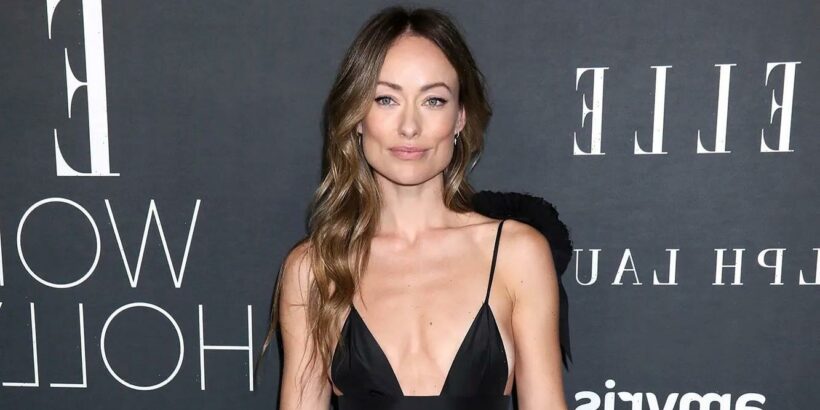 Pushing forward. Olivia Wilde detailed what motivates her to keep battling misogyny in Hollywood hours after she and ex Jason Sudeikis slammed their former nanny’s “false” claims about their split.

“It’s not always easy to keep going,” the Booksmart director, 38, said during her speech at Elle‘s Women in Hollywood event on Monday, October 17. “In fact, sometimes it’s tempting to excuse ourselves from the burning hellfire of the misogyny that defines this business and say, ‘Good night, good luck, I’d rather eat glass for a living.’ But we won’t let each other give up.”

The House alum added that she’d had moments of “profound” encouragement from other women in the entertainment industry. “It often takes the form of a tight grip of your shoulders and an intense stare into your eyes and a defiant, ‘Do not let them f–k with you,’” she explained. “And it’s always really tempting to reply, ‘Well, if I didn’t know things were bad before, I do now.’” 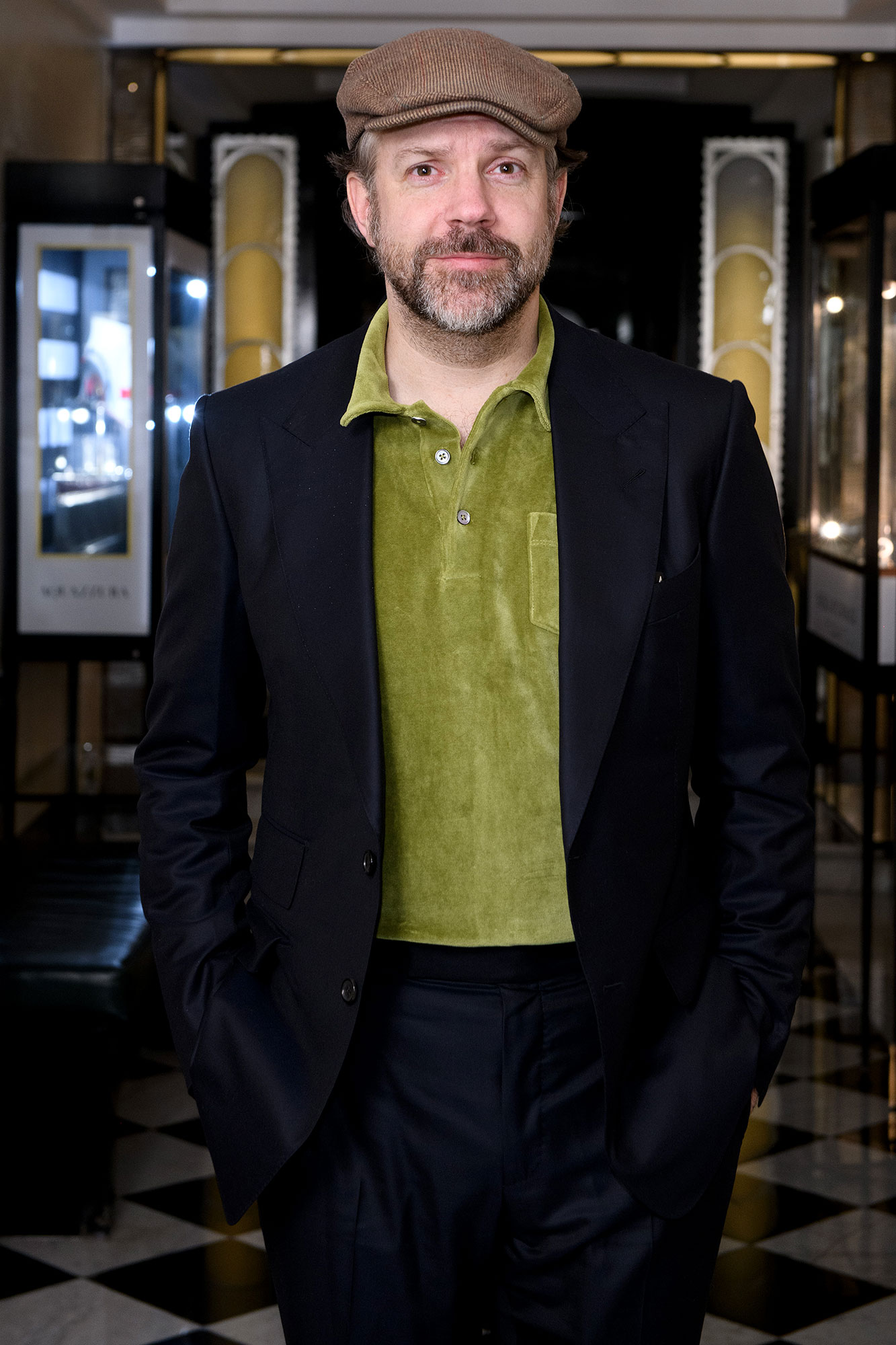 Despite the difficulties she’s faced in Hollywood, however, Wilde told the audience that she has no plans to back down. “No matter how much the patriarchy relies on us to cut each other down in order to weaken our collective power, we have to resist the urge to play by their self-serving rules,” she said. “I feel energized by you all, and I feel motivated to keep fighting through the hellfire.”

Wilde’s remarks came hours after she and Sudeikis, 47, issued a rare joint statement in response to a former nanny’s “false” allegations about their split.

“As parents, it is incredibly upsetting to learn that a former nanny of our two young children would choose to make up such false and scurrilous accusations about us publicly,” the former couple — who share son Otis, 8, and daughter Daisy, 6 — told Us Weekly on Monday. “This is the unfortunate apex of a now, 18-month-long campaign of harassing us, as well as our loved ones, close friends and colleagues. We will continue to focus on raising and protecting our children with the sincere hope that she will now choose to leave our family alone.”

Earlier in the day, the Daily Mail published an interview with the nanny, who claimed that the Saturday Night Live alum “was out of control crying” when he discovered text messages from Harry Styles on Wilde’s Apple Watch in November 2020. The nanny also alleged that the Ted Lasso actor became inconsolable when he saw his then-fiancée making her “special” salad dressing for a visit to the Grammy winner, 28. 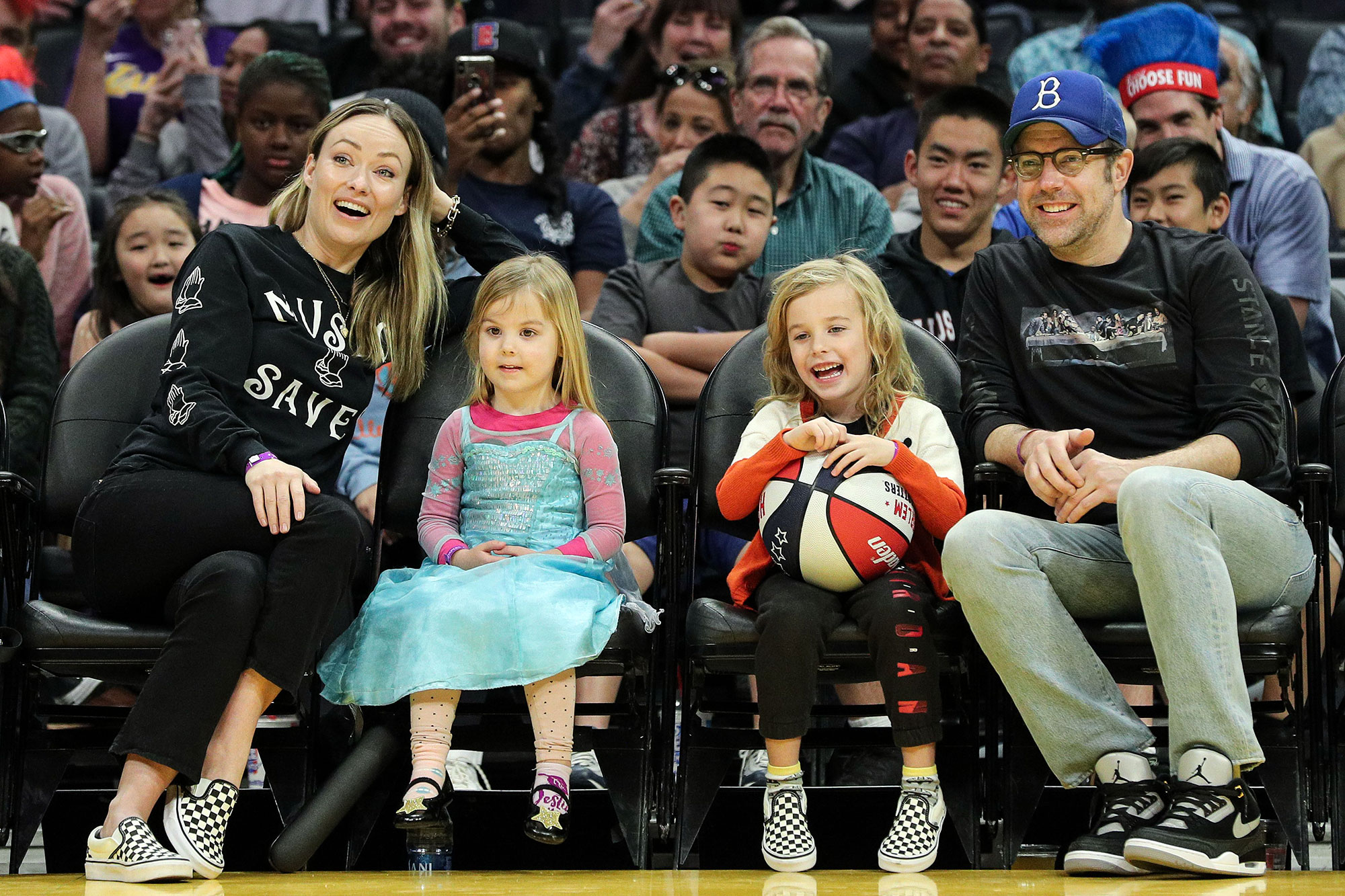 Us confirmed in November 2020 that the Horrible Bosses star and the O.C. alum called off their engagement after nine years together. At the time, an insider told Us that the pair had “been separated for months.”

Two months later, Wilde was first spotted with Styles, whom she met after he replaced Shia LaBeouf in her film Don’t Worry Darling. The Richard Jewell actress slammed “complete horses–t” speculation that she left Sudeikis for the “Watermelon Sugar” crooner in a Vanity Fair interview published in September.

“Our relationship was over long before I met Harry. Like any relationship that ends, it doesn’t end overnight,” Wilde told the outlet. “Unfortunately, Jason and I had a very bumpy road, and we officially dissolved the relationship towards the beginning of the pandemic.”