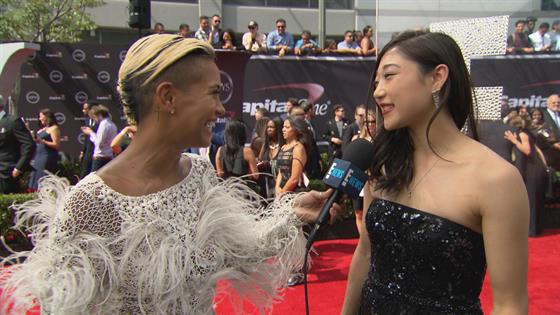 Mirai Nagasu would’ve tried to follow in the footsteps of Tiger Woods and Michelle Wie had she not pursued a career as a pro figure skater.

At the 2018 ESPY Awards on Wednesday, the 25-year-old Olympian talked to E! News’ Sibley Scoles about her passion for golf. 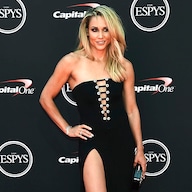 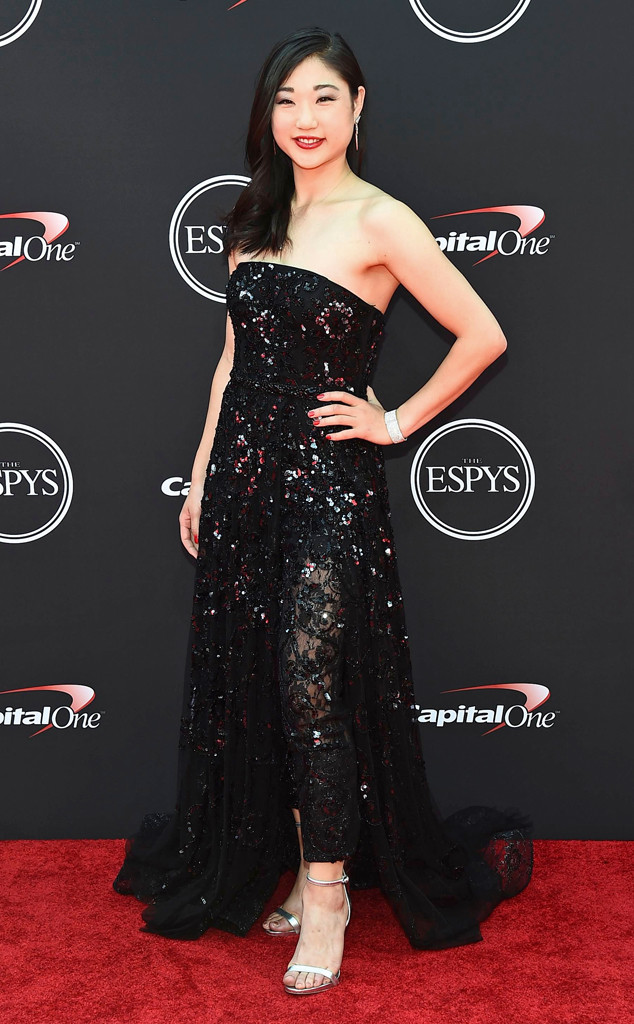 Nagasu golfed as a young child before discovering her love of skating.

“It started raining one day and my parents took me to the ice rink instead of the golf course,” she told NBC in an interview posted earlier this year. “Initially, I think they wanted me to be the next Tiger Woods because golf has just so many opportunities and great scholarships. They’re like, ‘Mirai, you’re going to get a good scholarship.’ Once they took me to the skating rink, that was the end of their dreams. I crushed them, at 5 years old.”

At the 2018 Winter Olympic Games in Pyeongchang, Nagasu and her teammates earned a bronze medal for Team USA in the figure skating team event and made history by becoming the first U.S. woman to land a triple axelMirai Nagasu at the Olympics.