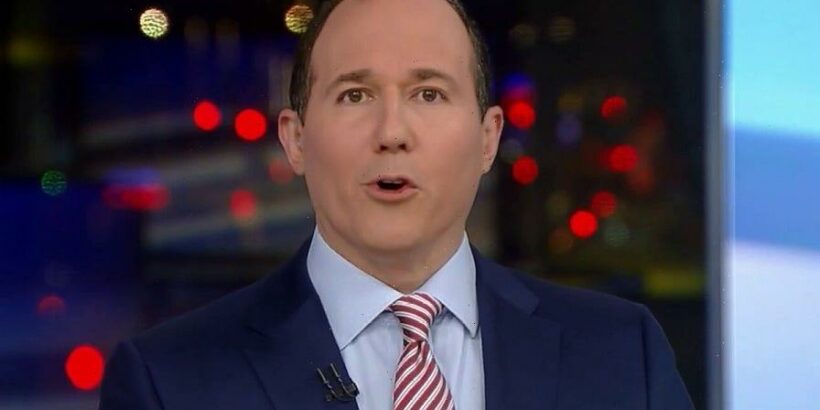 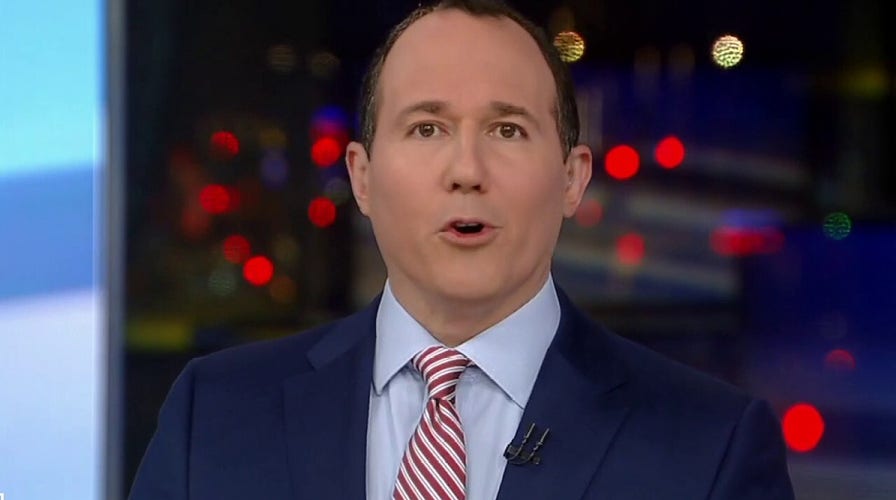 Arroyo: John Adams would ‘choke on a hotdog’ if he saw Americans today

Raymond Arroyo urges patriots to stand up and celebrate America’s birthday this Fourth of July.

John Adams, the bookish and brilliant Founding Father who gave both the American Revolution and constitutional government their intellectual foundations, was chosen by the Continental Congress to lead peace talks with Great Britain on this day in history, Sept. 27, 1779.

“When I reflect upon the importance, delicacy, intricacy and danger of the service, I feel a great deal of diffidence in myself.”

The New England patriot, who at the Second Continental Congress passionately implored the other colonies to join Massachusetts in its revolt against the crown, had just returned from his first mission to Paris when he received word of the new assignment that would send him back overseas.

“Without consulting [his wife] Abigail, Adams accepted Congress’ offer to return to Europe as minister plenipotentiary to negotiate peace with Britain, whenever America’s enemy was ready to come to the table,” notes PBS in its “American Experience” series.

“Adams hadn’t sought the post, but reveled in Congress’ nearly unanimous decision to appoint him.” 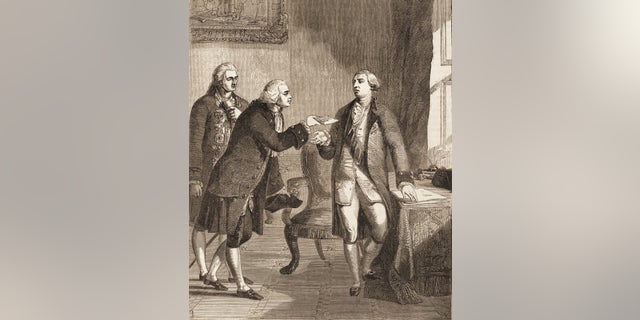 His new role would lead to one of the great and largely unknown adventures in America’s journey to independence.

The ship was soon struck by a frightening storm that threatened to sink it.

“By the time the storm passed, the ship was leaking so badly that two pumps had to be manned day and night, unrelenting work in which all hands took part, including John Quincy,” wrote historian David McCullough in his epic “John Adams” biography. 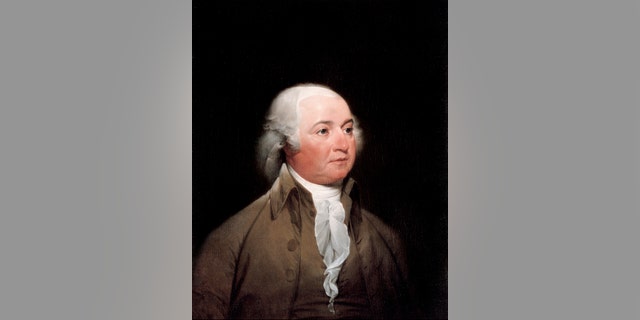 “The situation was alarming. In the event of another storm or an encounter with the enemy, the captain explained, they would have no chance.”

The ship was forced to land in Ferrol, Spain, far from their intended port of Brest, France — and 1,000 miles from Paris.

“These are the times in which a genius would wish to live.” — Abigail Adams

Adams and his sons, plus a staff of four and Spanish guides, set off by foot and mule train for the arduous journey over the Pyrenees Mountains via poorly constructed roads.

“Everywhere he saw poverty and misery, people in rags,” McCullough wrote. “There were days of rains, fog and snow, mountains that went endlessly on and on, mountains like ‘a tumbling sea.’”

John Quincy had joined his father’s first mission to Europe and balked at this sudden return. His mother, Abigail, a committed revolutionary and gifted writer, convinced him to go.

“These are the times in which a genius would wish to live,” Abigail wrote to her son. “It is not [in] the still calm of life, or the repose of a pacific station, that great characters are formed.” 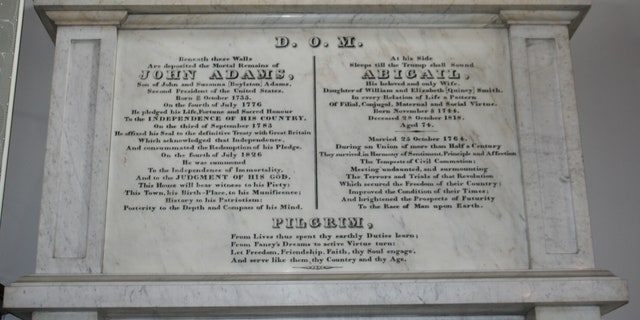 In a tribute to his parents, President John Quincy Adams later wrote that the Treaty of Paris represented for his father the "redemption of his pledge" of American independence.
(Kerry J. Byrne/Fox News Digital)

Adams and his team survived the brutal mountain journey and reached Paris in February 1780, three months after leaving Massachusetts.

Fellow Founding Fathers Ben Franklin and John Jay eventually joined the Adams mission. The three men negotiated from a position of strength after George Washington’s victory over Lord Cornwallis at Yorktown in October 1781, the decisive battle of the American Revolution.

The Treaty of Paris was signed in 1783, formally recognizing American independence.

“His Brittanic Majesty acknowledges the said United States … to be free sovereign and Independent States,” the treaty states, adding that the crown “relinquishes all claims to the Government, Propriety, and Territorial Rights of the same and every Part thereof.”

The Treaty of Paris represented a powerful personal triumph for John Adams.

The diplomatic victory came seven years after Adams and his fellow revolutionaries publicly committed their lives to the cause; eight years after fighting broke out in Lexington and Concord; and 13 years after the first American protesters were killed by the British in Boston.

John Quincy Adams later proclaimed that the Treaty of Paris represented a powerful personal triumph for his father, as he delivered on his daring promise to fight for a new nation governed by laws and not by men.

“He pledged his life, fortune and sacred honor to the independence of his country,” wrote John Quincy Adams, the words inscribed on a monument above the altar of the “Church of the Presidents” in Quincy, Massachusetts, where both Adams presidents and their first ladies are entombed today.

“He affixed his seal to the definitive treaty with Great Britain, which acknowledged that independence and consummated the redemption of his pledge.”