Master the slow cooker in time for casserole season! Good Housekeeping reveals the common mistakes we’re ALL making (and how to avoid them)

The scorching summer of 2018 is well and truly over – meaning it’s time to fetch your slow cooker from the back of the cupboard.

And now Good Housekeeping has revealed its tips for getting the most out of your machine, just in time for the winter months.

While part of the slow cooker’s appeal is the chance to throw in the ingredients and leave them to simmer away while you go about your business, there are certain common mistakes we’re all making.

Good Housekeeping magazine’s Monaz Dumasia said it’s most important to take the time to brown your meat before adding in any other ingredients. 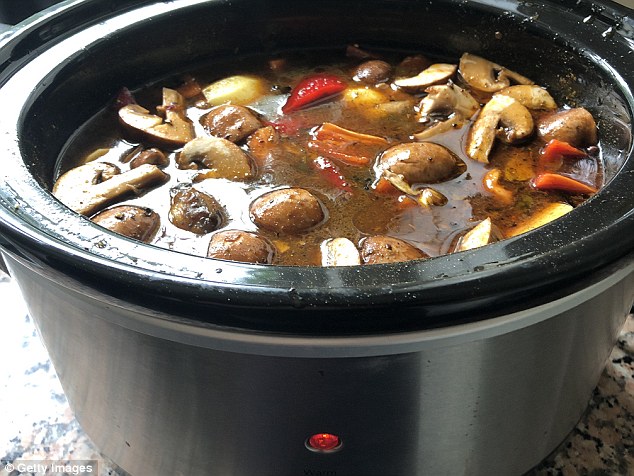 The pot is often celebrated by homemakers because you can just throw everything in and in a few hours your meal is ready with minimum effort.

However Monaz believes that for maximum flavour spending time browning meat in a pan with some onions could transform your recipe and intensify its flavour.

That’s not the only tip she had, as for some it’s not always easy to judge how much liquid you should add to your crock pot and it can end up a ‘watery mess’.

She recommends that when sussing out your ingredients you consider halving the amount of liquid required at the beginning.

Liquid would normally reduce down in a dish being cooked over a stove, so limiting it in a slow cooker recipe makes it less likely your hearty supper will end up too watery. 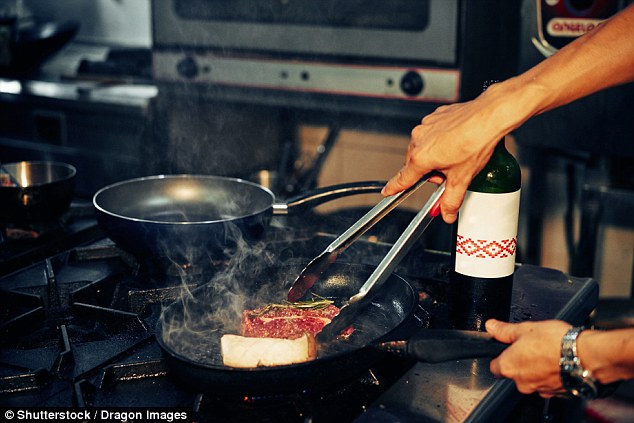 Slow cookers trap steam in with their lids, and because of the natural juices that come from the food, adding too much at the start often results in more liquid than necessary.

However not all is lost as if your stew is too watery, the trick to salvaging your food is putting it in a colander and draining some of the liquid you don’t need before placing it back in.

Another hack involves calculating cooking time: ‘If your recipe takes about an hour, try cooking it in your slow cooker for about 4-6 hours on its high setting.

‘For dishes that would take around three hours or more on the hob/in an oven, try seven to eight hours on its low setting.’