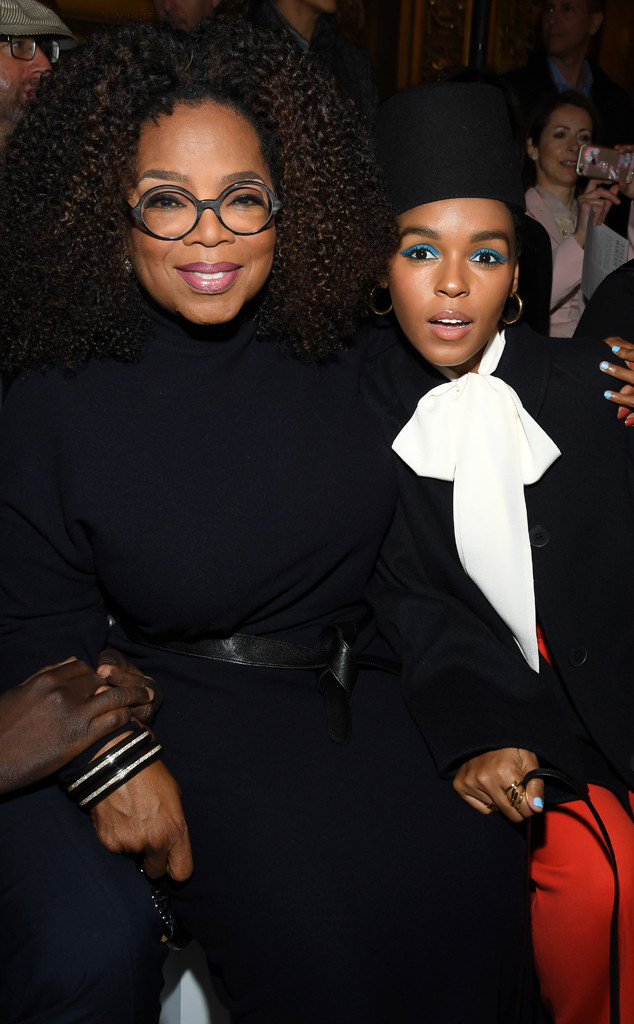 Paris Fashion Week is sadly coming to an end, but that didn’t prevent a few celebrities from stepping out in style. Stella McCartney hosted her Fall 2019 show on Monday and had plenty of celebrity pals by her side. One of these attendees included Oprah Winfrey.

Of course, Winfrey’s attendance shouldn’t come as a huge surprise. She’s worn McCartney’s creations in the past and even donned one of her designs at the royal wedding between Prince Harry and Meghan Markle.

However, Winfrey wasn’t the only star in attendance. Karlie Kloss, Janelle Mon&#225e, Maisie Williams and Sofia Carson were there, as well.

The show focused on showing beautiful clothes for a cause. McCartney’s Fall designs were centered around her new initiative, There She Grows. The campaign strives to protect the endangered rain forests. There She Grows encourages people to dedicate a tree to someone of their choice from a rain forest in Indonesia. McCartney is then taking the funds raised from those dedicated trees and donating them to The Canopy Foundation. Even the designs that were on the runway were sustainable and cruelty-free.

It certainly has been a star-studded season for fashion. To see which other celebrities have attended the fall fashion shows, check out the gallery below.

We can’t wait until next year!