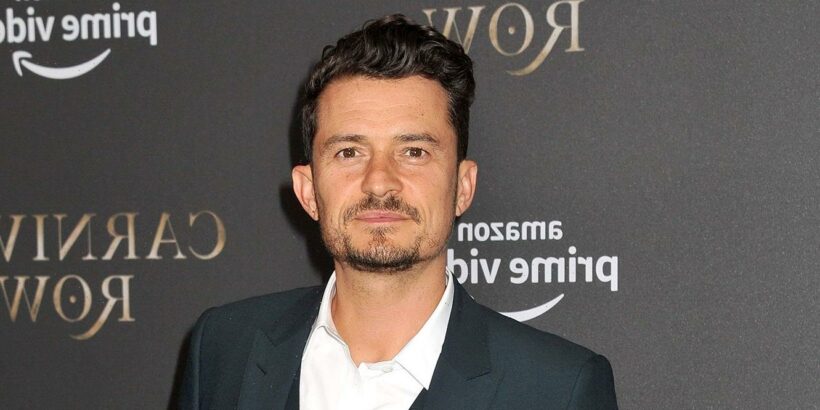 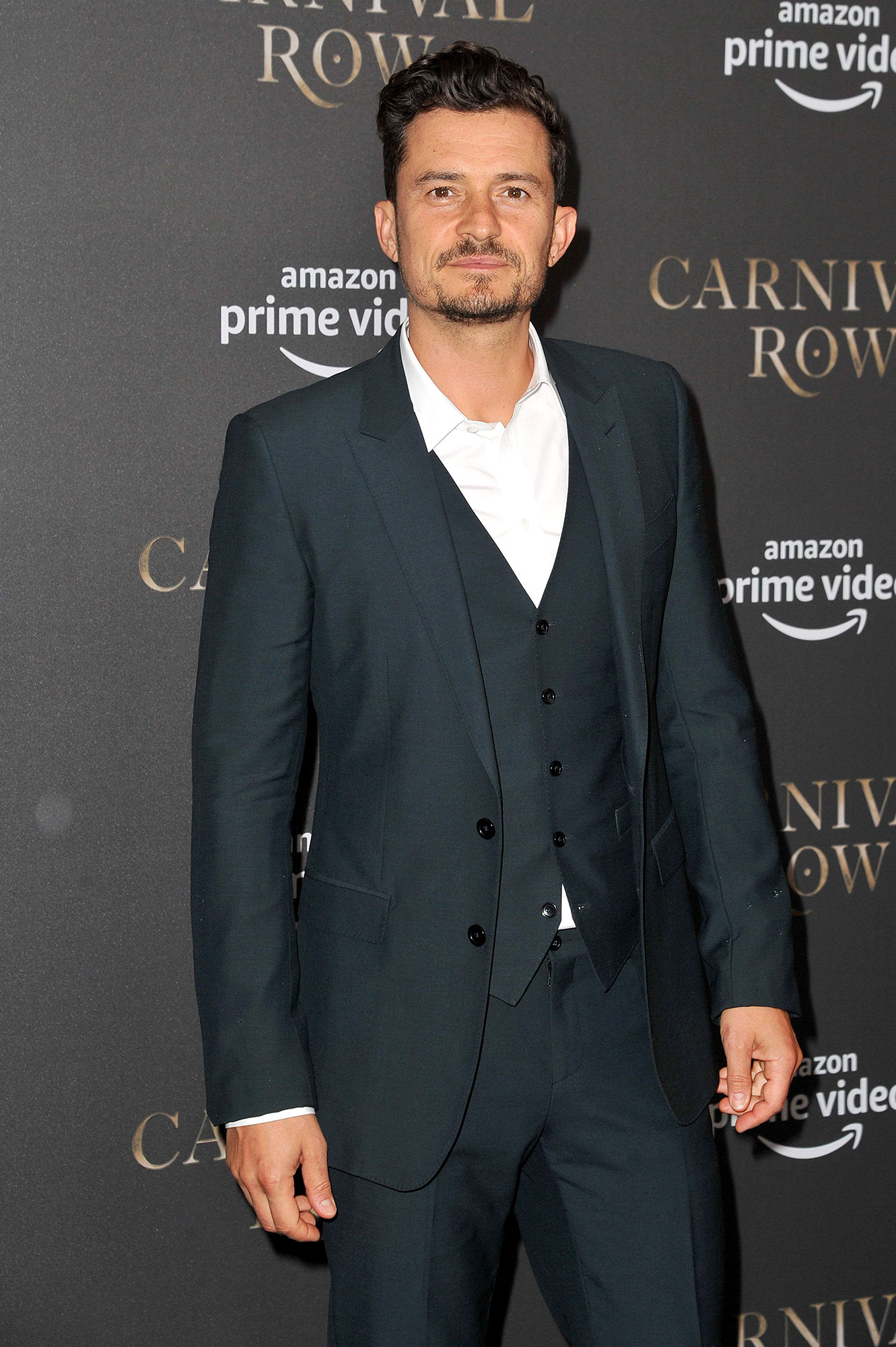 Speaking out. Orlando Bloom is getting real about the difficult mental health issues he experienced following a “near-death experience” he suffered as a teenager.

“When I was 19, I fell three floors from a window and broke my back,” the Pirates of the Caribbean star, 45, revealed in a video for UNICEF on Monday, October 10, in honor of World Mental Health Day. “I was very fortunate to survive the fall because my spinal cord was still just intact. And when I was in hospital, I was told for the first four days that I may never walk again.”

The Lord of the Rings actor, who serves as a Goodwill Ambassador for UNICEF, added that the recovery from his injury “was really the beginning of a long and painful journey for me into recognizing and understanding the patterns that had been in life that had led me to having numerous accidents.”

Though “the months after the fall were quite a dark time,” Bloom admitted — “as somebody who’s sort of always been very active in my life, it felt restrictive all of a sudden and I was in a lot of pain” — he explained that “the injury created time and space for me to look at my life, recognize what was good and great in my life and build that into the way that I lived my life.”

He acknowledged that suffering from mental health issues is “particularly challenging because it’s unseen,” but offered hope to fans who may be experiencing their own psychological issues.

Ahoy! The ‘Pirates of the Caribbean’ Cast: Where Are They Now?

“There is always an opportunity for you to transform the pain, whether it be physical or mental, into the good, great fortune of your life,” the British actor noted, encouraging viewers to start the conversation for healing. “It is so important to reach out to people in order to create the possibility for communication that leads to transformation and change.”

Bloom, a father of two — he shares 11-year-old son Flynn with ex-wife Miranda Kerr and 2-year-old daughter Daisy with fiancée Katy Perry — isn’t the only person in his family to go public with their mental health struggles. 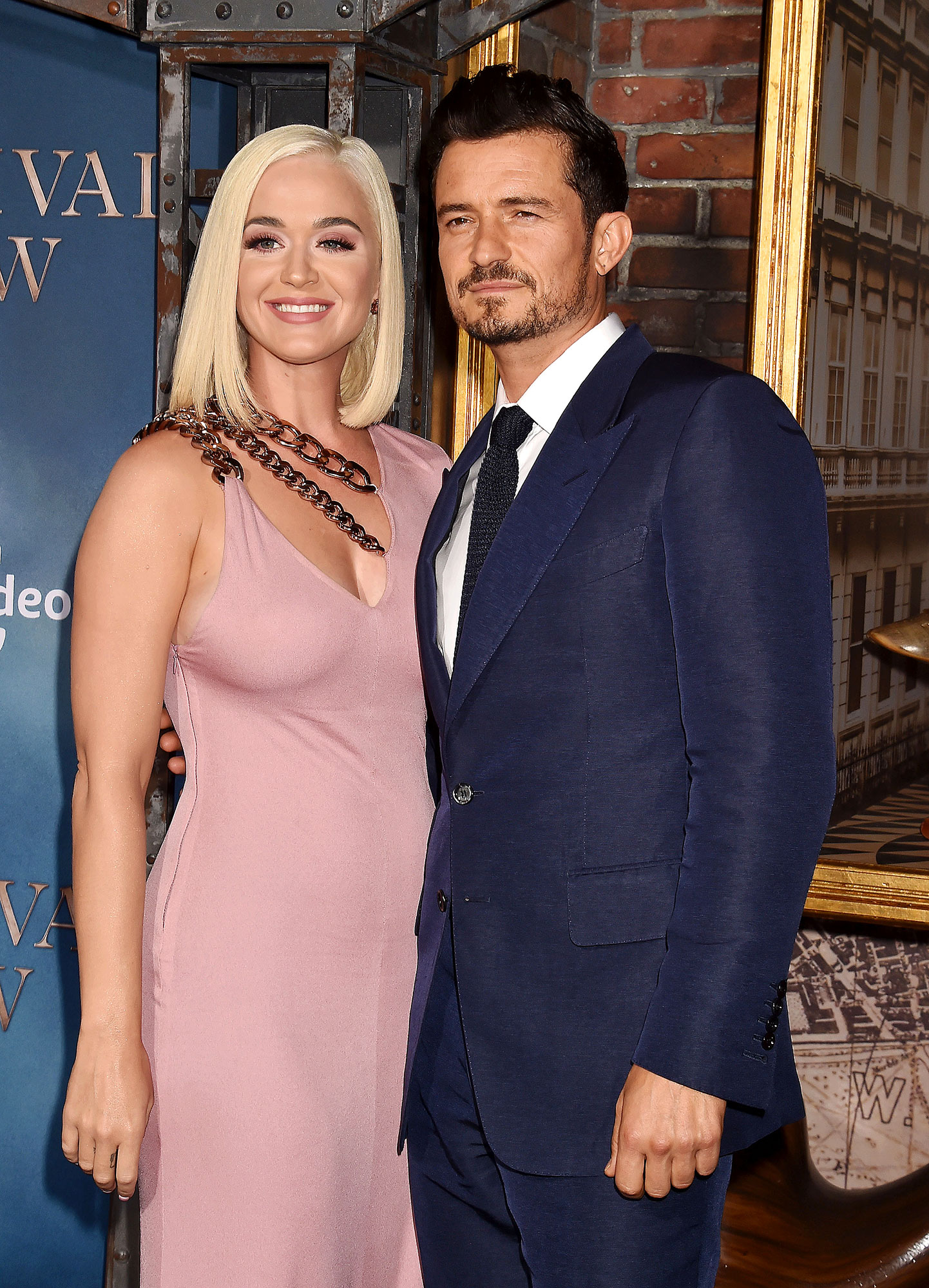 The 37-year-old “Never Really Over” singer, for her part, got candid about how attending a “personal growth retreat” in 2018 changed her outlook on life.

Perry embarked on the retreat after experiencing a difficult 2017 that saw her album Witness underperform.

‘Lord of the Rings’ Cast: Where Are They Now?

“That brokenness, plus me opening up to a greater, higher power and reconnecting with divinity, gave me a wholeness I never had,” the “Firework” artist recalled in an August 2018 interview with Vogue. “It gave me a new foundation. It’s not just a material foundation: it’s a soul foundation.”