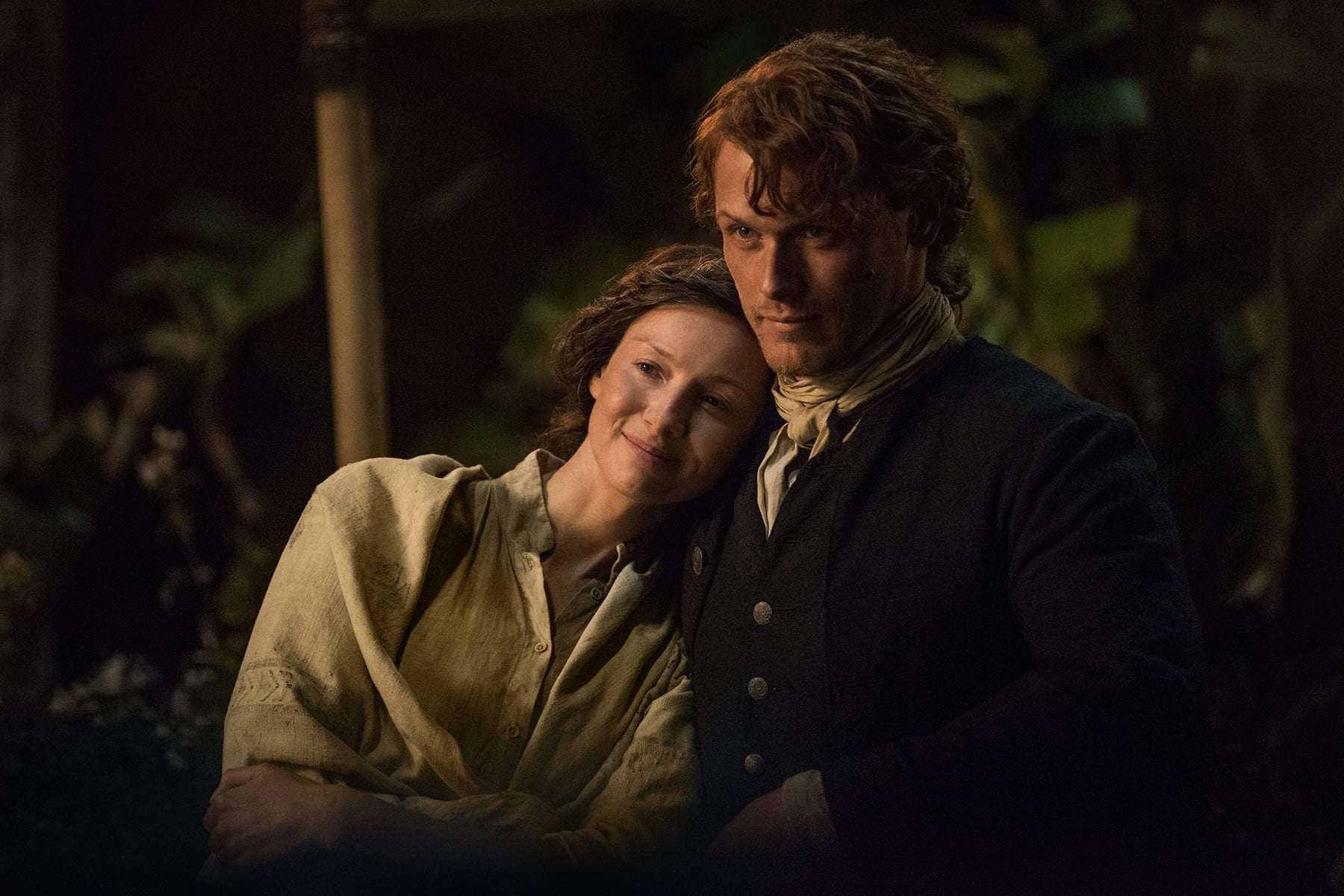 Jamie and Claire Fraser have one of the greatest love stories on TV, and the proof is in the sheer amount of swooning they inspire in their fanbase. There’s no doubt that Starz’s historical fantasy Outlander is an addictive time-traveling romp. However, if you’re looking for Outlander on Netflix, then you’re out of the luck. Despite being on air for three seasons now, the show has yet to appear on Netflix in the United States. And the sad truth is, it’s unlikely it will anytime soon.

The reason for Outlander‘s absence from the streaming site has everything to do with business. Starz is a subscription-based channel, and by holding on to the North American rights for the series, they can draw in more subscribers who are eager to see Jamie and Claire’s story play out. With season four of the show premiering in November, and seasons five and six already picked up by Starz, there’s not much hope for Outlander to appear on Netflix in the immediate future.